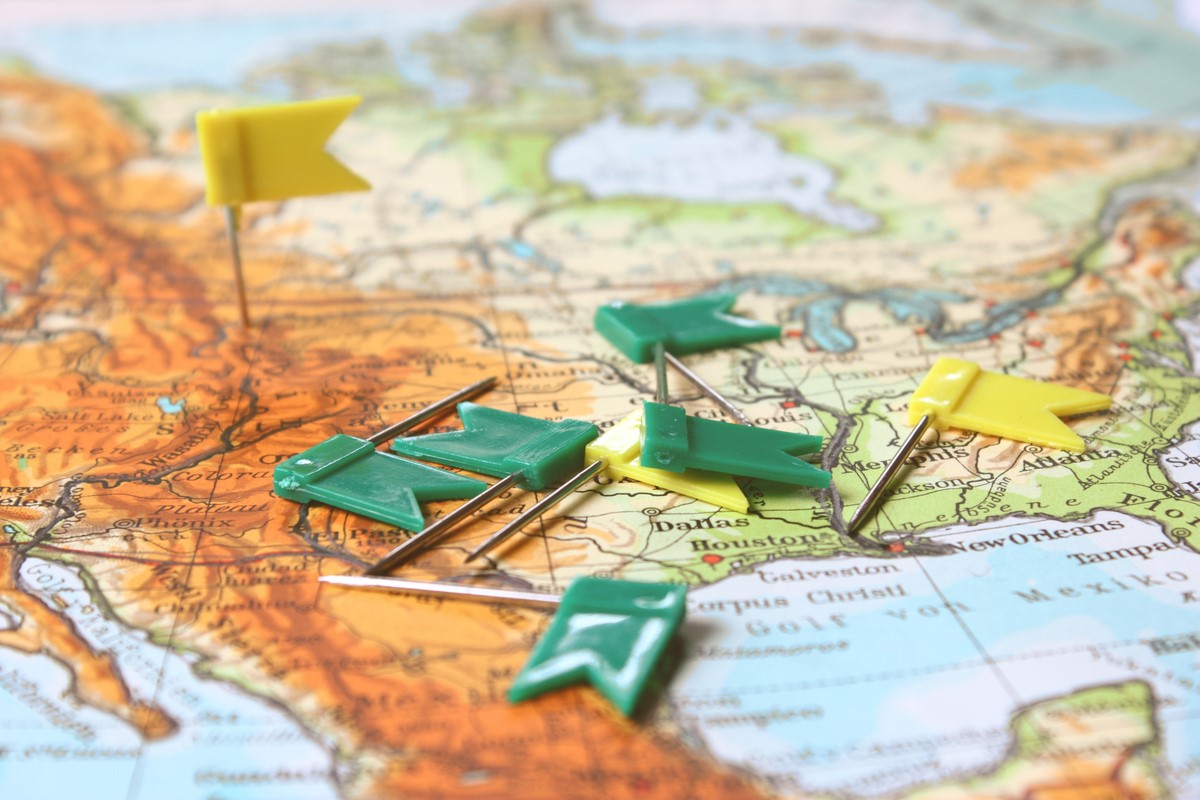 Many industry stakeholders are united on the need for substantive change within the EB-5 Immigrant Investor Program. In fact, a major percentage, both private and governmental, are now closer than ever before with respect to an acceptable overhaul to the EB-5 program. Investors need to be informed and begin changing the way they think about and how to select projects.

HISTORY OF THE EB-5 PROGRAM

The EB-5 Immigrant Investor Program was created by Congress in 1990 to infuse new capital and jobs into communities of greatest need across the country - hard-hit rural and depressed urban areas. In these segments of the U.S. economy, traditional funding strategies fall short, stifling development and growing the gap between America's wealthiest corridors and the working middle class. Congress sought to encourage investment and job creation in these neighborhoods by establishing a lower investment tier and setting aside 3,000 visas, to reward entrepreneurial investors from overseas, willing to help, with green card eligibility through their new EB-5 program.

The first step is to understand the current law. TEA is currently defined by statute as “a rural area or an area, which has experienced unemployment of at least 150 percent of the national average rate.” A high unemployment area can be a Metropolitan statistical Area (“MSA”), county or a geographic or political subdivision (e.g. census tract or tracts), if the project has a letter from an authorized body of a state government.

Under the current program, each state sets its own criteria for selection of qualifying geographic and political subdivisions. In an effort to incentivize investment in their state and better compete for economic development, states select broad qualifying criteria to make already attractive prosperous areas even more attractive, by allowing investors to qualify at the lower threshold. Understandably attracting development motivates the states more so than their desire to fulfill congressional intent.

Under the current law, projects have used upwards of 100 census tract TEAs to qualify for benefits reserved for high poverty areas. This practice is called gerrymandering. According to DHS, 99 percent of regional center investments are made into TEAs at the reduced amount of $500,000. Due to gerrymandering, even the most prosperous area can be made to qualify as a TEA, thus virtually no investment is made at the $1 million level.

Investors should examine the various proposed changes intended to address the current application of the qualifying standards.

In January of 2017, the Department of Homeland Security (“DHS”) issued a Notice of Proposed Rulemaking (“NPRM”), which would amend the current regulations to change from state designation of TEAs to uniform, objective criteria to better ensure that the reduced investment threshold is reserved for areas in closer proximity to those experiencing high unemployment rates.

According to DHS, the average number of tracts adjacent to any tract is 6.4. Under this proposal, projects qualifying based on a large number of census tracts will not qualify. Non-qualifying projects will require an investment at the higher proposed threshold of $1.8 million.

“Investment area means an area consisting of a census tract or tracts, each of which is in a metropolitan statistical area and, using the most recent census data available, each of which has at least two of the following criteria:

Under this proposal, projects qualifying based on census tracts outside the location of the project will not qualify. Non-qualifying projects necessitate an investment at the higher threshold of a proposed $1million.

In late April 2017, shortly before the EB-5 program sunset, Senate Majority Whip and Immigration Subcommittee Chairman, Senator John Cornyn drafted “EB-5 Immigrant Investor Visa and Regional Center Program Comprehensive Reform Act of 2017” or “EB-5 Reform Act”. This legislative proposal is similar to the “American Job Creation and Investment Promotion Reform Act of 2017” that only allows projects to qualify utilizing one census tract. In addition, it utilizes similar criteria but requires that all three criteria be met. Requiring three criteria is more restrictive than the federal NMTC program, which requires one criterion.

“Distressed Urban Census Tract – The term “distressed urban census tract” means any population census tract that, based on the most recent five year estimates of the American Community Survey, is –

“(A) inside a metropolitan statistical area, and

“(B) the poverty rate for such tract is greater than 30 percent, and

“(D) the unemployment rate for such census tract is at least 1.5 times the national average.”2

This proposal is the most restrictive limiting location to one tract and utilizing all 3 NMTC metrics for distressed. Non-qualifying projects necessitate an investment at the higher threshold of a proposed $1 million.

Some stakeholders have suggested DHS/Congress adopt the California Governor’s Office of Business and Economic Development model which uses consistent, objective criteria but is the least restrictive of the proposed reforms limiting the number of contiguous tracts. This would allow projects to create a chain of census tracts to qualify.

“…the project is located within an area an area of twelve or fewer contiguous census tracts with a total average unemployment rate of at least 150% the national average rate.” 3

Alternative approaches limit the number of census tracts to a specific number from 4 to 12 census tracts. Non-qualifying projects necessitate an investment at the higher threshold of a proposed $1 million.

Rural projects make up about 10 percent of EB-5 investments. While Congress seeks to limit urban TEA qualification, most proposals keep the same criteria for rural, while others offer further incentives such as visa set-asides.

EB-5 has flourished over the past several years. On April 13, 2015, the US Department of State (“DOS”) announced the number of visas requested in FY2015 would exceed quota resulting in a cut-off date of May 1, 2013 for nationals of the People’s Republic of China. This is commonly referred to as “visa backlog,” which occurs when DOS estimates the number of individuals applying for a visa in a particular immigration category will soon exceed available visas. The wait for visas to become available to Chinese Nationals is currently a projected 6-10 years.

Additional legislative incentives for rural investments such as visa set-asides could provide some initial relief to Chinese Nationals, though it is unlikely such incentives would be sufficient to keep pace with demand as they too are likely to go on backlog. In addition, it is uncertain which projects will qualify depending on grandfathering provisions.

WHAT CAN INVESTORS DO TO PREPARE FOR THE VARIOUS PROPOSED CHANGES TO THE CURRENT QUALIFYING STANDARDS?

Smart immigrant investors are already making conservative decisions that will place their families in the best position for future permanent residence.

Select projects with less tracts. The days of projects utilizing 100 tracts are over. Don’t give USCIS further reason to scrutinize your case. Try to select projects that qualify under the new proposals, when possible.

Choose an offering that is nearing the full number of subscribers. If a project goes from TEA to Non-TEA mid-offering due to a change in rules, the NCE could experience negative consequences. The NCE may offer two differing classes of investment, which could result in conflicts of interest. Alternatively, the NCE could fail to raise the maximum offering amount which increases the possibility that the project will not be completed or financially successful, resulting in loss of permanent residence status or investment.

Rural projects may be eligible for future set asides. While you can’t count on this to be the case, if you find a rural project that is a good investment, this could be the extra bonus to help you make a final decision.

Although it is impossible to know what the final law and regulations will stipulate, when they will be implemented, and who they will effect, a conservative TEA qualification strategy should be part of every investor’s decision-making process today as USCIS, IPO and DHS evolve their policies and Congress drafts new laws.

Robert W. Kraft is CEO and chairman of FirstPathway Partners. A successful entrepreneur with over 40 years of international business experience at the executive level, Kraft has been active in the EB-5 industry since 2004. He provides ongoing support to EB-5 and related industry organizations, presenting globally on an array of topics. Kraft has earned praise internationally for driving economic growth and job creation under the federal EB-5 regional center program. FirstPathway Partners has brought investors through the entire lifecycle of the EB-5 immigration process.