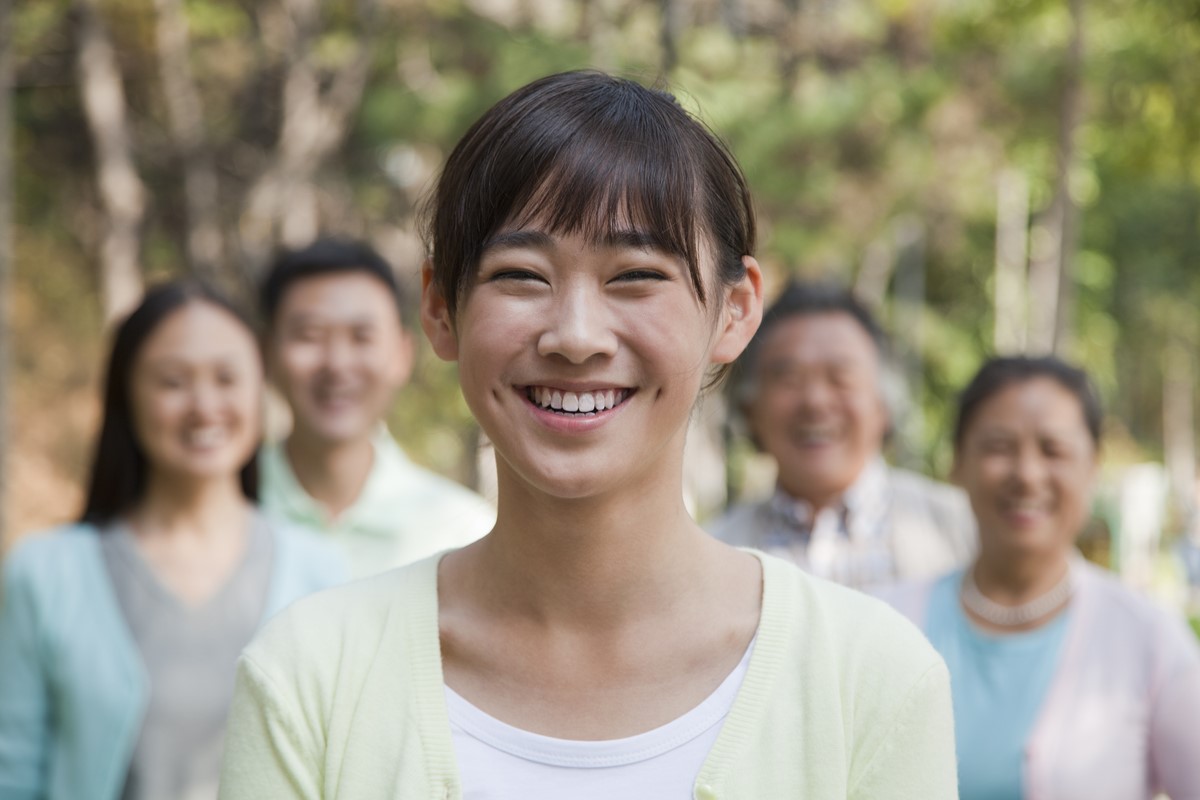 The United States was once an unreachable destination for Chinese national Cathy Wang and her family. After three denials of their U.S. tourist visa applications, the Tianjin-based family lost hope of ever being able to visit the country. Back then, Wang and her parents never imagined there would be a day when they could become permanent residents in their land of dreams.

It was the EB-5 program that opened the door to them. In contrast to the family’s tourist visa application experience, their EB-5 journey was surprisingly smooth. Instead of investing in real estate development projects, which are popular among most EB-5 investors, the family invested $500,000 in the entertainment industry, more specifically a television production project and helped fund some of the well-known American TV shows, including “2 Broke Girls”, “Shameless” and “Pretty Little Liars”.

With the good fortune of applying before the EB-5 retrogression hit, it only took the Wang family three years to receive EB-5 visas.

Now, the newly graduated architectural design student has become a permanent resident and is fully prepared to start a career in the U.S.

Why did your family decide to use the EB-5 program and immigrate to the United States?

Back in China, my major was digital media with a focus on post-production. Hollywood is like the Mecca for many young students like me. Being able to visit Hollywood and study here would mean a dream come true. Besides, my parents always wanted to send my brother abroad for world-class education. Immigration could be a perfect solution for both of us.

We first tried to apply for tourist visas but were denied three times. After this frustrating experience, the U.S. did not seem to be a viable option anymore. In 2010, my parents started looking for other immigration destinations, including Canada and some European countries.

Despite of our visa denial history, the migration agent we worked with still thought that EB-5 was worth a shot. We were told that an EB-5 visa could be obtained in as fast as three years. The program was affordable and there were no requirements on English proficiency. Although hesitant, we decided to give it a try.

What did you invest in?

Since I was already 20 years old when we learned about EB-5 and my parents wanted me to be included in the application as a dependent, we did not have much time to do due diligence. I still remember us sitting in the agent’s office with brochures of eight projects in front of us, and one offer stood out. It was Time Warner’s film and television production projects, sponsored by CanAm’s Los Angeles regional center. In January of 2011, our family submitted the I-526 application.

Where are you now in the EB-5 process?

In July of 2014, we passed the consular interview and arrived in the U.S. for the first time. Four years later, the project fulfilled the job-creating requirements and our I-829 application was approved. In October of 2018, we received unconditional green cards.

Recently, I was told by the regional center that we would be able to receive repayment by the end of this year. This means that we have gone through the whole EB-5 process within eight years. Given all the obstacles we have encountered when applying for non-immigrant visas, I must say I am surprised how lucky we are in the EB-5 journey.

Where do you live now? How is your life after you moved to the United States?

Living in Tianjin for a long time, everyone in my family was tired of severe winters. We all wanted to move to a warm place with sunshine and beaches. It did not take us long to decide on Los Angeles county as our new home. Moreover, Hollywood is here. That was all I asked for.

Now we have settled down in Culver City. It is located close to downtown Los Angeles and the airport. My mother, my brother and I stay here most time of the year, while my father travels back and forth to manage his business in China.

After getting my conditional green card, I applied for several art colleges in the Los Angeles area and was admitted to OTIS College in 2015. However, I have to admit that competitions in the U.S. digital media industry is much fiercer than I expected. After carefully evaluating my options and discussing with my parents, I decided to transfer to an architecture major.

I graduated from college this May and am now working on several design projects with my professor. I also have a project of my own. The house I live in was built in the 1950s. Although the interior design is modern, the structure and façade of the house are outdated. I want to use my designing skills to renovate the house, making it the very first architecture work of my own.

What was the biggest challenge during the EB-5 process of your family?

Although the capital control policy of China was not as strict in 2011 as it is today, there has always been an annual limit on the amount of foreign currency one could purchase. With a family of four, we could only get a total of $200,000, which fell far short of the requirement for EB-5. We had to call everyone we knew and implore them to allow us to use their quota. That is perhaps the biggest challenge we had during the EB-5 process.

What does EB-5 mean to you and your family?

My family has traveled to many places in the world, but the U.S. was never on our itineraries after the visa denials. We simply gave up. It was EB-5 that rekindled our hope and offered us an alternative pathway to this country.

EB-5 also brought significant benefits to my brother too. Before we started EB-5, my parents tried to send him here with a student visa. But he failed the student visa interview too. If it wasn’t for EB-5, he would never have had access to the world-class education offered by the U.S.

I did not realize how important a green card means to a college graduate like me until recently, when I started to look for jobs. I find that almost all recruiters ask about applicants’ needs for a work visa sponsorship. Many of my schoolmates with good grades and abundant experience have been weeded out during the first round of interviews, simply because they are international students and do not have green cards. I do not need to worry about status or work permit issues. EB-5 has given me an upper hand against my peers.

What advice do you have for other investors who want to use this program?

I understand that EB-5 investors from China are facing significant challenges. Some of my friends were tempted by my EB-5 experience but deterred by the backlog and currency controls. However, I still think potential investors should take action and start the EB-5 application while they still can. Changes in international and domestic situations are unpredictable. Today, you have enough money to meet the requirement and can transfer the capital overseas. Tomorrow, you might find yourself ineligible due to a higher investment threshold or stricter controls on outbound investment.

The EB-5 program is a win-win offer for both foreign investors and the U.S. economy. It brings my brother the possibility to receive a top-notch education and me the competitive edge against other job hunters with similar backgrounds. I will still encourage my friends who have the financial ability to participate in the EB-5 program.