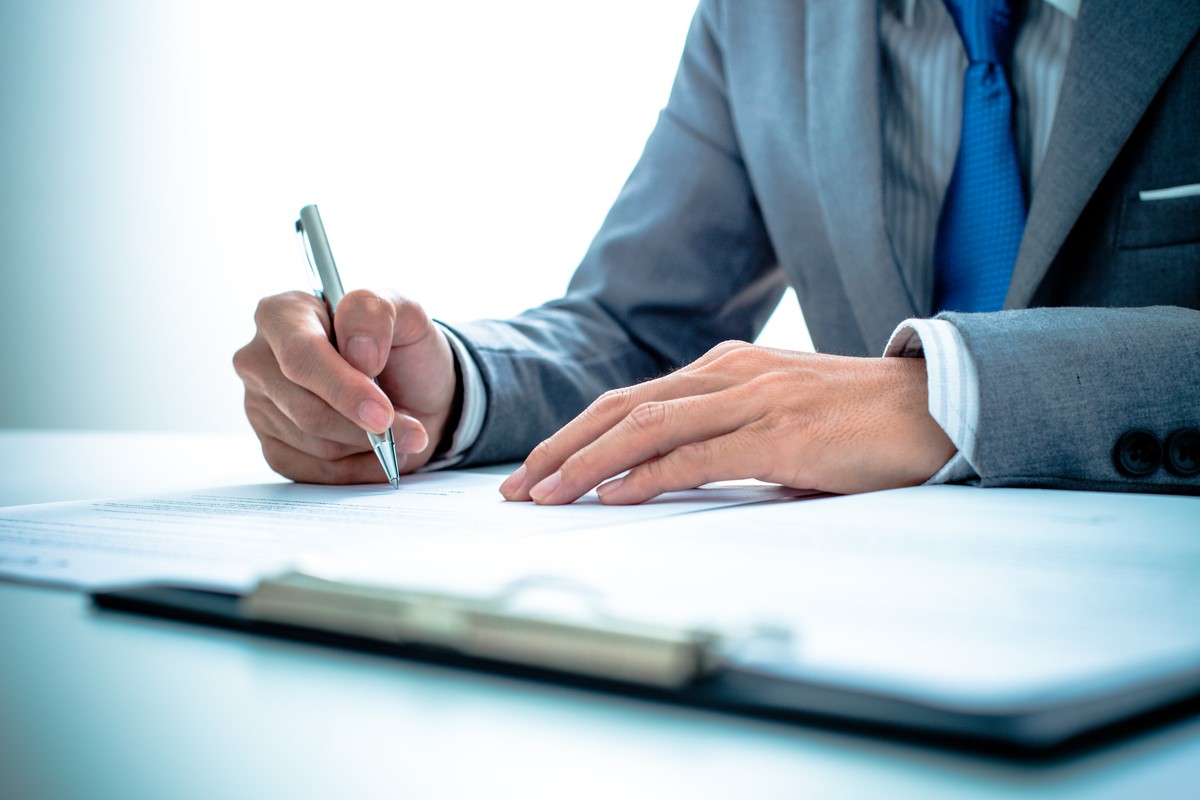 Can I purchase a Regional Center?

At this time there are 397 USCIS-approved Regional Centers (RC), though not all of these are active. Buying and selling USCIS-approved RCs, some with exorbitant price tags, is a hot topic in the EB-5 arena.

While such a contract for sale may be legally binding among the interested parties, it is important to note that designation issued to the original applicant is non- transferable, which should be interpreted narrowly. This includes both RC ownership transfer and equity transfer. An amendment filed with USCIS is required in both scenarios.

Furthermore the Final EB-5 Adjudication Policy Memo issued on May 30, 2013 maintained the need to file an amendment petition for a change of RC management. The policy memo stated that the following changes within a regional center no longer required an amendment petition: (1) industries of focus, (2) geographic boundaries, (3) business plan, or (4) economic methodologies. Change of RC management is noticeably absent among these.

Rent or License a Regional Center

In addition to the sale and purchase of a regional center, recent attempts in several I-924 petitions to control exclusivity and legal ownership of  a regional center license have been swiftly rebuked by USCIS, who have indicated that they strongly discourage this practice.

Based on the authors’ observation and experience, overseas marketing agents and individual investors have been increasingly paying attention to whether the regional center is a third party fundraiser or a direct project owner. The overseas agents and investors seem to prefer dealing with the latter. This is an interesting development, as many regional centers rely on their past successes to promote future projects. The more sophisticated EB-5 investor appears to scrutinize each project on its own merit, regardless of how many past projects the regional center has undertaken.

EB-5 policies have developed and evolved over the past few years. Providing clear and practical guidelines on the EB-5 program is an on-going process. The authors welcome efficient and effective communication between the USCIS and the practitioners. It is the goal of the stakeholders in the industry to make the EB-5 program in the Unites States one of the most competitive immigrant investors programs in the world.