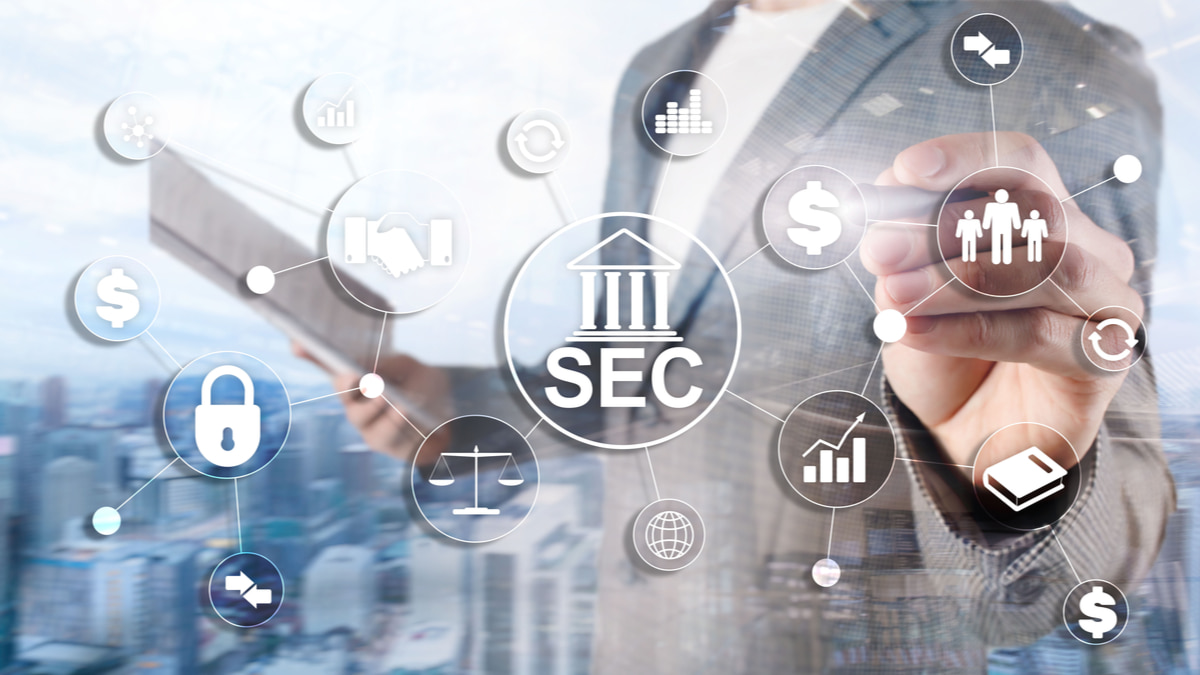 Though USCIS is the body that approves regional centers, USCIS approval does not mean that the regional center has been vetted for securities compliance. In an attempt to warn against fraud, and to remind investors to perform due diligence, USCIS and the SEC issued a joint alert in October 2013, stating that “the fact that a business is designated as a regional center by USCIS does not mean that USCIS, the SEC, or any other government agency has approved the investments offered by the business, or has otherwise expressed a view on the quality of the investment.”

USCIS’s interest in deterring fraud and the SEC’s sharper focus are likely to change how regional centers conduct business, especially since USCIS reaffirmed its commitment to fighting fraud in its most recent draft of the EB-5 adjudications policy memo. This stated that its teams are collaborating with USCIS’s Fraud Detection and National Security directorate. The North American Securities Administrators Association, which tracks securities fraud and manages collaborations of state securities agencies, listed EB-5 schemes as one of its top investor threats in 2012, due to the false guarantees made by its less scrupulous promoters. The Financial Industry Regulatory Authority, Inc. (FINRA), the largest independent regulator for securities firms in the United States, also appears interested in securities regulatory compliance in the EB-5 program.

The SEC has demonstrated that it will not shy away from scrutinizing EB-5 cases. In a recent case, SEC v. Marco A. Ramirez, et al., the SEC and USCIS worked together to stop an alleged investment scam in which the SEC claims that the defendants, including the USA Now Regional Center, falsely promised investors a 5 percent return on their investment and an opportunity to obtain an EB-5 visa, plainly contravening EB-5 regulations. The SEC alleged that the defendants misused the funds of investors, which were to be held in escrow until USCIS approved the business as eligible for EB-5. In another case, SEC v. A Chicago Convention Center, et al., the SEC alleged that the defendants used false and misleading information to solicit investors in the hotel and conference center in Chicago, including falsely claiming that the business had acquired all necessary building permits and that the project was backed by several major hotel chains.

With all eyes on EB-5, it is all the more important for regional centers to ensure that they are running their business in compliance with securities laws and USCIS regulations.

Securities in the EB-5 context

Regional centers have come up with several models of forming the investment mechanisms for their investors. However, because of the broad scope of the Securities and Exchange Act of 1933 (hereinafter the “Securities Act”), practically all of these models and their offerings fall into a definition of a security.

Given that the investor’s main objective in making an EB-5 investment is U.S. permanent residency, and not profit derivation, one may argue that investments for EB-5 purposes are not securities. However, the definition of security still applies to EB-5 investments.

Interestingly, many regional centers are not aware of serious implications of failure to comply with securities laws. Others try to qualify for exemptions to avoid the filing with the SEC. In our practice, we have seen cases where regional centers initially made an effort to qualify for exemptions; however, they ignored all the rules when a non-accredited investor approached them with his ready-to-invest funds. Investors themselves rarely think they are being offered or sold a security and fail to inquire about their rights and protections.

Even though regional centers get their designations from USCIS, most of the projects, and investment vehicles offered by them, are not registered with the SEC or any state regulator. However, only such registration triggers the stringent disclosure requirements of a wide range of key information about the company’s finances, management, products, and services. Therefore, investors are advised to request additional information about the project, to help ensure that the investment opportunity is viable, and so expect this type of inquiry from interested investors.

Federal and state securities laws require investment profes- sionals and firms that offer and sell investments (securities) to be licensed or registered, unless they rely on an exemption to this rule. Designation as a regional center or qualification as an attorney does not satisfy this requirement. According to the letter of the law, the Securities Act requires that sales of securities be registered with the SEC. In reality, regional centers typically hesitate to expend the time and money necessary to register securities. However, the regional center cannot offer or sell securities until the registration statement is effective. What this means, in the EB-5 context, is that an investor cannot sign a commitment agreement to invest funds until the registration statement is filed with the SEC. Such a delay in obtaining investment funds jeopardizes almost any project, making EB-5 money impracticable for developers.

In order to avoid such a problem, regional centers can rely on Regulation D (or Reg. D) of the Securities Act.[1] Reg. D contains three rules establishing exemptions from the registration requirements—including Rule 506—which allow some companies to offer and sell their securities without having to register the securities with the SEC.

To meet the exemption provided by Rule 506 of Reg. D, a regional center must first consider certain conditions and definitions set forth in Rule 502 of Reg. D, including information requirements and manner of offering limitations.

(i) The company cannot use general solicitation or advertising to market the securities;

(ii) The company may sell its securities to an unlimited number of “accredited investors,” and up to 35 other purchasers. However such other purchaser must be “sophisticated”—that is, he must have sufficient knowledge and experience in financial and business matters to make him capable of evaluating the merits and risks of the prospective investment; and

(iii) Companies must comply with few other basic requirements, including the disclosure requirements.

While companies using a Reg. D exemption do not have to register their securities, and usually do not have to file reports with the SEC, they must file what is known as a “Form D” when they first sell their securities. Form D is a brief notice that includes the names and addresses of the company’s executive officers and stock promoters, but contains very little information about the company. Filing a Form D, as opposed to going through the process of a full-blown securities registration, saves regional centers the hassle that may otherwise discourage the use of EB-5 funds.

All of these rules are drafted with investor protection in mind. The SEC Office of Investor Education and Advocacy is becoming more aware of investment scams targeting foreign nationals seeking to become lawful permanent residents. On the other hand, USCIS emphasizes the detection of fraud in EB-5 program, as the agency is embarrassed that another government agency has to oversee its programs. So, we are likely to see more actions against regional centers that violate the rules. However, the emphasis will likely be on fraudulent practices over regulatory non-compliance.

Elizabeth Krukova, Esq., is a founding partner of National Capital Legal Services, Inc. and an expert in immigration related matters, including green cards and EB-5 investor visas. She completed her Juris Doctorate degree at Moscow State Law Academy in Moscow, Russia and her Masters degree in Law at Indiana University of Law. Elizabeth specializes in investment based immigration, cross-border transactions and corporate law.