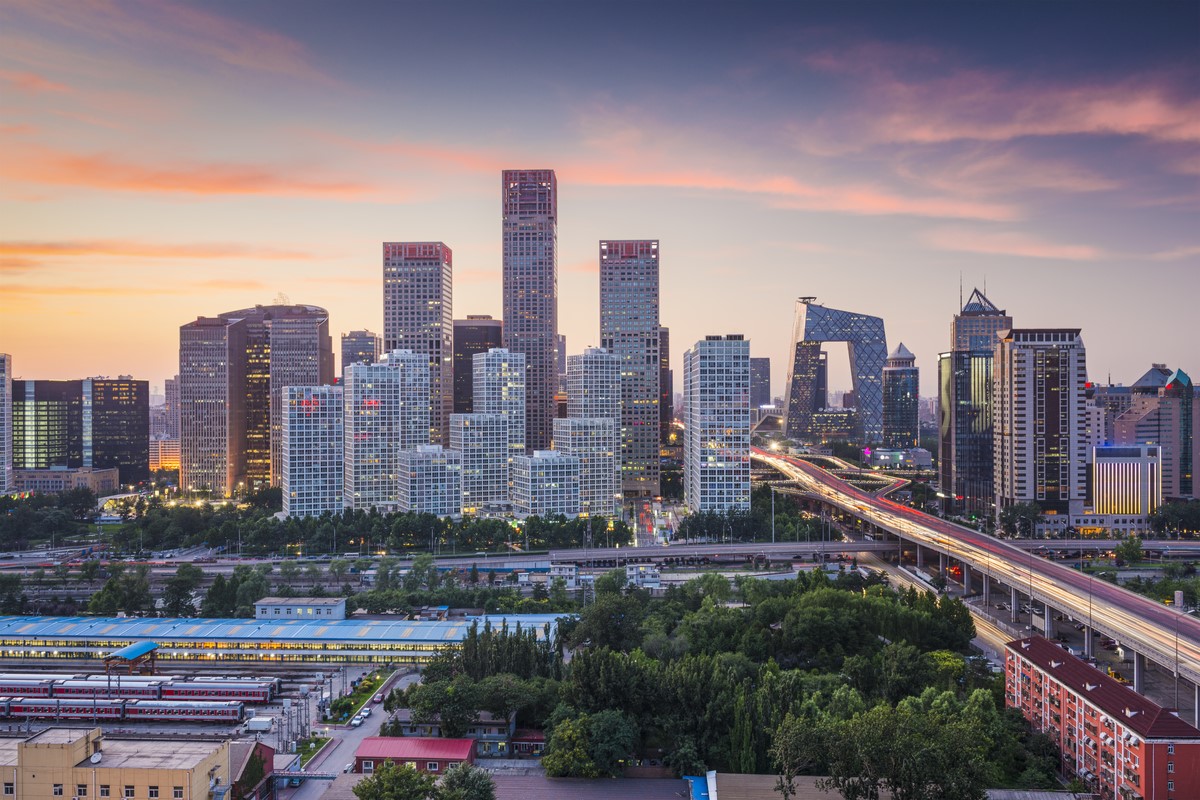 Mainland China-born investors have claimed about 80 percent of the 10,000 EB-5 visas available each year since 2012, surpassing all other countries combined, according to statistics from the U.S. Department of State. The popularity of the program has been challenged by a few obstacles in recent months: the projected visa wait time, uncertainty of EB-5 legislation and recent changes in Chinese constitutional law.

Although Mainland China-born investors have been subject to a visa backlog since May 2015, this did not stop Chinese investors from investing in 2015 and 2016 because the projected wait time between the time EB-5 investors file their I-526 petition and the time investors can apply for their conditional green card was only about two years. However, if the current 10,000-visa quota and allocation system of one visa per applicant (instead of one visa per investor as many believe is the original intent of Congress) do not change, the current wait will likely become eight, nine or 10 years or longer for new investors who file.

On April 23, 2018, Charlie Oppenheim, Chief of the Visa Controls Office at the U.S. Department of State, projected that the backlog will eventually grow to 15 years for new investors. Although there are many factors that will likely cause the wait time to decrease, this projection caused a strong reaction to the Chinese market. Since this shocking announcement, many Chinese agents have started to focus on marketing other countries’ investment immigration programs instead of EB-5.

While many people in the EB-5 industry understands that lobbying efforts may succeed and the final EB-5 legislation may provide for some type of relief and clear the current visa backlog in the future, the current projected wait time have caused investors who are already in the waiting line to panic and new investors to hesitate about investing.

Many investors who have already filed their I-526 petitions fear that their dependent children to age out if the wait becomes 10 years or longer. If so, then the EB-5 visa will become meaningless to these investors. Many investors are concerned that their money would have to remain at-risk much longer with the increasing visa wait time, and that they may be forced to redeploy their money into higher risk projects. These are some of the reasons for an increased number of investors who have withdrawn or are considering withdrawing their I-526 petitions.

Investors should understand that until new EB-5 legislation or regulations are passed, no one knows if the waiting period will actually grow to 10 or 15 years. Moreover, if more and more investors withdraw, the visa backlog will decrease. Thus, those who continue to wait will likely be rewarded with a shorter wait time than expected.

If the visa allocation system is changed to one visa per investor family, as many believe is the original intent of the law, then the backlog issue will be fixed and the EB-5 program will blossom again and be the vehicle to bring many more investors and capital into the country, as the United States is still a top choice for Chinese investors.

Changes to the current EB-5 law will have tremendous impact on the state of the China market. The many short-term extensions have prepared the China market for the potential increased minimum investment amount to about $1 million and potential changes in TEA. Other changes, such as the potential need of redeployment to maintain the at-risk investment requirement, have also been increasingly accepted by Chinese investors. Changes to increase the integrity of the program have always been welcomed by investors and honest developers alike. However, without a fix to the visa backlog, Chinese investors will likely be reluctant about investing despite their acceptance to all the other changes.

Not enough credit has been given to the positive impacts of the EB-5 program. The EB-5 program has been directly responsible for pouring in billions of dollars into the United States and creating hundreds of thousands of jobs that would not have otherwise been created. This program is what the U.S. needs. Much of the criticism about the EB-5 program has been blown out of proportion. Any visa program should be fixed to address fraud, abuse and national-security concerns. However, after fixing a visa program, it should attract more applicants, not fewer. Otherwise, it would defeat the purpose of fixing the program.

Policymakers should understand that increasing the minimum investment amount will have a tremendous impact on countries other than China. Experts have projected that there may be as large as a 90 percent decrease in new applicants outside of China. An increased minimum investment amount will have some, but not as great, an impact to the China market. However, if the new law increases the minimum investment amount (among other changes) but does not alleviate the visa backlog, then there will be an immediate chilling effect among Chinese investors. This would, in effect, defeat the purpose of passing any new law. New legislation or regulations should fix fraud, abuse and national-security concerns so that more investments pour into the U.S. economy to fuel job creation.

The current uncertainty of future legislation has caused many investors to postpone their decision, consider other types of visas or look at other countries as immigration options.

The recent changes to China’s constitution, mainly with the change in presidential terms from a maximum of two five-year terms to an indefinite number of years, have led to two camps of thought amongst the Chinese people. Some fear that China and its people will suffer under such dictatorship rule, while others embrace the change because of the positive changes they have seen under President Xi Jinping.

Those who are concerned about the change have become more incentivized to leave the country as soon as possible. Many of these people are now considering the EB-5 program.

Those who embrace the change, however, believe that China will prosper and grow under the leadership of President Xi. They believe that in the next 10 years, President Xi may be instrumental in eradicating air pollution, increasing food safety, decreasing crime rates and improving the culture. Some of them think that China will be better than the United States in 10 years. As such, they find no need to immigrate to the United States anymore, especially when told to expect a 10- or 15-year wait before they can get a conditional green card.

However, both schools of thought are merely predictions about an unknown future. No one will know how China will be 10 years from now, and no one will know if the EB-5 visa backlog will actually be 10 or more years long, either.

Despite the current uncertainties, there is still a strong interest for Chinese investors to immigrate to the United States. New legislation or regulation may slightly alleviate the backlog or eliminate the backlog all together. By the time investors’ priority dates become current, they will have the ability to decide whether they want to stay in China or immigrate to the United States.

If investors let the current uncertainties stop them from investing now, they may never have the opportunity to fulfill their American dream, as other visa options may not work for them. For investors willing to wait, they will likely find that the price they pay to wait is well worth it. The visa backlog may not end up to be that long after all. Moreover, they have bought an option and an opportunity for their future.

Attorney Ng is the Chief Executive Officer of the Manhattan Regional Center (MRC) and the Chief Counsel of MRC’s associated projects. Attorney Ng directs the affairs of MRC and works closely with securities and immigration attorneys to ensure that MRC and its associated projects are in compliance with EB-5 and securities laws and regulations. Attorney Ng has provided legal services to hundreds of EB-5 investors in the past and counseled many regional centers and project developers. She frequently speaks at EB-5 conferences and conducts EB-5 trainings worldwide. She has also authored articles on EB-5 related topics.