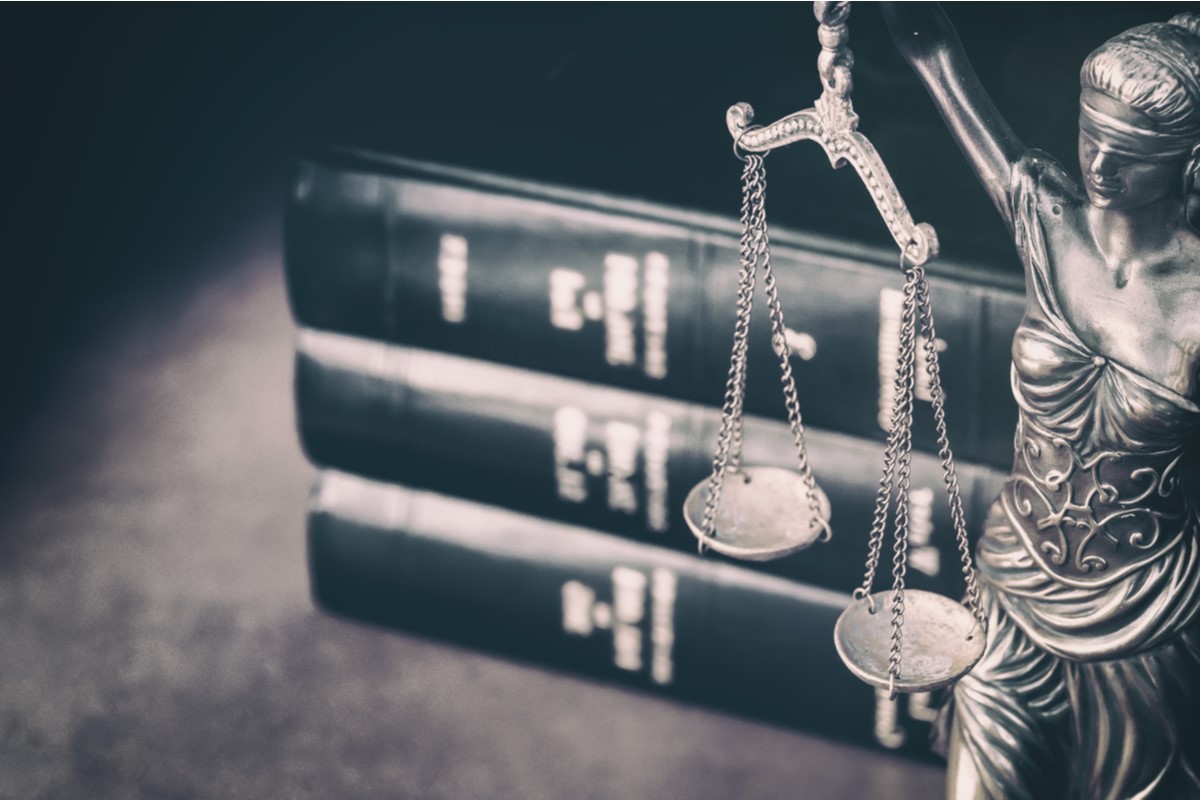 Sometimes, the worst mistakes are the ones that go unnoticed.

According to one regional center, that truism accounts for the growing visa backlog that has crippled the EB-5 program. In a recent lawsuit in federal district court, American Lending Center (ALC) and thousands of Chinese investors represented in a class-action lawsuit by the law firm Kurzban Kurzban Tetzeli & Pratt argue that the U.S. government has been miscounting the limited annual supply of EB-5 visas. This mistake, they contend, is responsible for the EB-5 visa backlog. If their lawsuit is successful, it will substantially shorten the time that Chinese investors have to wait to immigrate to the U.S. based on their EB-5 investments.

THE ORIGIN OF THE EB-5 BACKLOG

Visa backlogs develop at any time demand for a particular category of visas outstrips supply. On the supply side, the law establishing the EB-5 program sets aside a fixed number of visas – just under 10,000 each year – reserved for EB-5 investors. Demand for these visas is driven by the total number of foreign nationals who make a qualifying investment in an EB-5 project and obtain approval of their I-526 petition. For the first 25 years of the EB-5 program, there was, by everyone’s count, more than enough visas to immediately accommodate every EB-5 investor. As a consequence, there was no backlog for the EB-5 visa category.

That all changed in May 2015, when the U.S. State Department determined for the first time that demand for EB-5 visas exceeded the annual supply. In order to balance supply and demand for EB-5 visas, the government imposed a visa “cut-off” date. Only investors whose I-526 petition was filed before the cut-off date could immigrate to the U.S. Because of special “per-country” limits impacting countries with a disproportionate share of applicants in any given visa category, the EB-5 visa backlogs currently affect only nationals of China and Vietnam – the two countries with the largest share of EB-5 applicants—but are likely to affect other countries, such as India, in the future.

HOW THE GOVERNMENT’S WRONGHEADED “COUNTING POLICY” CREATED THE BACKLOG

According to the recent lawsuit, the U.S. government has made a fundamental error in the way it counts EB-5 visas.

Under the plain language of the law, the annual allotment of EB-5 visas is supposed to be used for investors who contribute capital to job-creating U.S. businesses. Statements from members of Congress when the law establishing EB-5 was passed in 1990 bear this out. These members of Congress stated that the new program would create 100,000 new jobs and bring in up to $10 billion for U.S. businesses each year – numbers which correspond to the immigration of 10,000 investors annually. Under the law as written, the spouses and children of investors also qualify for U.S. residency by virtue of their relationship to an EB-5 investor. But, crucially, they obtain their immigration status under a different section of the law – a section that is not subject to any numerical limits.
Despite this framework, the government treats the spouses and children of investors as if they were investors themselves, and thus counts them against the annual EB-5 visa quota. Under this misguided “counting policy,” for instance, an EB-5 investor who immigrates to the U.S. with her spouse and two children would use four EB-5 visas instead of only one. This counting policy results in the government making far fewer visas available to EB-5 investors than the law provides. In fact, as a result of the government’s mistaken counting policy, only about one-third of EB-5 visas have been made available to investors since the backlog began

On Oct. 22, 2018, the court certified the class-action lawsuit on a provisional basis. This means that if the court orders relief, it will benefit affected EB-5 investors on a class-wide basis.

On Dec. 6, the preliminary injunction was denied by the court. The counsel for the plaintiffs will next seek a permanent order, with a strong possibility of filing an appeal with the U.S. Court of Appeals for the District of Columbia Circuit if the district court judge rules against the plaintiffs in the permanent order.

WHAT A WIN WOULD MEAN

If the court agrees with ALC and the Chinese investors who filed suit, it will have enormous benefits. Thousands of visa numbers that were erroneously consumed by spouses and children, who should not be subject to the annual cap would be made available to EB-5 investors. This would reduce, or possibly eliminate, the EB-5 backlog, revitalizing the industry and enabling investors to achieve their immigration goals in a reasonable timeframe. That, in turn, would help the EB-5 program accomplish what congress intended – creating new jobs for American workers.

The benefits for the many affected families would also be enormous. EB-5 investors have spent considerable time, effort, and money to prepare for their immigration to the U.S. Under the current backlogs, these efforts may yield no benefits for a decade or more – causing the investors considerable financial and emotional hardship. Worse yet, under the current backlog hundreds or thousands of investors’ children stand to “age out” of eligibility to immigrate to the U.S. because EB-5 visa numbers do not become available before the investors’ children turn 21. As a result, these investors face the impossible choice of abandoning their immigration dreams of immigrating to the U.S. and leaving their children behind. A court victory could end these considerable hardships for countless investor families.
The government’s counting policy is a prime example of a mistake hiding in plain sight. Now that it has been spotted, hopefully the courts will order the government to remedy it and begin following the law.

Ira Kurzban is a founding partner of Kurzban, Kurzban, Tetzeli & Pratt, P.A. Considered one of the country’s leading immigration attorneys, Kurzban has been extensively involved in the EB-5 program since its inception. He was lead counsel in Chang v. U.S., the most significant decision to date involving the EB-5 Program. He is currently litigating a wide variety of EB-5 cases on behalf of immigrant investors and regional centers. Kurzban also advises many regional centers on complex EB-5 compliance issues.