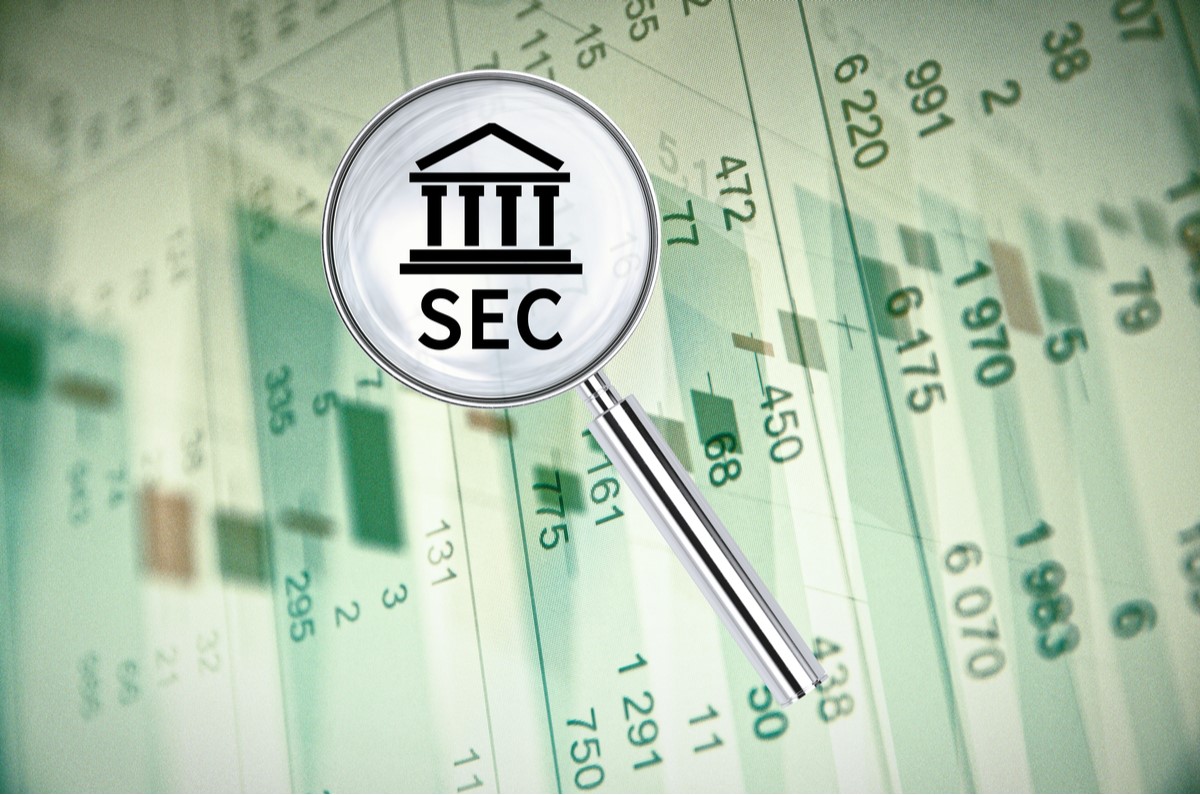 One of the hottest topics in the EB-5 industry is securities law compliance and what role the U.S. Securities and Exchange Commission, commonly referred to as the SEC, plays in it. In May 2014, at an industry conference in Washington, D.C., the SEC confirmed that they have provided U.S. Citizenship and Immigration Services (USCIS) adjudicators with basic securities law training. The SEC also confirmed that they are not only focused on anti-fraud issues, but are also looking at other issues, such as registration of certain people or entities involved in effecting EB-5 securities transactions. In fact, USCIS had already revealed in 2012 that they were cooperating with the SEC to ensure that actors in the EB-5 industry were properly following securities laws.

It is important, however, to understand that the SEC was not created to monitor and regulate the EB-5 industry. Instead, it was created in the 1930s with the passing of the Securities Act of 1933 and the Exchange Act of 1934, long before the EB-5 program was even created. The SEC’s primary mission is to protect investors, maintain fair, orderly, and efficient markets, and facilitate capital formation. The SEC’s interest in EB-5 solely arises out of the fact that EB-5 has become an important part of the United States’ capital markets system.

The primary tenets behind the SEC’s existence and enforcement policies are plainly stated on their website as:

The idea is that if the SEC can oversee a system of open and adequate disclosure, it will create a safer environment for investors, while improving the capital formation process for companies seeking to raise capital. The SEC understands that investments are risky and entail the possibility of losing capital. It is not the SEC’s goal to ensure that every investment is a good investment or that it will be successful. All they want to do is make sure that a system exists whereby people who are buying securities are fully-aware of the risks of their investments and that the advisers who are helping them (such as brokers and investment advisers) are properly licensed and doing business fairly.

While many view the SEC as an annoyance and hassle, the agency plays an extremely important and valuable role in the U.S. capital and securities market. Though I have many friends at the SEC and the existence of the SEC helps me earn a living, I have to admit that sometimes I, too, am frustrated by the SEC. On occasions, I think they get things wrong. Once in a while, I even know that they get things wrong. Usually, however, they do get things right, and they do a good job of carrying out their mission. It is easy to forget that the SEC is just doing its best to carry out the mission that has been assigned to them. In some cases, such as with certain parts of the Jumpstart Our Business Startups Act (JOBS Act), the SEC actually opposed the laws that they were later required to enforce. The SEC tries to oversee the trillions of dollars that flow through the American economy with a fairly limited budget and staff. In general, I think they do a pretty good job.

When it comes to the U.S. capital markets, compliance with the securities laws and the SEC is always a burden, but it is a burden worth appreciating and respecting because that is what makes the U.S. market so desirable, efficient, and safe. Remember the Chicago Convention Center EB-5 offering? The EB-5 investors might have lost a little bit of money in ancillary and miscellaneous fees here and there, but thanks to the SEC’s oversight, the EB-5 investors received a return of 100 percent of their capital contributions.

The U.S. Securities and Exchange Commission should not scare you. Sure, not all of their policies will be welcome and they will drive up transaction costs, but they help make EB-5 a safer place for all of us involved.

Learn more about why the SEC exists, and how it protects investors and the overall market by visiting the following website: http://www.sec.gov/about/whatwedo.shtml