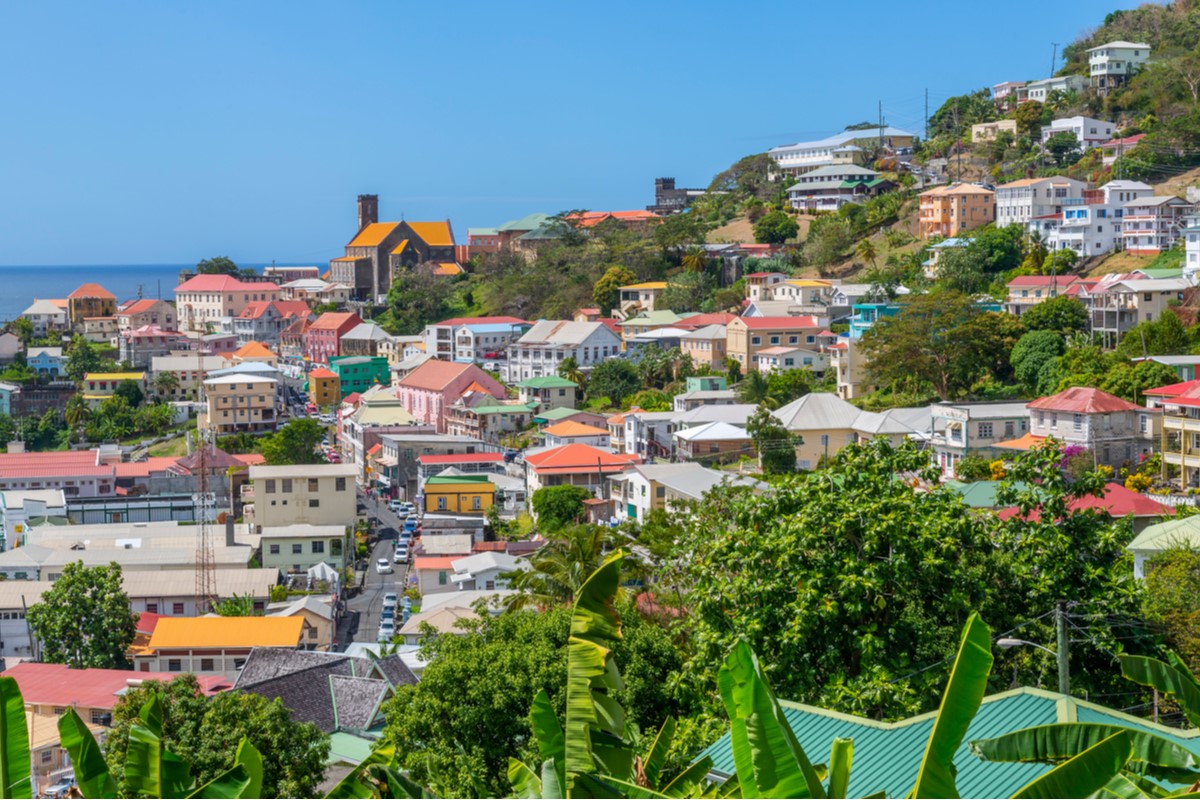 Grenada’s citizenship-by-investment program, which was created in mid-2013, is booming. Since 2015, a new marketing push has helped triple the island's CBI receipts, adding $116.91 million to the tiny island’s economy so far this year.

That’s a vast improvement on the $2.63 million the program raised through government donations and real-estate investments in 2014. This September alone, more people filed CBI applications than in all of 2014, according to government data.

“In the last two years we’ve seen a particular increase in the number of people,” says Micha Rose Emmett, CEO of CS Global Partners, which has handled marketing for Grenada’s CBI program since 2015. “Any country that introduces a program needs to develop trust with applicants in different regions. I believe that since 2015, Grenada has established that, and reinforced it.”

Grenada saw just 23 citizenship-by-investment applications in 2014, but the rate rose to 108 in 2015 and 116 in 2016. This year, investments are climbing even higher, with 296 applications in the first three quarters of 2017; including dependents, the island has created 484 new citizens through the program so far this year.

“Grenada has done more this year than in all the other years combined,” says Warren Newfield, Grenada’s ambassador-at-large and the country’s consul general in Miami. “The government has been delighted to see the momentum it’s building.”

Now, the government is pushing to further improve the program’s performance, reducing the minimum investment for individual investors, and streamlining numerous areas of the program’s administration to make it more attractive.

Investors have two main pathways to gaining citizenship in Grenada: a direct donation to the government’s National Transformation Fund, or an investment in a government-approved real-estate development or other economically beneficial project.

The NTF donation is the cheaper option, newly priced at $150,000 for individual investors or $200,000 for a family of four, but offers no return on investment. The investment option requires a minimum investment of $350,000, held for at least three years in one of 18 government-approved projects, plus a government donation of $50,000; unlike the donation, however, it can provide investors with rental income or other long-term revenue streams.

So far in 2017, Grenada has seen 188 donation-based CBI applications, and 108 investment-based applications. The NTF donation has become the more popular option as the CBI program has grown, in part because it’s easier for investors to understand, Emmett says.

“When you’re making an investment, you want to know what the ROI is and what your obligations are,” she explains. “The NTF is a much more straightforward and purer route to investment.”

A big part of the Grenada program’s newfound success can also be attributed to a growing realization that Grenadian citizenship allows investors to seek an E-2 investor visa to settle in the United States, Emmett says. The E-2 visa doesn’t provide permanent residency or a pathway to US citizenship, but can allow investors to gain renewable, long-term US residency with a lower initial investment and fewer tax obligations than the E-5 program.

Grenada is “the only country in the world to have both an active Citizenship by Investment program, and a bilateral investment treaty with the USA,” says Kaisha Ince, the chairperson of Grenada’s CBI Committee. Many CBI investors have gone on to successfully obtain E-2 visas, she says, and the US has told Grenada that it treats CBI investors the same as any other Grenadian citizen for visa assessment purposes.

That’s drawn plenty of attention for the Grenadian CBI program from places such as China, which don’t have E-2 treaties of their own, Emmett says. “The biggest selling-point about Grenada is that it’s got the E-2 visa,” she adds. “Grenada has definitely become very popular with the Chinese because of the E-2 visa.”

Another benefit of the CBI program is the range of investment options now available, with investors able to pick and choose between condos, hotels, and even aquaculture projects, says Paula la Touche, owner of Century 21 Grenada.

The government’s top priority, she adds, has been to approve projects that have the potential to create jobs and boost the local economy. “It’s created growth in terms of room stock for hotels, in terms of real estate inventory in villas and condo developments, which we haven’t had before on the island,” she says.

One of the benefits of the CBI program’s approved-development investment model is that it’s growing the local economy without driving up residential real-estate prices, La Touche adds. “You have a product that never existed, and now it exists,” she explains. “Maybe in three or four years, people will start selling units — but for now, no, it’s not driving up our traditional real estate market.”

Grenada has been further retooling its CBI program since the departure of the program director, Stephen Horsford, earlier this year. Efforts to find a replacement director are still ongoing, but officials have pressed ahead with reforms intended to streamline the application process.

One notable change means that investors can now count children aged up to 30 as their dependents for the purposes of their application, potentially making the program more attractive to investors with children in graduate school. Parents aged over 55 can also be included as dependents at no additional cost.

“Grenada is very much a family-oriented program,” Emmett says. “It’s in line with the way adult dependents are relying on their parents these days.”

CBI officials also recently announced that investors rejected by other Caribbean CBI programs would be automatically ineligible for Grenada’s program. That was already how the program worked in practice, Emmett says, but the official declaration is part of the government’s push to boost transparency and reinforce the program’s reputation for diligent oversight.

The reduced cost for individual investors shouldn't be taken as a sign that further price reductions are in the pipeline, despite sharp cuts to CBI minimum investments in Antigua and St. Lucia in recent months, Newfield says.

“The prime minister is categorically against discounting the prices — he doesn’t want to get into a price war,” Newfield says. “He feels that the program, on its merits and with these enhancements, will be a premium offering.”

The bottom line, Newfield adds, is that the Grenadian CBI program has now proven its value and its viability, and the government is working to ensure it remains a premium offering in the Caribbean CBI space. That will include efforts to win visa-free travel to additional countries for citizens — the country recently secured visa-free status for travel to Russia and the United Arab Emirates — and continuing efforts to ensure that only reputable applicants are granted citizenship.

“The government is looking right now at how to enhance the program,” Newfield says. “Now that it’s gaining momentum, the government really does see the opportunity of what this could become for Grenada.”