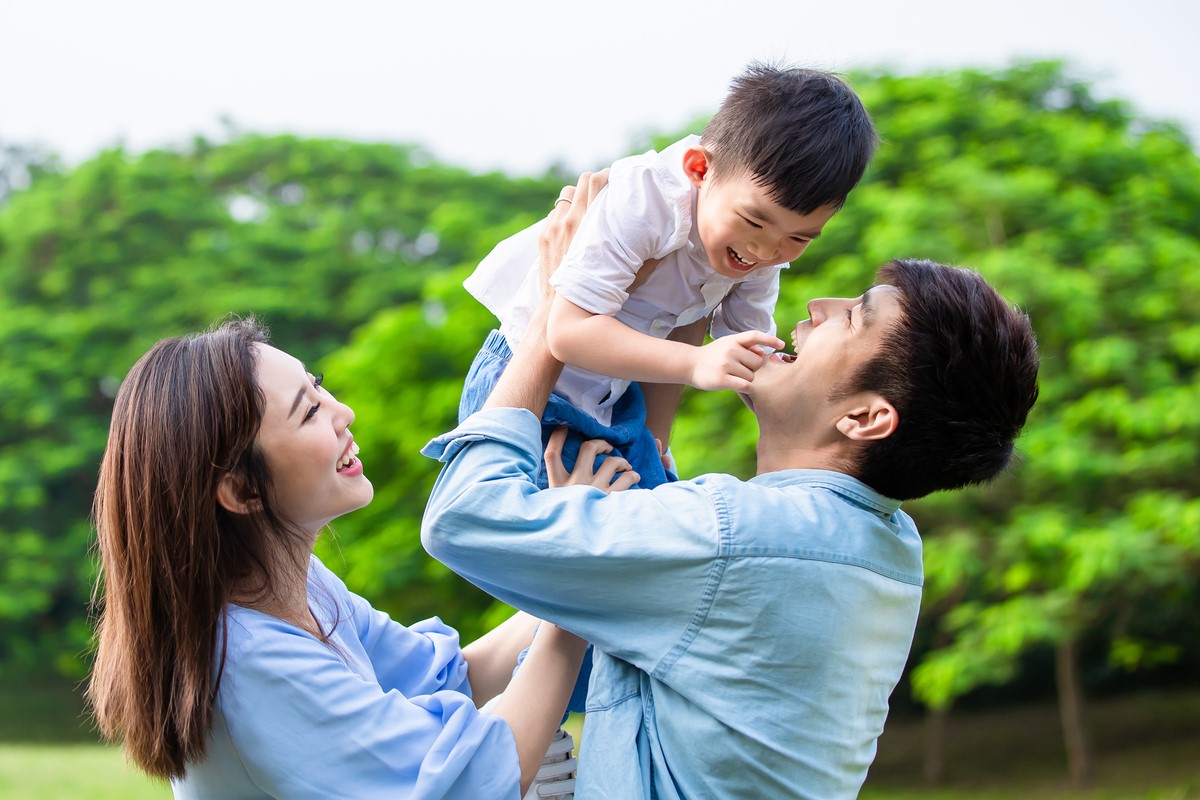 The popularity of the EB-5 immigrant investor visa program in South Korea is nothing new. South Korea was already the second-biggest source of EB-5 investor applicants, after China, in FY2009, according to the visa statistics published by the U.S. Department of State. From there, the popularity of the program has grown steadily—to the extent that experts have regularly warned petitioners against a potential backlog, which hasn’t become a reality as of 2021.

The I-526 statistics from USCIS show that investors from South Korea contributed more than $600 million in estimated capital investment from FY2009 to FY2018. The EB-5 program has proven to be a common choice among the South Korean HNWI population for decades. 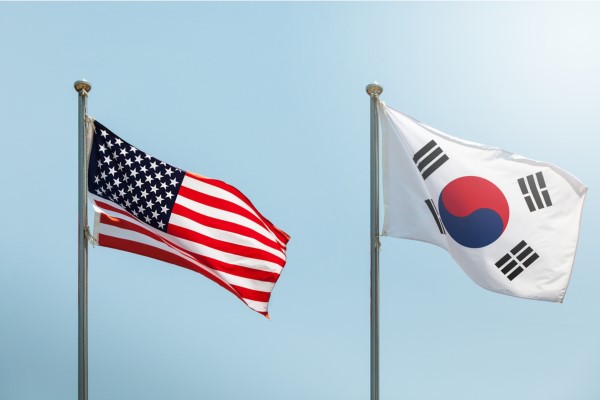 South Korea has historically held its place among the top-ten EB-5 visa-receiving countries. As the popularity of the program grows worldwide, the ratio of South Korean petitions—which made up 21% of all EB-5 petitions in 2009—naturally decreases. However, with 695 visas issued in FY2019 according to the data published by the U.S. Department of State, the petitions from South Korea still constituted 7,3% of total EB-5 visas issued in FY2019. In FY2020, the country remained on the top-five EB-5 countries list, with a total of 152 EB-5 visas issued.

When the regulations involving changes to the minimum investment amounts and the approach to processing petitions were announced, it had an overall impact on the I-526 filings on a global scale. In this context, South Korea accounted for approximately 10% of the market share in I-526 filings among all countries other than mainland China in 2018, marking an 82% year-over-year increase.

Why is EB-5 popular in South Korea?

The popularity of the United States of America as a destination for South Korean immigrants is mainly attributed to higher economic and academic opportunities, as well as a relatively fair work system. Also, the prospect of reconnecting with friends and family who immigrated to the U.S. at an earlier point in time may be playing an important role in the popularity of the program.

As for the preferred pathway of investment, according to the reports of the U.S. Department of State, more than 90% of all EB-5 investments from South Korean-born petitioners are typically made through regional centers every year. In FY2019, only 8 out of the 695 total EB-5 visas issued to South Korean nationals were conducted through direct EB-5 investments, while in FY2020, no EB-5 visas were issued via the direct investment path.

Are there any special benefits or challenges for South Korean applicants?

The constantly growing popularity of the program can be considered both a benefit and a challenge for South Korean investors. Attracting a lot of industry attention, the country has successfully built a highly functional infrastructure of migration agents and sub-agents who are familiar with both the program requirements and the local culture.

Even though the Visa Control and Reporting Division of the U.S. Department of State predicted in November 2020 an estimated wait time of about 3.8 years for South Korean petitioners, the good news lies in approval rates. According to the USCIS data, the average approval rate of I-526 petitioners from South Korea was already as high as 97% in FY2017, marking the highest among the ten biggest markets at the time. In Q1 and Q3 of FY2019, South Korea also witnessed the highest approval rates among the top markets, along with Japan and South Africa.

In the context of EB-5, it has been fairly common for South Korean property owners to use the jeonse money as a part of their investment. However, the legitimacy of the Key Money Deposit as a valid source of funds may lead to complications in the process, in addition to stricter loan rules that were recently implemented in South Korea.

Another issue faced by South Korean nationals is the high inheritance and gift tax rate. While relying on inheritance or gifts from friends and family is a common practice in other EB-5 markets, the high tax rates prevent the majority of South Korean investors from resorting to this pathway.

On the other hand, South Korean petitioners have to obtain clearance from the local tax office to transfer a large amount of money abroad. For overseas remittances over $50,000 or equivalent, the investors need to prepare a local source of funds report containing some supporting documents such as a payment confirmation letter and a certificate of tax payment, among others.

What is the current retrogression situation?

South Korea remains current as of the September 2021 visa bulletin. Even though the country is currently not backlogged, the country-based visa availability approach to processing petitions may lead to consequences in the near future, as demand for the EB-5 program has still been relatively high through FY2020 despite the effects of the pandemic.

What does the future hold for South Korean EB-5 investors?

Unless the average wait time for visa availability exceeds the I-526 processing times in the near future, it looks like South Korean investors will continue to enjoy high approval rates. As long as petitioners follow the visa bulletins closely, the country holds great promise as a rapidly growing—and not yet problematic—EB-5 market.