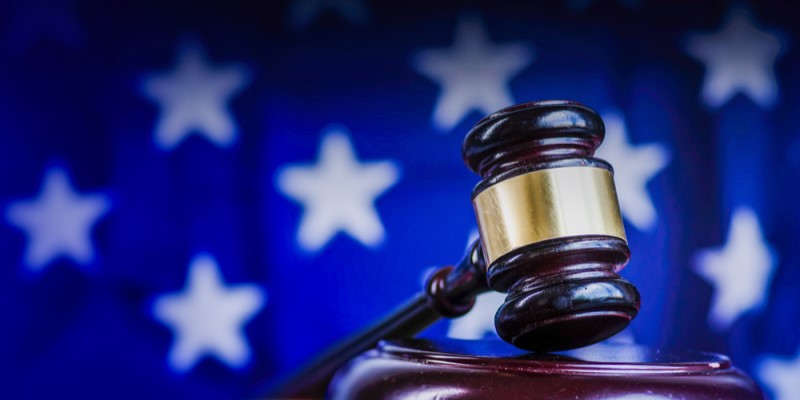 A lawsuit filed with the U.S. District Court for the District of Columbia seeks to have the U.S. Department of State authorize 2022 EB-5 immigrant visas to be distributed to all plaintiffs and their families by September 30, 2022, and to immediately process their immigrant visa applications.

The lawsuit was filed on August 5, 2022 by WR Immigration and Banias Law on behalf of hundreds of Chinese foreign national plaintiffs. The plaintiffs’ lawyers said that some 18,000 EB-5 visas were wasted last fiscal year and cannot be used without Congressional action. In fiscal year 2022, ending September 30, 2022, they said over 11,000 immigrant visas are supposed to be available to China-mainland EB5 investors, but will likely be wasted.

“My clients are beyond frustrated that they have carefully followed the rules, invested millions, created the necessary jobs had their cases approved by USCIS, only to discover that the State Department has arbitrarily and contrary to law misallocated their visas and refused to issue them contrary to law,” says Bernie Wolfsdorf, lead counsel for plaintiffs.

Lawsuit aims to save EB-5 visas for investors

The lawsuit seeks to have the State Department adhere to the plain language of its regulations by allocating the visas prior to the end of FY 2022 before they are wasted, and followed later by issuance of the immigrant visa.

“At this rate it could take decades for investors who filed in recent years to get their green cards, while their children continue to age-out, so when I discovered that as many of 30,000 EB-5 visas have been misallocated in Fiscal Year 2021 and 2022, we had to take action to correct this injustice,” says Wolfsdorf.

Chinese investors are the backbone of the program, says Wolfsdorf, with as many as 80% of investors hailing from China. He said the plaintiffs in this case have invested more than $100,000,000 into the U.S. economy and created thousands of jobs.

“Trust is important. The new fast-track set-aside categories that allow Chinese investors in rural, high unemployment and infrastructure projects to fast track their cases, only makes it worse for those investors who have followed the rules and patiently wait in line, only to discover in many cases that their children have already aged-out at age 21 years,” says Wolfsdorf.

He says while most Chinese investors have been following the rules and waiting patiently in China, until recently, few interviews have been scheduled there.

Co-counsel Bradley Banias said, in a statement, that DOS statistics show that more than 44,000 China-mainland born nationals were waiting for an immigrant visa as of November 1, 2021, and those numbers have not been reduced largely due to little consular productivity in Guangzhou.

“The law does not require DOS to wait for the interview to allocate visas,” Banias says. “This should be done before the end of the fiscal year.”

“This is a struggle to get justice for Chinese investors,” says Wolfsdorf. “Wasting almost 30,000 authorized EB-5 visas while investors wait patiently in line, is plain wrong.”

Meanwhile, he says they have been overwhelmed with Chinese national plaintiffs seeking to join their lawsuit and obtain relief for their families. As a result, they are amending the complaint to allow for other investors to join in the lawsuit.

Investors seeking to join the lawsuit can visit: www.eb5lawsuit.org

Registration will re-open for plaintiffs, Monday, August 15, 2022 for about 10 days only.