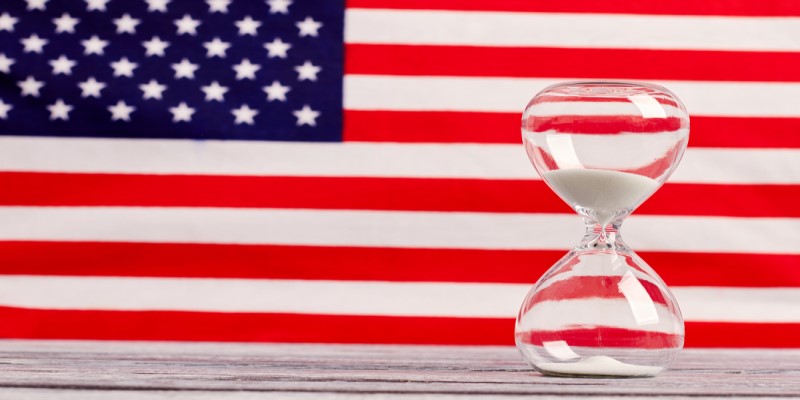 On Tuesday, the House of Representatives passed a stopgap measure to extend federal government funding to March 11 to avoid a shutdown while negotiations continue on the omnibus legislative package. The Senate will need to approve it before it can be sent to the president to be signed into law.

It is expected that the Regional Center program will be reauthorized under the omnibus spending bill that Congress is set to pass soon to keep the federal government going through 2022.

“There are certainly no absolutes here, but negotiations on the inclusion of EB-5 legislation in the upcoming omnibus bill are intensifying,” says Marc-André Séguin, a Partner of Exeo Attorneys. “Based on the information we are getting from Washington D.C. insiders, what really kicked things off was Senate Majority Leader Chuck Schumer's (D-NY) announcement in late January that he would support including U.S. House of Representatives Judiciary Committee Chairman Jerry Nadler's (D-NY) EB-5 proposal to this month's vote.”

“That said, we have been advised that once negotiations with Senators Leahy (D-VT) and Grassley (R-IA) kick off in the coming days, negotiations around that working number will likely increase,” says Séguin.

While Séguin notes uncertainty about the outcome, he says this kind of movement is good news for a reauthorization.

“There remains a variety of variables that have yet to play out, including how Senators Leahy and Grassley intend to shape this issue and how hard Senator Schumer will push back at them,” says Séguin.

Compromise will be needed on both sides for EB-5 reauthorization

Séguin says the real indicator will be in the omnibus bill. He says Senate Majority Leader Chuck Schumer (D-NY) has indicated that he supports the Nadler (D-NY) proposal circulating in recent weeks and is working toward including it, or some version, in the omnibus bill.

“That being said, it is evident that Senator Schumer's office will not achieve this without the support of Senator Leahy, who is also the Chairman of the Senate Appropriations Committee, and who has made it clear that he has strong views about the EB-5 Program,” says Séguin.

Séguin says compromise will be needed on both sides for EB-5 legislation to come out and whether it is reached in time to be included in the omnibus remains to be seen, but developments appear encouraging.

“If no compromise is reached, it is hard to imagine any legislation coming out before the Fall of 2022,” says Séguin.

Harris says the U.S. House of Representatives released their proposed bill on Monday, February 7, to further extend existing government funding until March 11, 2022. While the legislation does not affect any of the EB-5 programs, he notes that March 11 will be the new date to monitor for potential changes to the basic EB-5 Program and reauthorization of the RC Program.

“Investors, regional centers, and the industry will need to focus on the March 11 date as it’s the next real opportunity to reauthorize the EB-5 RC Program,” says Harris.