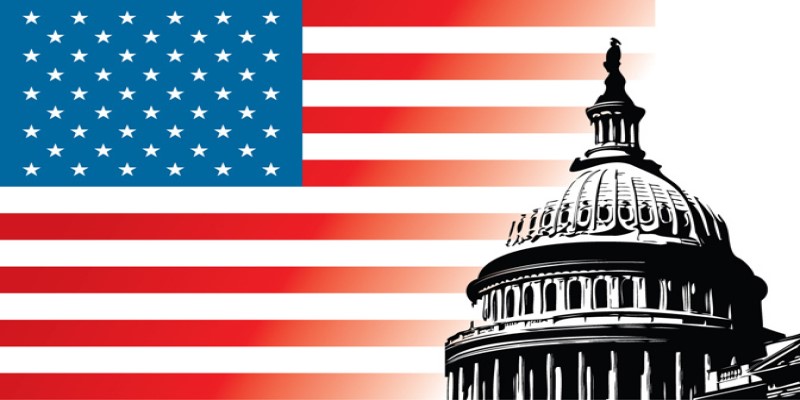 The benefits of the direct EB-5 program aside (and there are many), this stance misses a fundamental premise about the Regional Center Program. Several of the stated arguments are not necessarily regional center-specific and instead raise concerns about reforming the EB-5 program. The article does not discuss broker-dealer arrangements, even though it is quite obvious that this is a play in that direction. Finally, the article ignores the fact that direct pooled projects are entering a “Wild Wild West” phase, given direct EB-5s of large scale are in an infancy stage, equity investments tend to come with fewer protections for investors, and more importantly, unlike regional centers who must file annual reports to USCIS, direct projects are not (yet) compelled to do the same.

Below is a brief discussion of how each of the arguments falls short of supporting the article’s conclusion:

Argument 1: Regional Center jobs are not permanent and should not be counted

“Regional Center job creation through the regional center program comes from construction and economic modeling... Indirect jobs are not career jobs — the extra supplier work is needed only for the amount of work the construction project creates.”  The direct program offers “Just real, countable jobs that can be lifetime careers.”

Our response:While construction and indirect jobs account for the majority of jobs created through Regional Center projects, this does not diminish the ways in which Regional Center projects stimulate job growth and the local economy. Even the “temporary,” construction jobs that the article denigrates, are permanent as those construction companies are hiring these workers on a permanent basis with W-2s to show as evidence. The mere fact that direct project creates so-called “permanent” jobs does not mean those jobs will last. If the business fails within 1-3 years, as so many new businesses have shown to do, those jobs are not anymore “permanent” than construction jobs that last more than 2 years in order to qualify as “permanent” by USCIS.

Induced jobs should not be discredited either. Regional center-sponsored construction projects infused billions of dollars into local economies. One example is Flushing, New York, which has seen substantial economic growth in the past year as numerous small businesses opened to meet the new demand for services created by the nearby large regional center projects.

Finally, the article is using this argument to pit direct and regional center projects against each other, as if this is a zero-sum game where there cannot be two different options for potential investors. This is completely counterproductive. Both programs can and have been co-existing since the inception of the Immigration Act of 1990!

Argument 2: EB-5 investments should be equity into the NCE

When the EB-5 program was created in 1990, a strict requirement was that EB-5 capital be in the form of equity investments in U.S. businesses. It wasn’t until “someone from a regional center had an idea and was able to convince a Texas court that EB-5 investors should be allowed to make an equity investment into a shell company — thereby satisfying the equity aspect of the program.” The author argues that this is not a true equity investment.

Our response: This argument has zero merit or basis in facts. First, there are many equity-based regional center projects. Second, direct projects can, and often do, take advantage of having a separate NCE and JCE.

The 50% reduction of the minimum investment amount, from $1,000,000 to $500,000, was intended to incentivize investment in Targeted Employment Areas (TEAs). The article suggests  that this incentive was not executed well. It specifically states that “[a]llowing states to decide which area was a high-unemployment-area, and which wasn’t, well, that didn’t work so well. The gerrymandering of maps was taken to an extreme when projects in Times Square, Manhattan and Beverly Hills managed to qualify for the TEA tag and raise money at the lower investment level.”

Our response:  It is entirely unclear how this argument supports direct EB-5s. The minimum investment amount is THE SAME for both regional center and direct EB-5s. This argument’s frustrations are geared more toward TEA regulations rather than the Regional Center program. In fact, it further emphasizes the need for the implementation of integrity measures throughout all sectors of the EB-5 program, which was built into the Reauthorization bill (introduced by Senators Leahy and Grassley) that failed last June. In addition, the direct EB-5 also must show eligibility for the lower amount and the argument of who has the right to designate TEA still remains.  Removing the Regional Center program will not solve any of these problems, only program reform will.

Argument 4: The Regional Center program has a strong reputation for scandal, fraud, and misappropriation

There have been several stories about EB-5 fraud, many of which involve projects associated with the Regional Center program. While addressing the counterargument of a regional center’s ability to generate billions of dollars in capital, the article  poses the question: “...Wouldn’t most of that commercial real estate development still have happened without cheap EB-5 capital? I believe it would have. And while we’re at it, where are those “permanent” jobs once the construction crews packed up and left?”

Our response: It’s no secret that some individuals involved in regional center projects committed fraud. The dollar figures were sufficiently high to catch the attention of the mass media, but this doesn’t mean that individuals with compromised moral codes do not engage with direct EB-5s. In fact, there were a number of fraud cases that were marketed as direct EB-5. Given the historically small percentage of direct deals structures, the fraud might be actually more prevalent (statistically) in direct EB-5. Without a due diligence and the licensing requirement that exist for RCs, direct EB-5 offers even less protections from fraud.

Yet again, the issue of fraud involving the EB-5 program is not a strong enough reason to shut the Regional Center program down. Rather, this is yet another call for the implementation of integrity measures.

Argument 5: If the original EB-5 program offers a better solution, why bother with reauthorization?

The article argues that the Regional Center program disproportionately benefits large corporations and developments, while subsequently icing out small businesses. It  states: “Direct investments in the past just couldn’t compete with the marketing brawn of regional centers. And they didn’t present any opportunity for agents to sell them.”

Our response: Once again, this goes back to our argument that EB-5 is not a zero-sum game. The existence of one program should not negate the existence of another and both programs can benefit from more integrity measures and protections for investors. This present period within EB-5 history, that has been termed “the Golden Age for EB-5” has certainly helped to create a better direct pooled market, but debates of this nature are counterproductive and for many veterans in the industry, such arguments lack the perspective informed by a historical knowledge of EB-5. Further, one can look at the program utilization stats form the EB-5 early days to learn that RCs put the EB-5 program on the map. Simply, the RC program brought in $7-8 billion per year in foreign investment and since the program expired, the US has lost billions in prospective investments, as direct projects cannot meet the current demand for the program.

Editor’s note: This commentary article is in response to Kurt Reuss’ article on Jan. 19. He is an EB-5 securities broker and the founder of eb5Marketplace.