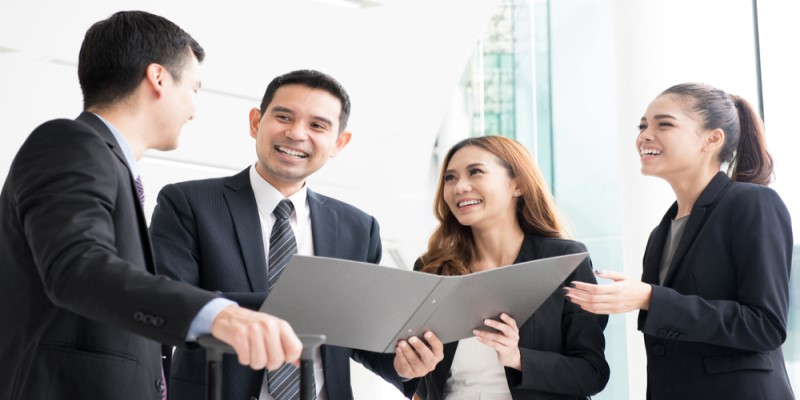 The U.S. Citizenship and Immigration Services (USCIS) has published the first draft of Form I-956K, Registration for Direct and Third-Party Promoters of EB-5 Projects as well as the five-page instructional manual for Form I-956K. The form was released as part of the EB-5 Reform and Integrity Act of 2022 (RIA) that was signed into law on March 15, 2022.

“The new form I-956K is an effective means of determining the credibility of promoters and migration agents, a necessary requirement for approaching EB-5 investors and complying with USCIS and SEC policies, laws and regulations,” says Edward Beshara, managing partner at Beshara Migration Global Law Firm.

The 10-page form requires that each direct or third-party promoter of a regional center, new commercial enterprise, affiliated job-creating entity or an issuer of securities that is offered to immigrant investors in relation to a particular capital investment project fill out the form to register with USCIS.

“For instance, the form of I-956K will reveal whether promoters or broker dealers background includes arrests, penalties by the State Securities Commission, or whether they have been involved in money laundering,” says Beshara.

The form has a section that requires identifying any written agreements an applicant has with a regional center, new commercial enterprise and affiliated job creating entity by filling in title of written agreement, date, parties, entity type, and RC and NCE ID numbers.

Kate Kalmykov, co-chair, Global Immigration and Compliance at Greenberg Traurig, LLP, says the form is expansive in the certain information it requests.

“Specifically, not only do overseas migration agents and broker dealers need to file the Form, but the new commercial enterprise accepting investors is also required to file for either a direct or regional center deal,” says Kalmykov. “Likewise, there is no way to circumvent registration by funneling investors through a broker/dealer or master agent. The new Form seems to require that subagents be listed when it asks for detailed information of promoters acting on behalf of either the NCE or another promoter.”

Kalmykov says it is also surprising the form does not require a copy of the finders agreement, but requests information about the parties to the agreement, the dates of execution and the name of the agreement.

“Oddly it doesn’t request information on the amount the promoter is being paid, though the legislation requires that it be declared as part of the offering to the investor,” says Kalmykov.

Form I-956K must be submitted before operating on behalf of any of the specified entities or promoting any offering under the regional center, per the manual.

“The USCIS, SEC and Regional Centers, NCE, and the JCE will gain knowledge of who are the direct promoters, third party promoters and migration agents and as a result perform due diligence on the promoters and agents to ensure securities and USCIS compliance,” says Beshara. “That is, to ensure investors are presented with approved marketing materials and representations so that they have the ability to make an informed decision to invest in the EB-5 project.”

Form I-956K must be submitted separately from Form I-956F, Application for Approval of an Investment in a Commercial Enterprise, per the manual. Form I-956K does not require a filing fee.