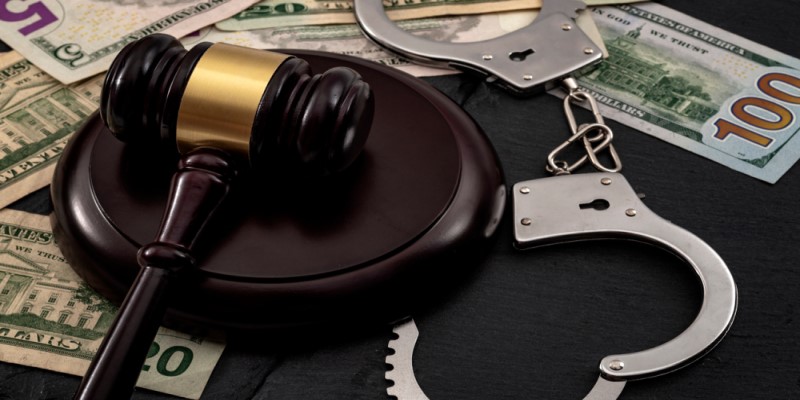 The two accomplices – 60-year-old businessman William B. 'Bart' Hungerford, Jr., and 65-year-old former White House military aide and ex-Air Force Colonel, Timothy O. Milbrath – had been found guilty on all counts following a three-week jury trial in September 2019; however, their sentencing got delayed because of the ongoing pandemic.

Hungerford and Milbrath had swindled around $18 million from 31 immigrant investors and one non-immigrant investor after promising them that the money would be used to create jobs in Hurricane Katrina-devastated areas of New Orleans via their company, NobleOutReach, LLC. New Orleans had been designated as a Targeted Employment Area (TEA) in the aftermath of Hurricane Katrina — a fact that was exploited to convince the investors that their money would be used in the noble cause to rebuild the city and generate employment.

The two men had "fraudulently misappropriated investor funds for their own personal gain" instead of using it to create job-creating enterprises in New Orleans, according to the U.S. Attorney's Office in the Eastern District of Louisiana. They used corrupted practices to misappropriate investor funds, including writing large checks to themselves after wrongly representing them as loans in their books as well as creating several fake companies to hide their illegal money trail. They also used the money to splurge on expensive vacations and renting out properties.

The judge passed the sentence of 102 months in jail on the counts of committing conspiracy to commit wire fraud, money laundering and immigration fraud.

Special Agent in Charge Douglas Williams, Jr, said: "The economic crimes committed by Timothy Milbrath and William "Bart" Hungerford are most egregious and grossly impacted the New Orleans economy and investors hopeful of the American dream," the court statement added.

USCIS Acting Director Tracy Renaud also said: “USCIS places the highest priority on ensuring that every program we manage, including the EB-5 program, is administered with fairness and integrity,”

More than 1,800 people died, and an estimated $125 billion worth of destruction took place following Hurricane Katrina in the summer of 2005.