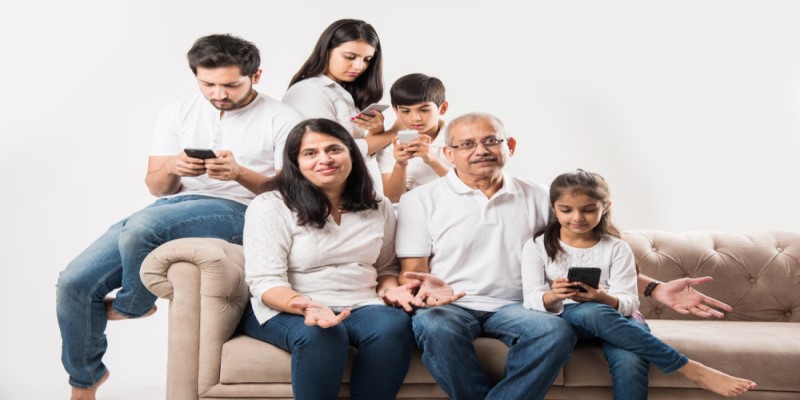 The U.S. Court of Appeals for the District of Columbia Circuit has ruled that family members count toward a cap on visas. The ruling found that spouses and children of EB-5 investors must be included in the tally with the annual 10,000 visas in the EB-5 program.

“We are disappointed by the court’s decision,” says John Pratt, partner at Kurzban, Kurzban, Tetzeli and Pratt.

The Florida firm argued that only investors should be counted and not family members.

A panel of three judges dismissed the case of Chinese investors and their family members who claimed Congress intended family-member visas to be not included in the 10,000 visas in the EB-5 program.

“In our opinion the decision is incorrect since the text of the Immigration and Nationality Act is ambiguous. The court ignored other arguments we raised as well,” says Pratt.

The D.C. Circuit affirmed that the Immigration and Nationality Act has required the State Department since 1965 grant visa applicant spouses and children the “same status” and “same order of consideration” for those visas as investors. They also noted that Congress did not in 1990 change the text’s meaning. “Congress did nothing in 1990 to change the text’s meaning. We therefore affirm the district court’s dismissal of the Plaintiffs’ lawsuit,” Circuit Judge Justin Walker wrote.

“The decision clearly shows that Congress must act and enact legislation to establish that derivatives should not be counted in the EB-5 category specially. Otherwise, counting derivatives against the 10,000 EB-5 annual cap will continue to lower the amount of capital investment and jobs created,” says Pratt.

He says since the EB-5 program is a job creation program, “it is clear that Congress never contemplated that capital investment and job creation is lowered by the number of derivative family members of each EB-5 investor.”

Pratt says Congress must address this issue in the reauthorization of the Regional Center EB-5 program.

Chothani says in addition to the overall annual quota that applies to foreign investors, “there is a per-country cap that works out to roughly about 700 visas per country in this category.  So if you are the 701st person in the queue you may need to wait for an entire fiscal year before you could be allotted a visa.”

She says all family members that qualify under the EB-5 program for a visa are counted towards this annual quota and per-country cap.

“The judges in the D.C. Circuit Court judgment confirmed a lower court ruling that family members of investors must be counted against the 10,000 per year annual ceiling for EB-5 visas,” says Chothani. “If the court had ruled that an EB-5 investor visa should only be counted for each investor and not members of the family it would have eased the severe retrogression for some countries like China and Vietnam.”