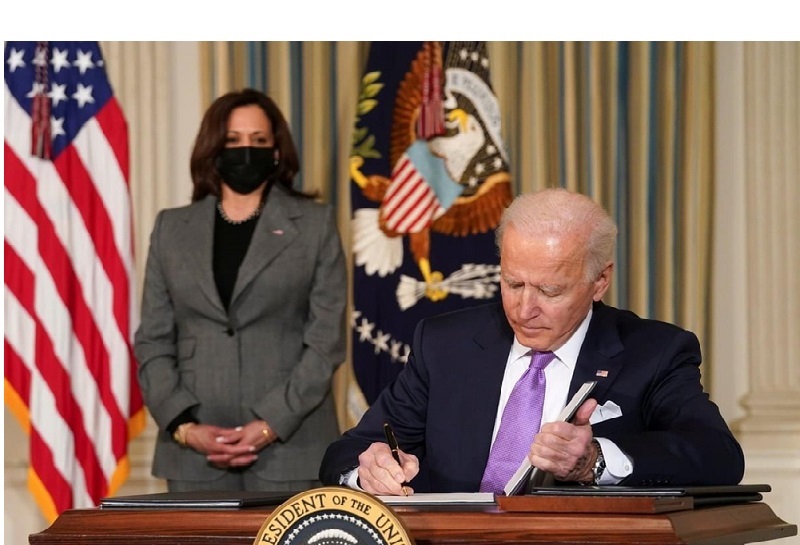 President Biden has nominated Ur Jaddou to head the U.S. Citizenship and Immigration Services. If confirmed, Jaddou said she will immediately address reducing visa processing times and backlogs, fiscal solvency, and upgrade to 21st century tools at the federal agency. 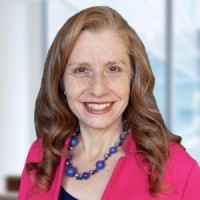 Jaddou brings two decades of experience in immigration policy, law and administration and is a graduate of Stanford University and UCLA Law. Jaddou started her political career in 2002 advising U.S. Rep. Zoe Lofgren, D-Calif., on immigration. From June 2014 to January 2017 she served as chief counsel at USCIS. She is the daughter of Mexican and Iraqi immigrants, according to her White House biography.

Jaddou, a California native, appeared before the Senate Judiciary Committee during a nomination hearing last Wednesday, May 26. She said she has a “running start” noting her experience and relationships with former colleagues that will allow for a smoother transition and her leadership. Jaddou expressed that the agency should process applications “fairly, efficiently and in a humane manner.”

Her nomination comes as the USCIS works to resolve the mountain of backlogs of visa applications. Last year, the agency asked congress for a 1.2 billion dollar bailout.

Jaddou was the Director of DHS Watch, a project of America’s Voice, where she focused on immigration policies and administration that did not adhere to basic principles of good governance, transparency, and accountability. She is an adjunct professor of law at American University, Washington College of Law and counsel at Potomac Law Group, PLLC, per the White House website.

“She’s reasonable and qualified,” says Henry Liebman, CEO and chairman of the board, at American Life, Inc.

Despite her qualifications, Liebman says a problem is winning the hearts and minds of a hostile bureaucracy.

“The career folks know they can outlast her,” says Liebman. “Unless Biden or someone high up intervenes, she’ll be frustrated and do nothing.”

In his opening statement for the hearing, ranking member Sen. Chuck Grassley (R-Iowa) voiced concerns about Jaddou’s involvement in certain policies and programs while at USCIS, in particular the parole programs established while she served as chief counsel.

Past USCIS director Leon Rodriguez called her “the most substantively prepared nominee in the history of the agency.” Rodriguez served during the Obama administration from 2014 to 2017.

The committee hearing heard from five other nominees during the more than three-hour session, with some questioning of Jaddou. The committee concluded with a vote on the nominees.