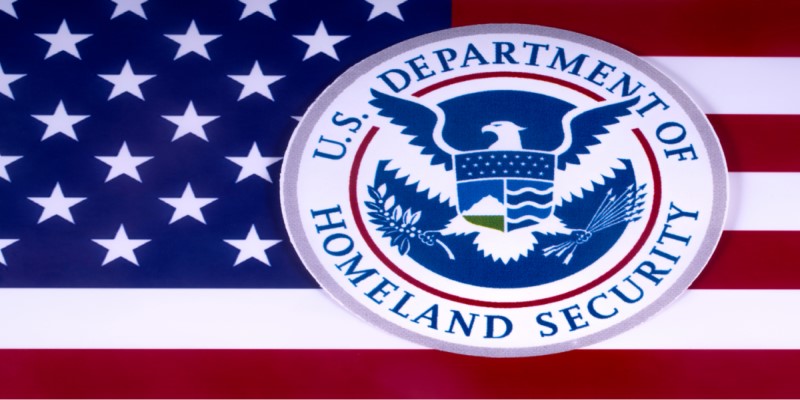 An amendment to the spending bill seeks to restore unused visas going back to 1992, making them available again to immigrants who remain in limbo in lengthy green card backlogs.

Rep. Grace Meng (D-N.Y.) introduced the measure as an amendment to fiscal 2023 appropriations for the Department of Homeland Security and it was approved by the Appropriations Committee by a 45 to 32 vote.

“The passage of this legislation would be a lifesaver for many of those in long lines for immigrant visas. It would also help maintain family unit by preventing the age out of children,” says Tammy Fox-Isicoff, Rifkin & Fox-Isicoff PA.

If the amendment clears, unused family and employment-based visas since 1992 would be restored by DHS. Visas would also be available to immigrants blocked from entering the country due to the travel bans previously posed by the Trump administration.

Allocating unused visas could help with the EB-5 backlog

More than 200,000 permanent resident visas allotted in fiscal year 2021 for immigrants sponsored by U.S. employers or family members went unissued. Immigrants from China and India make up the largest share having backlogged employment-based green card applications, due to the per-country cap on immigration.

“The primary reason for the unused visas is processing delays at U.S. Citizenship & Immigration Services and State Department,” says Atty. Raymond G. Lahoud of Norris McLaughlin, P.A., chair of the Immigration Practice Group. “The unused visas do not ‘rollover’ to future years. Instead, they are gone forever. What then follows is an oversubscription of the visas each year—a backlog that causes significant wait times for intending immigrants.”

Previous efforts by lawmakers to recapture visas have failed by both parties and the amendment appears to face an uphill battle.

“Sadly, it is difficult if not impossible to get any immigration legislation through Congress. This piece of legislation should not be controversial as it does not raise numerical quotas. There are many in Congress who will oppose this simply because they are anti-immigrant,” says Fox-Isicoff.

There are 140,000 employment-based green cards and 226,000 green cards available each year for non-immediate family members.

“Of the 140,000 employment-based visas, 10,500 visas are set aside for the EB-5 investor visa program. The 10,500 visas are available not on a per investor basis; rather, it is based on the family unit that would immigrate,” says Lahoud.

Lahoud says given that the EB-5 visa allotment includes spouse and unmarried children under the age of 21, “it is estimated that only one third of the EB-5 visas issued are linked to an actual investment, which has led to an underutilization of the programs full potential—10,500 visas to 10,500 investments, rather than 10,500 visas to the investor and one for each derivative family member.”

“In doing so, the amendment will allow for thousands of more visas to become available in the 2023 fiscal year, thereby working to clear up the backlogs that existed prior to the COVID-19 pandemic, as well as the increase in immigrant visa backlogs that resulted from the COVID-19 shutdowns and new immigrant travel restrictions,” says Lahoud.

While the amendment is a hopeful move in the right direction, industry stakeholders say more needs to be done to make the entire process more efficient.

“The problem is that recapturing the unused visas is a small part of a systematic issue within U.S. government agencies when it comes to actually processing the underlying immigrant visa petitions or applications in a timely, consistent manner,” says Lahoud.