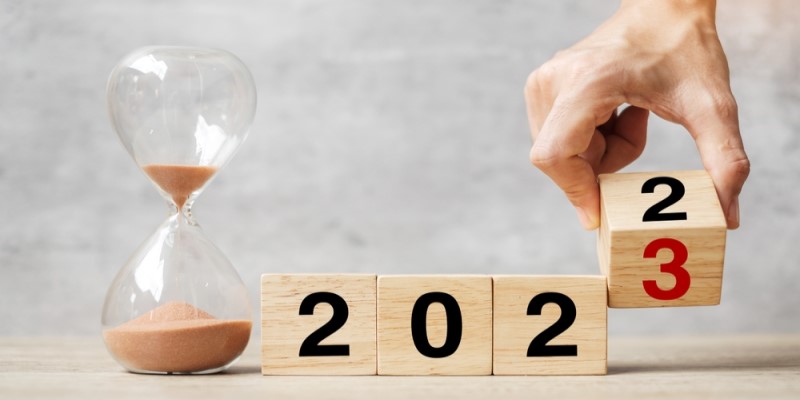 The EB-5 Reform and Integrity Act, passed in March 2022, requires regional centers to file new forms I-956 and I-956G by a Dec. 29, 2022 deadline. However, several days ahead of the Dec. 29 deadline, the USCIS posted an alert indicating that the date has been canceled, per adherence to the Behring Settlement.

The alert states that the USCIS will be extending the deadline until further guidance is released that better clarifies the requirements of the forms. Form I-956 is filed in order to request USCIS designation as a regional center or an amendment to an approved regional center.

"USCIS has failed to issue the guidance to previously designated regional centers that the settlement in the EB5 Capital/Behring lawsuit required it to do," says Robert Divine, leader of the Global Immigration Group at Baker Donelson. "Also USCIS seems to have realized that Form I-956G’s application to pre-RIA projects is terribly unclear. USCIS has given no indication when the new guidance will issue or when the new deadline for I-956 and I-956F filings will be."

“We are unsure exactly why the agency extended the filing deadlines for the new Forms I-956 and I-956G,” says Laura Foote Reiff, an immigration attorney with Greenberg Traurig. “We believe that there are concerns about the interplay between existing Regional Centers and newly formed Regional Centers and how the agency, through these new forms, can address these two distinct groups.”

She says USCIS has also extended the public comment period for both forms as well as other forms for an additional 30 days, ending on January 26, 2023.

“We hope the agency will review all comments on these forms, and then come up with fair guidance on which entities are required to complete the forms and by when,” says Reiff.

Carolyn Lee, founder of Carolyn Lee PLLC, said the postponement decision “wisely acknowledges the many open questions” that many in the industry have, which her firm attempted to address in a FAQ on their own website, and added, “We will postpone that ourselves pending the guidance to come.”

A major unresolved question includes whether Regional Centers that do not file by the new deadline will be terminated, have to file I-956H, file annual statements or if any of the RIA requirements even apply to them. The decision has yet to be revealed by USCIS.

Published minutes from the Oct. 14, 2022 meeting between USCIS and Behring litigation plaintiffs indicate there are many more questions to be addressed and decisions to be made well into the new year.