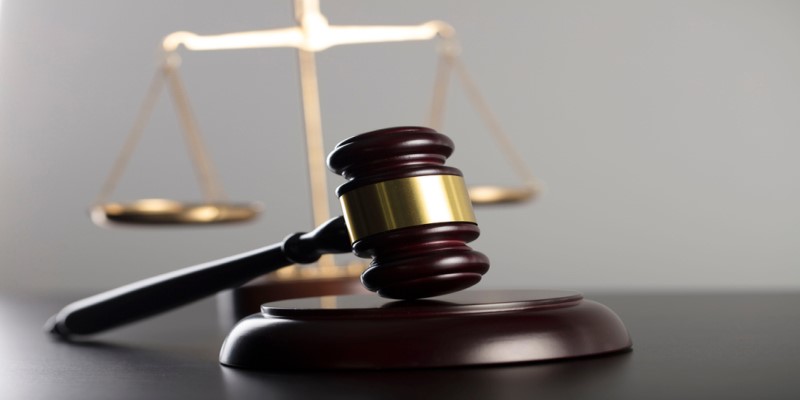 The lawsuit challenges USCIS’ deauthorization of more than 600 designated regional centers already in existence when the EB-5 Reform and Integrity Act of 2022 (“RIA”) passed into law. At issue is the USCIS interpretation of the new law, which requires regional centers to apply for redesignation and receive approval prior to resuming operations.

The group retained Klasko Immigration Law Partners and McDermott Will & Emery LLP to act on their behalf.

“USCIS’s action to decertify the hundreds of regional centers is unlawful several times over,” says Paul Hughes, co-chair of the Supreme Court and Appellate Practice Group at McDermott Will & Emery LLP. “It defies the plain text of the EB-5 Reform and Integrity Act; it improperly disfigures Congress’s action—expressly taken to reauthorize and strengthen the EB-5 program—into a law that stealthily destroyed the EB-5 program; it fails to acknowledge the manifest reliance interests of all market participants; and it wrongly issued a substantial regulatory action without undertaking the requisite notice-and-comment rulemaking.”

"We filed this lawsuit because Congress passed a law clearly designed to reauthorize and revitalize the regional center EB-5 program commencing May 15, and USCIS unilaterally, in violation of the terms of the EB5 Reform and Integrity Act, took action through a website posting to destroy the program that Congress revitalized," Klasko said. "USCIS terminated the designations of over 600 fully compliant regional centers  without a basis in the law and contrary to specific provisions in the law. "

He added: "By requiring  every regional center to  apply for and receive approval of a new designation, which will take many years given USCIS present and historical processing times, while  preventing any investor from investing in a regional center project until USCIS adjudicates the new regional center applications, USCIS’ unlawful action will decimate the EB-5 program unless and until a court enjoins it. The five leading regional centers and IIUSA, who are the plaintiffs in this litigation, seek court action to enforce Congressional intent and save the EB-5 industry."

The plaintiffs believe the USCIS’s interpretation contrasts the clear meaning of the RIA and goes against the original intent of Congress in enacting the RIA. The complaint said, “With a click of a mouse, however, USCIS eviscerated the Regional Center Program via a website post.”

USCIS released a new form on May 13, Form 1-956 Application for Regional Center Designation with a filing fee of $17,795. The lawsuit noted that just from preexisting regional centers reapplying for redesignation, USCIS will collect more than $11 million in filing fees.

Per the complaint, the plaintiffs argue that USCIS has a long history of prolonged adjudications and “even if USCIS could reach a sustained approval rate of 40 applications per year, it would take more than 15 years for USCIS to redesignate the more than 600 regional centers that currently exist—a preposterous position, given that this law sunsets in 2027.”

The plaintiffs said they are “joining forces to reach the common goal of protecting our clients’ rights and continuing to provide needed capital for economic development projects,” per a joint statement.

"We are filing the lawsuit because USCIS grossly misinterpreted the RIA and, as the EB5 industry association, it is IIUSA’s responsibility to its members, to non-member EB5 stakeholders, and to investors to assure the RIA’s implementation reflects Congressional intent and facilitates a flourishing accountable program," said Aaron Grau of iiUSA.

"In addition to a correct interpretation that a) assures compliance with new integrity measures and b) regional centers’ ability to all operate on a level playing field, I pray this action may somehow actually open the door with USCIS for a meaningful, in-person, bilateral, ongoing dialogue regarding implementation not only in 2022, but in the years to com."

The plaintiffs said the lawsuit seeks to protect the successful economic development and job-creating program, the regional centers, and foreign investors taking part in the program. More than 95% of EB-5 visas go to regional center investors.

The plaintiffs said they believe Congress intended to have regional centers resume EB-5 business immediately while quickly meeting new integrity and additional requirements of the RIA. “There is consensus within the EB-5 industry that Congress intended to have the Regional Center program back in business as soon as the RIA was in effect on May 15, 2022,” the statement said.

The five regional centers manage 26 regional centers across 21 states and have facilitated $5.3 billion in EB-5 investments, developing 143 projects nationwide, and the creation of more than 190,000 jobs for U.S. workers. Between 2008 and 2021, the EB-5 Program generated $37.4 billion in foreign direct investment to create and retain U.S. jobs for Americans, at no cost to taxpayers, according to data collected and analyzed by IIUSA.

Members of Congress wrote a bipartisan letter to the Department of Homeland Security on May 9 clarifying their intent regarding regional centers in the Integrity and Reform Act of 2022. The letter sent to Secretary of Homeland Security Alejandro N. Mayorkas and authored by House Judiciary Committee Chairman Jerrold Nadler (D-NY), Senate Majority Leader Chuck Schumer (D-NY), Senator John Cornyn (R-TX) and Senator Lindsey Graham, (R-S.C.) states that the redesignation requirement “is not required under the EB-5 Reform and Integrity Act of 2022 and will put an immense burden on the agency.”

In support of the Behring lawsuit, the plaintiffs funded the filing of an amicus curiae brief by IIUSA.

“We believe a global ruling in the Behring case could serve the industry at large,” the plaintiffs said in their joint statement.