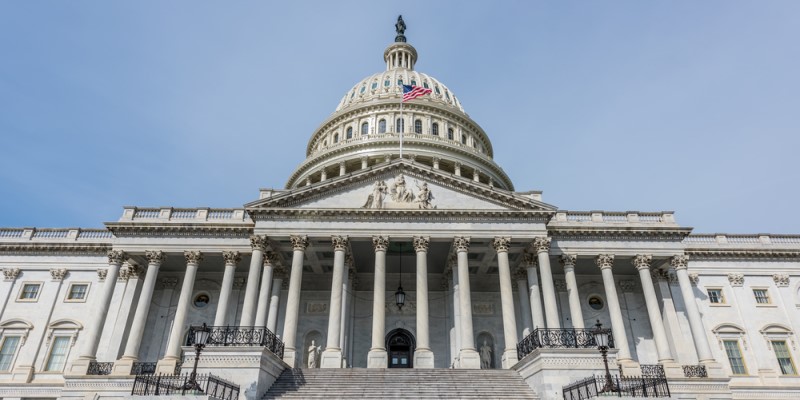 The Amigos Act was signed into law as part of the National Defense Authorization Act (NDAA) for Fiscal Year 2023. The Advancing Mutual Interests and Growing our Success (AMIGOS) Act will make Portuguese citizens eligible for E-1 and E-2 visas, both of which grant individuals the ability to enter the U.S. for up to two years and participate in “substantial trade” or invest a “substantial amount of capital.” The new act may also have some impact on EB-5 applications.

“The Act has created two key changes to the eligibility for E visas,” says Andy J. Semotiuk, U.S. and Canadian immigration lawyer for Pace Law Firm. The first is that Portugal has now been designated a treaty country, which means Portuguese passport holders can obtain E-1 and E-2 visas as Treaty Trader/Treaty Investors.

The second change is that the NDAA placed a limitation on the eligibility for an E visa by including a new requirement that E visa applicants that received citizenship of a treaty country through financial investment must have been “domiciled” in the treaty country continuously for no less than three years before applying for the E visa. This could potentially impact citizenship-by-investment programs in countries that don’t currently have a domiciliation condition for applicants.

The Amigos Act is not good news for everyone

“The second provision will have a considerable negative impact on the citizenship by investment programs of countries like Turkey and Grenada whose programs will no longer make much sense since it is unlikely that international investors will be willing to establish three years of domicile in them to qualify for U.S. E visa purposes,” says Semotiuk.

He says this could also negatively affect what was previously an option for EB-5 investors from countries like China, India and Brazil.

“Such investors could use the citizenship by investment option of countries like Turkey and Grenada to qualify for their citizenship and, under their treaties with the U.S., entitlement to an E-2 visa and life in the USA while at the same time applying for EB-5 green cards. The new provision significantly reduces options for such investors,” says Semotiuk.

As for Portugal, Semotiuk says the Act broadens prospects for investors but only on the same basis as the others.

“In other words, investors will have to establish three years of domicile in Portugal to then be eligible to apply for E-2 visas to the USA. But that is a more likely scenario given Portugal's access to the EU and the pleasant and affordable lifestyle available there,” says Semotiuk.

Marko Issever, founder and CEO of America EB5 Visa, LLC, says very few investors, if any, acquiring Grenada, Turkey, or Montenegro passports have typically had any intention to live on a long-term basis in these countries. Using this method, he says the provision will likely have a very negative effect on their E-2 visa aspirations. While he says it’s possible that they will now consider EB-5 as an alternate route to come to the U.S., he doesn’t think too many will be pursuing it.

“E-2 visa does not come with any specific residency requirement, but EB-5, a path to permanent residency, does. From a global tax standpoint, there is no difference for those intending to live in the US permanently.”

Issever notes that the EB-5 Reform and Integrity Act of 2022 allows for concurrent filing. This means EB-5 investors can apply for an adjustment of status as well as a travel permit with their EB-5 application.

“The residency requirement of the new Amigos Act has essentially increased the processing time of the E-2 visa by three years for these investors,” says Issever. “On the other hand, the concurrent filing option available for applicants currently residing in the U.S. and deciding to apply for the EB5 has significantly shortened their waiting time to obtain work and travel permits.”

Issever says it is likely that some investors who can no longer get the E-2 visa as quickly as before may consider EB-5 instead. He says E-2 visa eligibility through second-country citizenship has been a popular option for investors from non-treaty countries like China, Vietnam, and India, and an increase in EB-5 applications from these countries could happen.

“Aside from the concurrent filing option privilege granted to EB-5 investors, the RIA also has a carve-out for rural projects. So, for example, now Chinese investors have much less reason to pursue the E-2 visa via second-country citizenship,” says Issever.

He says these investors could invest in a rural EB-5 project and not be held to a 15 to 20 year retrogression.

“USCIS will need to shorten processing times and achieve the six-month processing target to gain these investors into EB-5,” says Issever.