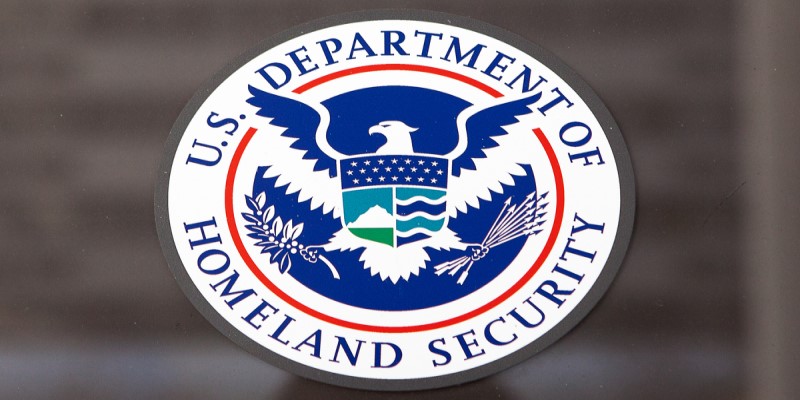 With the New Year in full swing, there’s some movement on the EB-5 front. The Department of Homeland Security (DHS) today filed an unopposed motion to dismiss its appeal to the Behring Regional Center lawsuit.

“The decision to dismiss the appeal provides clarity that all the direct EB-5 cases filed with the reduced amount of $500,000 are approvable and the prior rules on targeted employment areas are in force,” said Bernie Wolfsdorf, former President of the American Immigration Lawyers Association.

What the DHS dismissal means for the EB-5 industry

Judge Jacqueline Scott Corley issued a ruling on the Behring Regional Center lawsuit in June 2021, which found former Homeland Security Secretary Kevin McAleenan not lawfully serving in his position when he established the EB-5 Final Rule. The EB-5 Modernization Rule increased the minimum investment amount from $500,000 to $900,000 if the project is located in a Targeted Employment Area (TEA) and from $1 million to $1.8 million if outside of a TEA.

Michael A. Harris, Esq., immigration lawyer for HarrisLaw, P.A. says the withdrawal of the DHS appeal of the Behring lawsuit means that EB-5 investors and the industry will be waiting to see if one of two things happens.

One of those is whether USCIS “promulgates new regulations which increase the minimum investment amount, provide new standards for determination of a TEA project location, and other integrity reform measures for investors, regional centers and projects,” he said. He says a prior regulation allowed for displaced EB-5 investors to preserve their priority date when re-filing due to a failed project, and added, “How will USCIS address this scenario and others in the future?”

He says the other possibility is if Congress passes new legislation codifying the regulations that USCIS sought to create.

“Whether this also includes a revival of the EB-5 Regional Center Program and other changes is uncertain at the moment. There have been proposed changes to the EB-5 Program since 2015, but so far Congress has not passed any of them,” says Harris.

The news of DHS filing an unopposed motion to dismiss its appeal to the Behring Regional Center lawsuit is welcome news in the interim.

“This is huge for the EB-5 direct program, and when Congress reauthorizes the Regional Center program, hopefully next month, we are going to see demand for EB-5 skyrocket,” said Wolfsdorf.