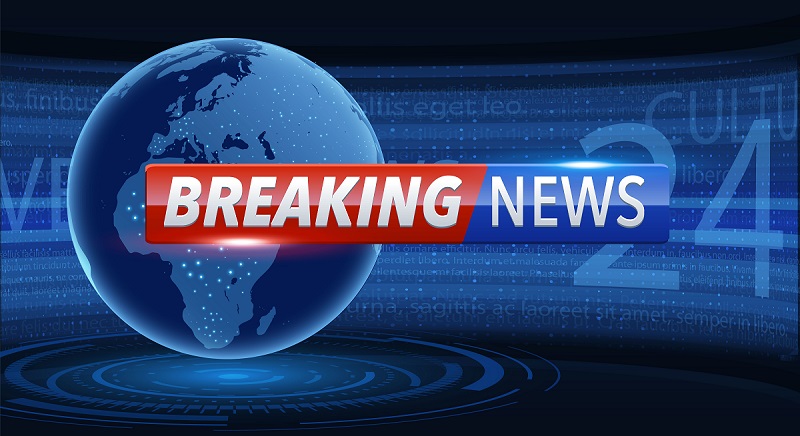 “This appeal from USCIS at the 11th hour comes as a surprise, but not a shock,” says Michael A. Harris, immigration lawyer, HarrisLaw, P.A.

Judge Jacqueline Scott Corley issued a ruling on the Behring Regional Center lawsuit in June, which found former Homeland Security Secretary Kevin McAleenan not lawfully serving in his position when he established the EB-5 Final Rule. The EB-5 Modernization Rule increased the minimum investment amount from $500,000 to $900,000 if the project is located in a Targeted Employment Area (TEA) and from $1 million to $1.8 million if outside of a TEA.

“It is no surprise that the government appealed the decision because DHS Secretary Mayorkas had already attempted to ratify the defective regulation. DHS wants to see the higher $1,000,000 and $1.800,000 for non-TEA minimum investment amounts even though there were very few applicants at this higher amount,” says Bernie Wolfsdorf, former AILA president.

The appeal was filed by Secretary of Homeland Security Alejandro Mayorkas, Acting Director of USCIS Tracy Renaud, and USCIS Policy Branch Chief of the Immigrant Investor Program Edie Pearson. No motion for a stay order was filed with the appeal, which industry stakeholders says implies that the USCIS would continue to accept petitions under the direct investment program with an investment amount of $500,000.

Whether USCIS will file a motion to stay is yet to be seen, say experts, which if approved by the appellate court, would temporarily halt the ruling of the District Court and reinstate the EB-5 Modernization Rule, and the return of the capital investment amount to $900,000 until the appellate court makes a determination on the case.

“In the district court’s decision, it noted that USCIS, via a footnote, requested a stay of its order,” says Harris. “The lower court declined.  If a stay is not filed nor granted, then the amount of time before the court of appeals rules on this appeal could be a while, perhaps months.”

Harris says the focus will now turn to what Congress does next month, and whether USCIS tries to promulgate its regulation again.

“Let’s hope Congress jumps in and corrects this to a more reasonable amount as it deals with the regional center program reauthorization,” says Wolfsdorf. “I am expecting a compromise possibly with an amount of $700,000 for targeted employment areas which may be a heathy comprise.”