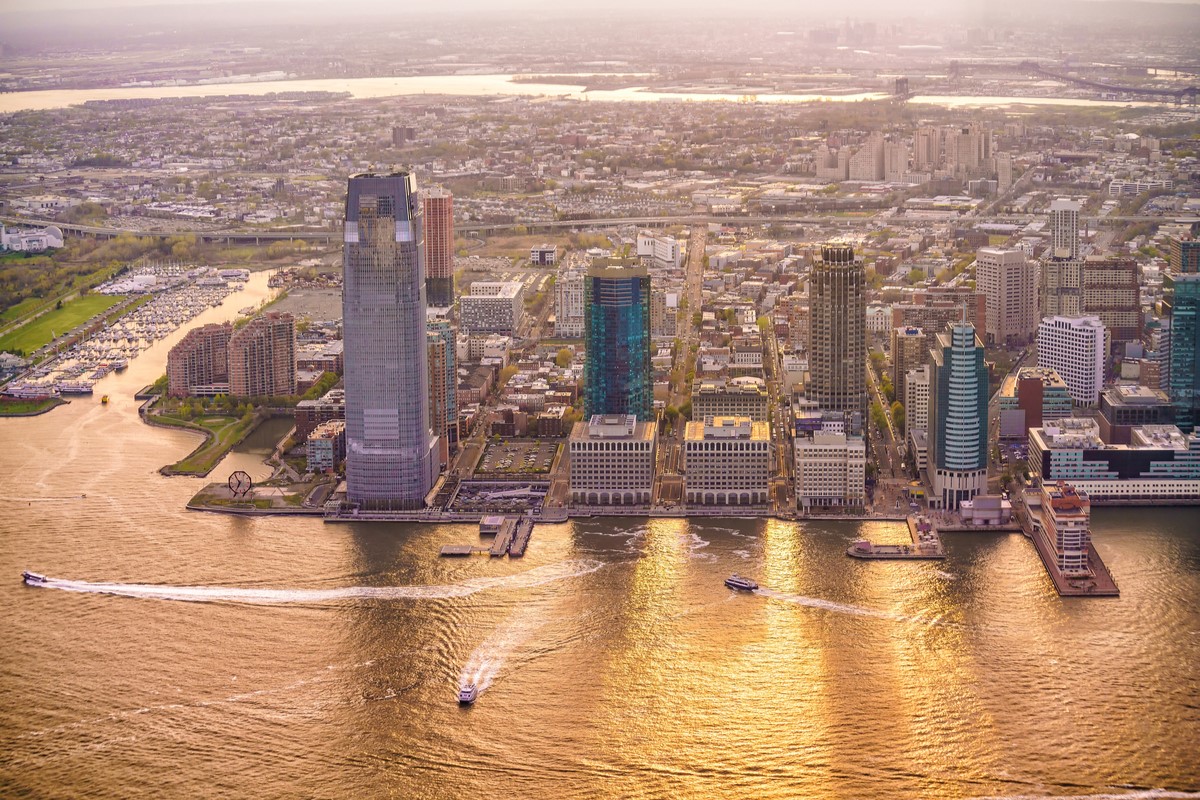 New Jersey, known as The Garden State, is the 11th most populous state in the U.S. and fourth smallest by area. New Jersey’s gross state product is around $639.8 billion, according to the Bureau of Economic Analysis. The main industries include pharmaceuticals, financial services, manufacturing, technology and transportation. New Jersey has a lot of wealthy residents. New Jersey had the highest number of millionaires per capita in the U.S. in 2018, a study found.

The U.S. Census Bureau data shows the population in New Jersey at about 8.8 million. 72% of the state’s residents identify as white, 20.6% Hispanic or Latino, 15% Black or African American and 10% Asian. English is the most widely spoken and about 15% of the population speaks Spanish.

New Jersey has a fairly significant immigrant community. The American Immigration Council estimates that 22% of New Jersey’s residents are immigrants, and one-fifth of self-employed business owners are immigrants who generate about $3.28 billion in total annual revenue. The majority of immigrants come from India, the Dominican Republic, Mexico, the Philippines and Korea.

Avora at Port Imperial in Weehawken is a multi-family residential project that used $35 million in EB-5 funds from 70 investors, according to LCP Group.

88 Kushner-KABR, a mixed-use residential and commercial development in Jersey City, had 100 EB-5 investors, according to U.S. Immigration Fund Regional Center.