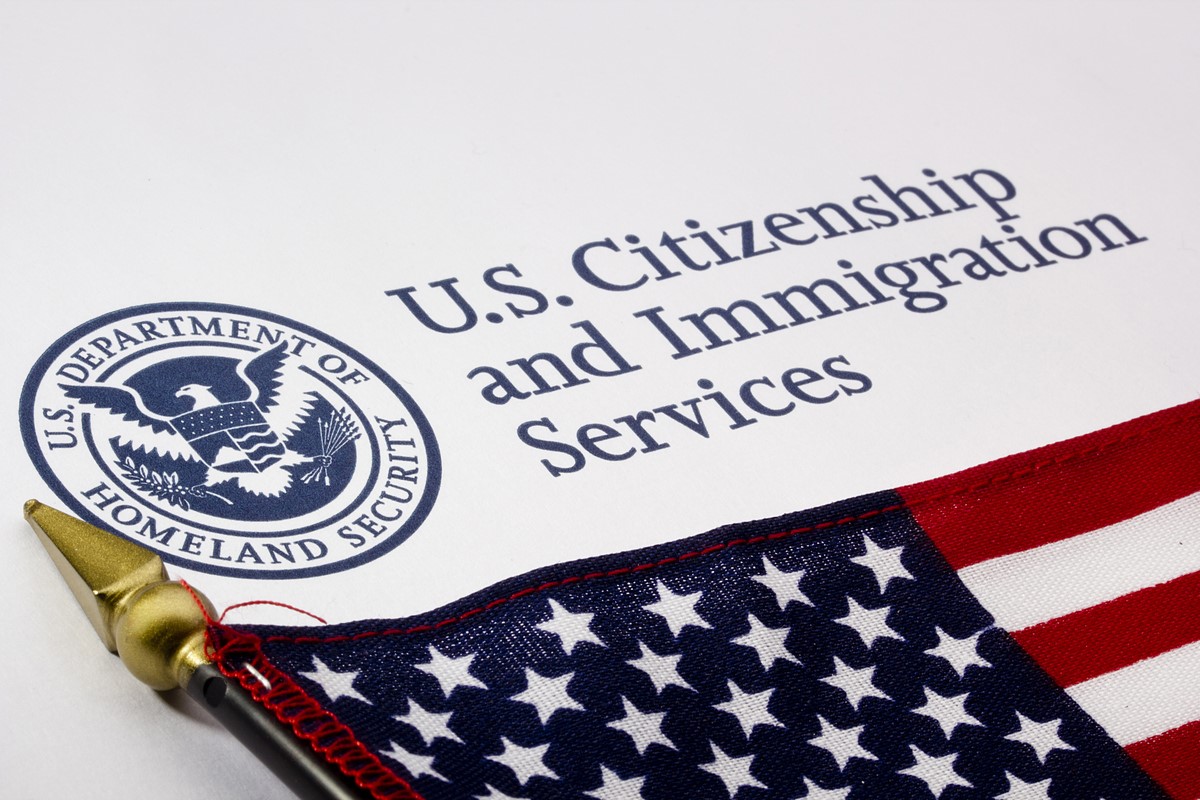 The investor must invest in a new commercial enterprise, that is, any company formed after November 29, 1990.

A company formed before that date may still qualify if it has been restructured or reorganized such that a new commercial enterprise results OR if it has been expanded so that the net worth or net employees have increased by at least 40 percent.

A new commercial enterprise (“NCE”) must be formed after November 29, 1990. The restructuring/reorganizing/expanding provision is rarely used because it is unclear how USCIS interprets this provision (not that it has never been done successfully, but it is rare to see one approved).

The investor must have invested or be in the process of investing the required amount of capital.

Invest all of the required capital upfront or show that any remaining capital is irrevocably committed to be invested in the NCE.

It is best to have the appropriate state agency issue a targeted employment area (“TEA”) designation letter. There should be some rational basis or support for how the state designated the geographic area; no gerrymandering.

You better be prepared to document how the capital was lawfully obtained and trace its movement from the source to the investor to the EB-5 project. Even though the standard is a “more likely than not” preponderance of the evidence burden, USCIS treats this like a “beyond a reasonable doubt” standard. Many investors provide third-party source of funds reports that are hundreds of pages long.

Also, be prepared to show several layers of the lawful source of funds. If the money came as a gift from a parent who sold property, USCIS will ask not only for the documents of the property ownership and sale, but also documents to prove how the parent lawfully earned the funds to purchase the property, even if it was many years ago.

The investor must prove that the investment will create 10 new full-time jobs for U.S. workers within two years.

If the investor invests in a “troubled business,” which is one that has experienced a net loss exceeding 20 percent of its net worth in the past one or two years, the investor need only show that his investment maintains/sustains the level of employment in existence prior to the investment.

Again, there is so little information available about how USCIS interprets the troubled business provision (it is rarely used). This also could be due to the fact that not many people are willing to invest in a troubled business.

The real issues arise with indirect job creation. What USCIS considers “reasonable economic methodologies” has evolved to some extent. The tenant occupancy model, for example, was first accepted by USCIS, then fell out of favor, and now is making a comeback, but not without many requests for evidence by USCIS. It took some time for stakeholders to understand the nature and extent of USCIS’ objections.

Then, there is the matter of the business plan. A comprehensive business plan must be credible and feasible. USCIS considers such a plan to be something between a prediction and a promise, with the emphasis on promises that can be demonstrated as likely (almost guaranteed) to happen.

Management of the Enterprise

The investor must be engaged in the management of the new commercial enterprise; he or she may not be a passive investor. The investor may be a member of the board of directors, a corporate officer, or a limited partner.

Removal of the two-year condition

The investor must create the required employment within two years and must have maintained the investment during that time period. A petition to remove the condition must be filed prior to the expiration of the two-year period. Upon approval, the investor receives a permanent green card.

Fredrick W. Voigtmann, a graduate of The Ohio State University and Capital University Law School, owns the Law Office of Fred Voigtmann, P.C. with offices in Woodland Hills and Arcadia, California. He is admitted to practice law in Ohio and California. Voigtmann’s practice offers legal services for investors, employers and regional centers, and he is a mentor and advisor to immigration attorneys. He has written articles on immigration and spoken on various employment-based immigration issues.