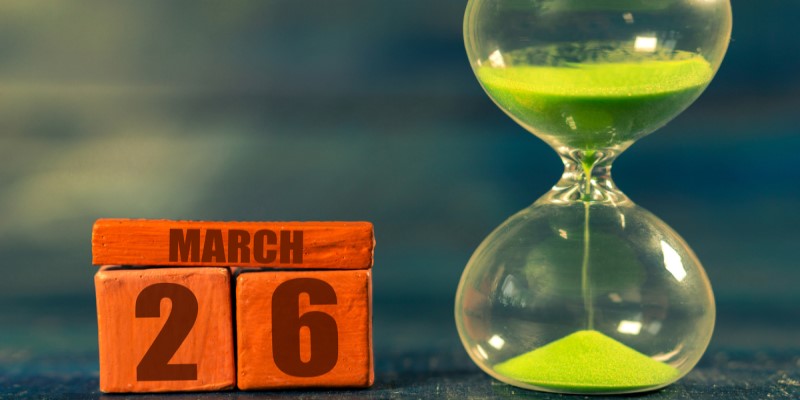 The U.S. Citizenship and Immigration Services has extended and revised the deadline to March 26, 2022 for EB-5 applicants, petitioners, and requestors responding to various agency requests. The USCIS is extending the flexibilities it originally announced on March 30, 2020, due to the ongoing COVID-19 pandemic.

“Unfortunately, the COVID-19 pandemic has impacted individuals and businesses across the world in so many ways and at various magnitudes for each—from family and staff COVID-19 diagnoses and deaths to government restrictions, mail, courier, and supply chain delays,” says Raymond G. Lahoud, Esq., member, Norris McLaughlin, P.A. Chair, Immigration Practice Group. “Recognizing that the world shutdown, on March 30, 2020, USCIS issued guidance that established “flexibilities” to the standard response deadlines to requests for evidence, recission and revocation notices.”

USCIS updates its deadline for accepting material from EB-5 investors

USCIS said it will consider a response to the above requests and notices received within 60 calendar days after the response due date set in the request or notice before taking any action. The USCIS will also consider a Form I-290B, Notice of Appeal or Motion, or Form N-336, Request for a Hearing on a Decision in Naturalization Proceedings (Under Section 336 of the INA), if the form was filed up to 90 calendar days from the issuance of a decision they made; and a decision was made between Nov. 1, 2021, and March 26, 2022.

“The flexibilities are not flexible beyond the extended deadlines. Put simply, if an EB-5 investor fails to respond to USCIS or appeal a USCIS decision within the extended timeframe, a denial will follow,” says Lahoud.

Under previous flexibilities, USCIS considered a Form I-290B or a Form N-336 if the form was filed up to 60 calendar days from the issuance of a decision by USCIS, and if such decision was issued between March 1, 2020, and Oct. 31, 2021.

“The best way to not “invoke” the guidance which will only cause further delays in processing, is through perfect initial submissions—applications that are comprehensive, legally accurate, and factually supported,” says Lahoud. “Moreover, this will prevent an outright denial as USCIS is not required to issue a request for evidence or notice of intent to deny.”

Marko Issever, Chief Executive Officer, America EB5 Visa, LLC, says the flexibility offered by USCIS is helpful, and that affected investors will likely appreciate it. However, he says from a practical standpoint, he is not sure how important the gesture is without program reauthorization to allow the resumption of business or processing for the already filed applicants.

“USCIS is part of the government. Its mandate does not include taking legislative action. Its mandate is rule-making in line with legislation so that the stakeholders follow the law,” says Issever. “However, we are in a deadlock now.”

The reauthorization of the EB-5 regional center program

He says most EB-5 stakeholders agree that they all need to compromise to achieve a consensus bill and he says it was believed they had reached that consensus.

“The rumor is that there are still some secretly objecting to the passage of a bill to resume business,” says Issever. “I believe that USCIS can take a leadership role in this area. They can look at the proposed consensus term sheet. They could make adjustments to it if they believe that is necessary and then submit that to the lawmakers for its passage.”

Issever believes USCIS could be more effective by engaging with the EB-5 industry and Congress and endorsing the consensus term sheet even if they have to adjust it. He says there are so many investors waiting to invest. He says, however, other investors feel compromised.

“They believed in the system. They believed in America. They invested in the system. They invested in America. And yet, now they do not know what the future holds for them,” says Issever. “America is not a country that makes false promises to people only to get them disappointed in the end. America is the haven where people come to escape from such jurisdictions. We can, and we should do something. We cannot continue disappointing these innocent investors and others anxiously waiting to become investors.”