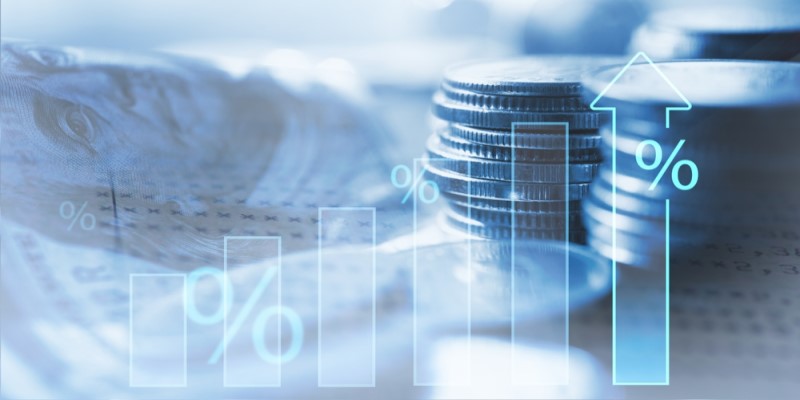 The U.S. Citizenship and Immigration Services (USCIS) announced it is adjusting immigration and naturalization benefit request fees as part of a comprehensive fee review at the agency. The USCIS says the fee increase will allow the agency to help recover operating costs, reestablish and continue timely case processing and prevent future case backlog.

“The U.S. Citizenship and Immigration Services’ proposal to triple the filing fee for immigrant investors is outrageous especially since this program is designed to create jobs for Americans,” says Bernie Wolfsdorf, managing partner at WR Immigration and past president of the American Immigration Lawyers Association.

The role of EB-5 filing fees for USCIS

USCIS receives approximately 96 percent of its funding from filing fees and not funds from Congress. The agency’s current fees have remained unchanged since 2016.

“While I understand the need to defray costs of other applications, such as for asylees, an increase from $3,675 to $11,160 for the first phase is an attempt to fleece immigrant investors, especially when coupled with a proposed increase for the second stage removal of conditions from $3,750 to $9,525 for a total of $20,685,” says Wolfsdorf.

The law allows filing fees to be set at a level that provides recovery of the costs of providing all services, Wolfsdorf says, including the costs of similar services provided without charge to asylum applicants and other immigrants.

“I am struggling to understand how the government can justify fees of over $20,000 to adjudicate the Form I-526, and the Form I-829?” says Wolfsdorf. “The proposed fee of $47,695 for regional center application is also prohibitive. If we saw an improvement in adjudication times, a reasonable fee increase would be understandable but so far we have only seen adjudication times get longer, and longer.”

USCIS Director Ur M. Jaddou said in a statement that the proposed rule will allow the agency “to more fully recover operating costs for the first time in six years and will support the Administration’s effort to rebuild the legal immigration system.”

USCIS says it conducted a comprehensive biennial fee review and found that the agency’s costs have increased since its last fee adjustment because of expanded humanitarian programs, higher demand, increased processing times, and a need for additional USCIS employees.

The agency said that the COVID-19 pandemic created a decrease in new applications to the agency and a 40% drop in revenue.

The fee proposals were released by USCIS on January 3, in a more than 400-page long document.

“It’s actually insulting! Never has a program been so mismanaged by an agency and the sheer nerve of the agency to raise fees on a program that is so horribly mismanaged is outrageous,” says Tammy Fox-Isicoff, immigration attorney and a co-founder of Rifkin & Fox-Isicoff, P.A.

The fee increase will not take effect immediately as there is a 60-day period for public comments.

“I had an older client tell me today that when she invested four years ago, she dreamed of spending her sunset years in Miami with her husband. Now he has advanced Alzheimer’s and broke his hip and he is in a nursing home in Spain,” says Fox-Isicoff. “She says at this point, it doesn’t even make sense to continue the process. USCIS can’t keep hiking fees and not providing service. These adjudications should take months, not years.”

Wolfsdorf believes many investors will feel they are being overcharged with the dramatic fee hike. USCIS plans to host a public engagement session on the proposed fee rule on January 11 at 2 pm EST.

“It’s time for USCIS to explain and justify why it is necessary to massively increase fees while taking longer and longer to adjudicate cases,” says Wolfsdorf.