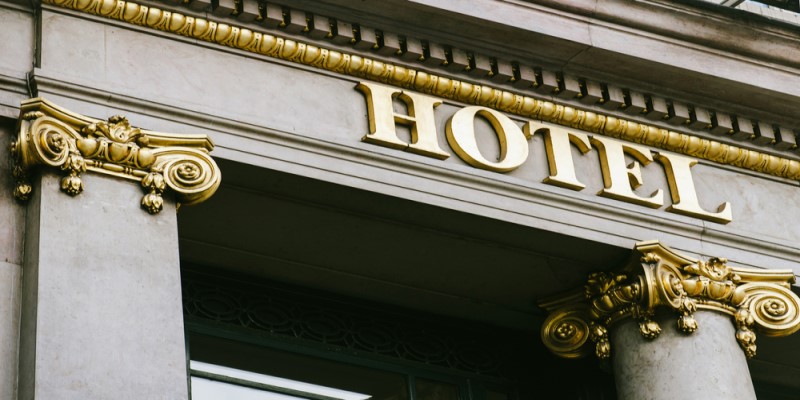 “Having helped fund more than five hotels through EB-5, we've found EB-5 funding crucial for hotel development,” says Vivek Tandon, managing director, Sequence Financial Specialists. “Brands such as Moxy by Marriott, Ritz Carlton and Westin Hotels have depended on EB-5 to help them access lower cost capital which has resulted in the ventures becoming more feasible and practical and helped them get off the ground.”

The role of EB-5 visa program in the hotel industry

The hospitality industry has particularly been hard hit due to the COVID-19 economic downturn. With the EB-5 program needing reauthorization by June 30, the hospitality industry is eagerly looking forward to a continuation of the program. Meanwhile, decreased EB-5 funding has had a significant impact on the hotel industry.

“We've seen no new hotel projects being brought to market in recent times that are seeking EB-5 funding,” says Tandon.

“With travel not expected to return to pre-pandemic levels until at least 2023, it’s critical that Congress reauthorizes the EB-5 investor program, which has proven time and again to be good for the hotel industry and our economy,” AHLA President and CEO Chip Rogers said in a statement.

Rogers said the EB-5 Regional Center Program can bring certainty in the marketplace as well as bring a significant source of financial support for hotels and hotel jobs when they are needed most.

“It's important that Congress reauthorize the EB-5 program so we can get back on track with construction and job creation, two pillars of any healthy economy,” says Tandon. “Further, so we continue to attract the best and the brightest from around the world who not only bring the initial investment amounts to the U.S. but also bring additional investments in the future to create new businesses, new jobs and a larger tax base.”