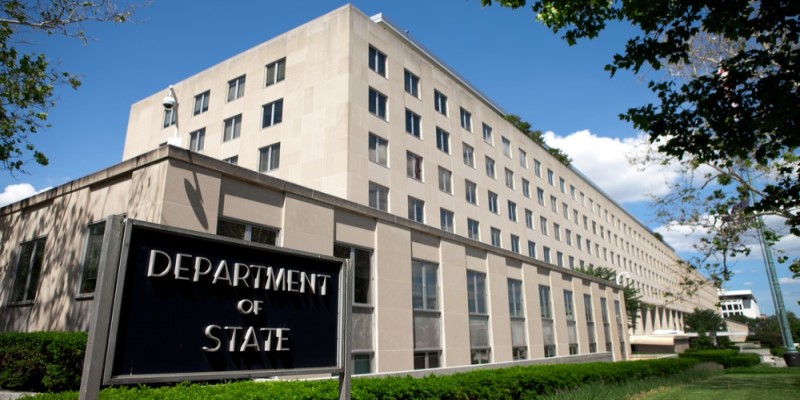 The Department of State’s December 2022 Visa Bulletin has been released. For employment based immigrants, the Final Action Dates is their guide to know when they can file applications.

As such, with the exception of two countries, the Final Action Date for investors  from across the world is current, indicating no backlog. Mainland China and India are the two countries whose EB-5 applicants have to consider their Final Action Date which is March 22, 2015, and November 8, 2019, respectively. 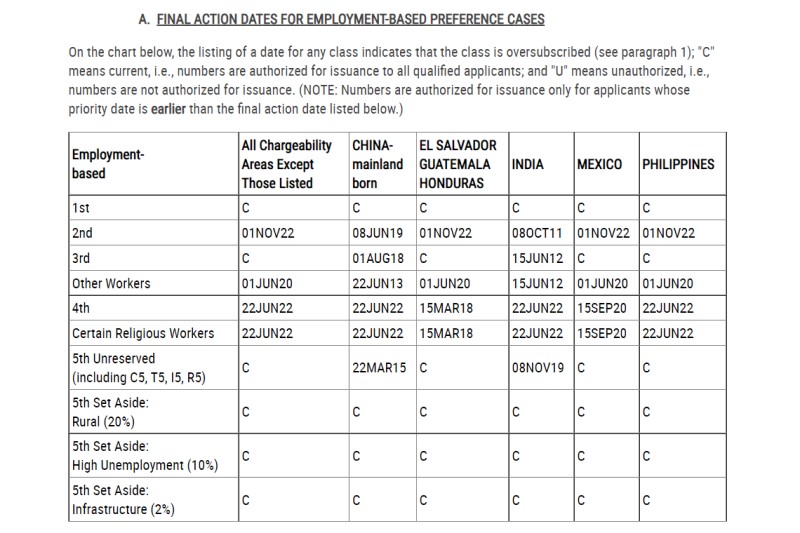 This means that Indian and Chinese EB-5 investors would only be able to apply for their green card if their priority dates fall before the aforementioned dates for each country.