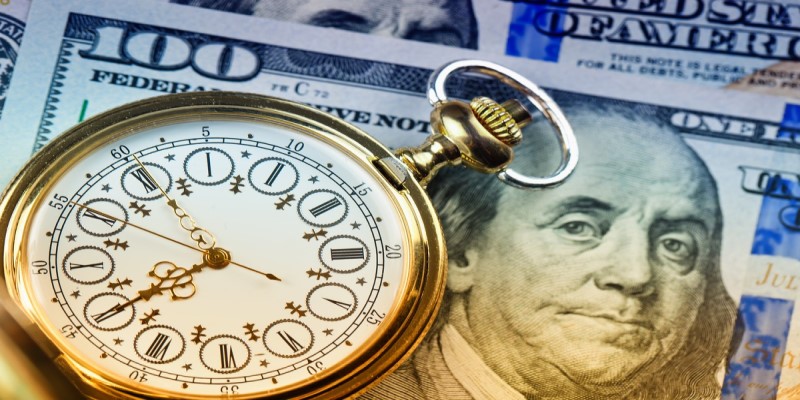 A new House bill may offer hope for individuals stuck in the seemingly endless green card backlog and will grant lawful permanent residency in the U.S.

Per the committee print, an employment-based immigrant applicant that has a priority date that is two years old or more can adjust to permanent residence without numerical limits by paying a supplemental fee of $5,000. Those waiting in the EB-5 backlog with a priority date of at least two years old can pay a supplemental fee of $50,000 to apply for adjustment of status. The provisions are set to expire in 2031.

If the bill makes it through Congress, Lahoud says the impact on US immigration law will be significant. For expedited processing, he says foreign investors are more than willing to pay these kinds of fees.

“The goal with the EB-5 program is permanent residence – the quicker the better, regardless of filing fees and costs,” says Lahoud.

EB-5 attorney Mona Shah, Mona Shah & Associates Global, says while any effort to address the visa backlog is welcome, she remains skeptical about this bill’s viability in Congress.

“There are certain provisions within the bill that have been historically divisive amongst politicians. Should the bill pass, it will grant EB-5 investors the opportunity to expedite their applications but will not substantially alleviate long processing times,” says Shah.

She says the bill is more of a first step instead of a solution to the issue. For example, the bill does not eliminate country caps for green cards or raise the annual quotas of H-1B visas.

“I hope to see more robust efforts to address the visa backlog and support for immigrant investors,” says Shah.