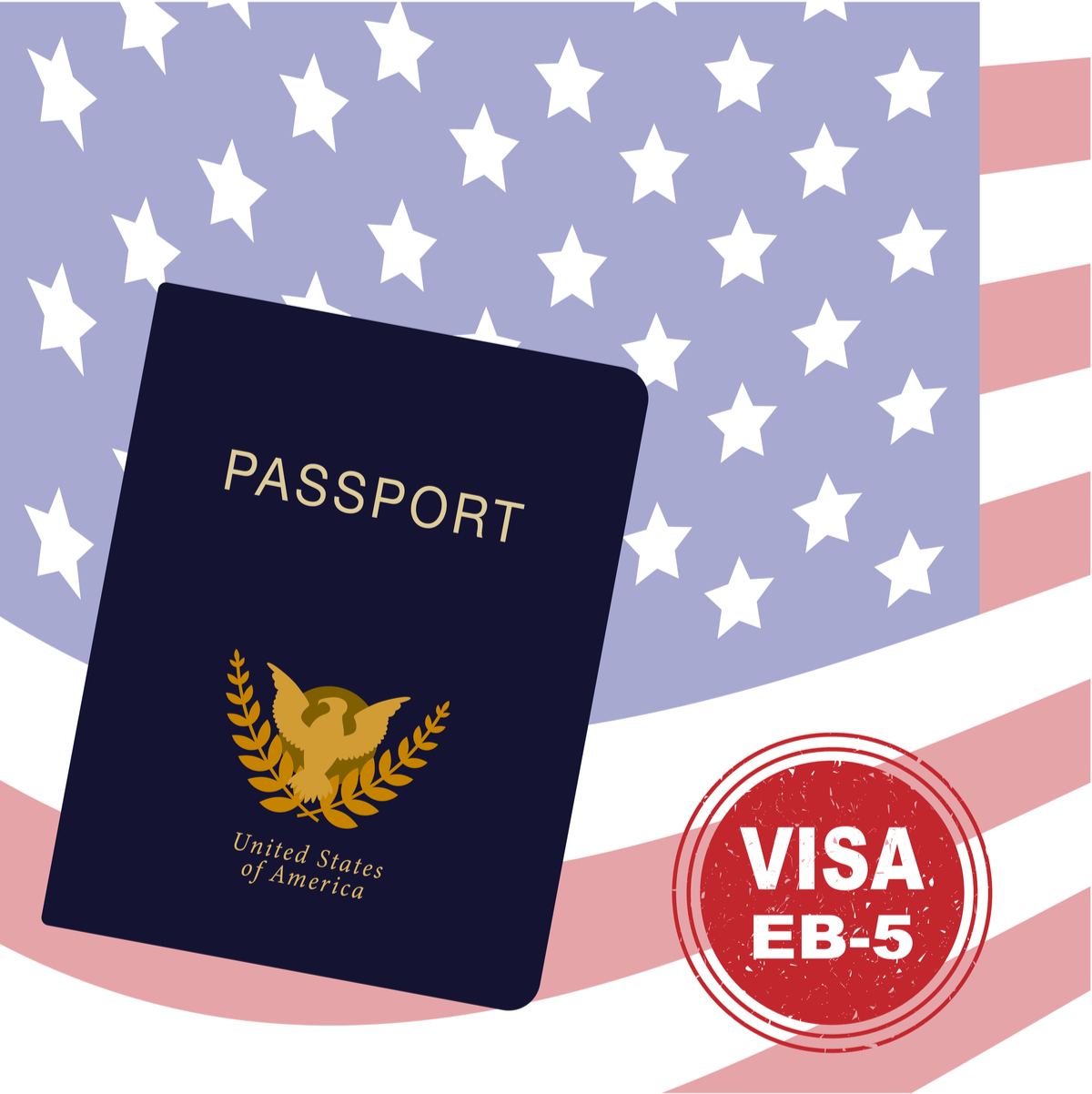 “EB-5” is quickly becoming a very recognized part of the finance world’s vernacular. The program has been around since 1990, but it is really the last six to seven years that have brought it into the mainstream. This article highlights significant trends and occurrences in the EB-5 arena during the last few years and makes calculated predictions about EB-5 developments in the near future.

The United States Citizenship and Immigration Services (USCIS) Guidance Memo: USCIS has made great strides in engaging the EB-5 stakeholder community and soliciting input on many technical and substantive issues. The Guidance Memo released on May 30, 2013 was a welcome culmination of a two-year process of gathering input from impacted parties.  The content of that memo, as previously described on our blog, provides important insight and hope for Regional Centers, Project Companies and Investors.

Predictions for the Future