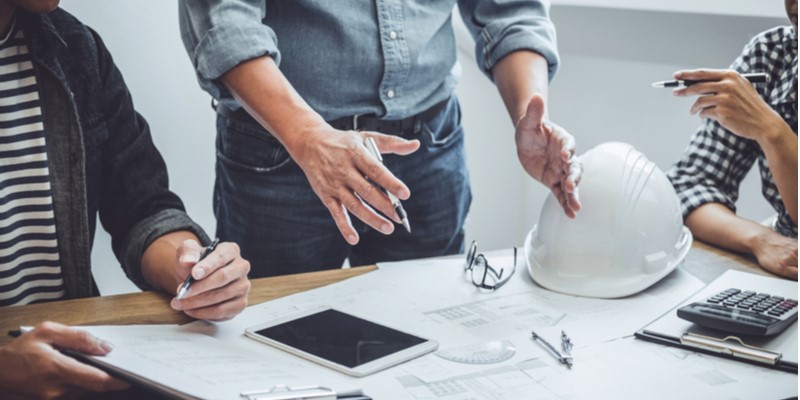 “In my opinion, and based on legal opinion, if the project can justify the 10 full-time jobs per investor, then an alteration of the offering documents has to take place and the project goes from “loan” to an “equity” participation for those investors,” says David E. Beauregard, a principal with BMG Capital Group LLC.

“I have raised this question with counsel since our project in Utah can generate over 200 direct jobs – that a new set of offering documents has to be submitted,” says Beauregard. “I think everyone in the industry is “guesstimating” right now and it would be nice to get some clarification soon.”

Interest in direct investment has seen a general uptick following the lapse and due to a recent court ruling by the U.S Northern District Court of California, that reduced the EB-5 minimum investment from 900,000 to $500,000 on June 23, 2021.

Whether and how regional center projects can pivot into direct investments can depend on certain factors.

“The RC and direct program have two fundamental differences; jobs and structure,” says Daniel B. Lundy, Esq., Klasko Immigration Law Partners, LLP. “Under the direct program, the investor must make an equity investment into the NCE, which must be a for-profit venture, and the NCE, or a wholly owned subsidiary of the NCE, must create at least 10 full-time, permanent, W-2 jobs for U.S. workers.”

Lundy says this rules out the majority of the construction jobs relied on by most regional center projects. He says full-time means at least 35 hours a week, and more than one part-time worker typically cannot be combined to equal a full-time position.

“In other words, it is full-time positions, not full-time equivalents—you cannot take the total number of hours and divide by 35 to get the number of positions. Businesses that rely heavily on part-time labor, like restaurants and retail stores sometimes have a hard time with this requirement,” says Lundy.

Lundy says the structure limitations may also make it difficult since there are sometimes other capital sources in a deal that restrict the ownership of the NCE or JCE, or the owners do not want equity partners.

“That said, if you have a business that calls for a large number of direct employees, it is possible to have a direct EB-5 offering, even in conjunction with a regional center offering,” says Lundy. “Most of the time though, you cannot simply convert a regional center investor into a direct investor without filing a new I-526 petition.”

Lundy says if the investment structure was correct from the beginning, a regional center investor could, theoretically, count direct employees of the NCE or JCE rather than jobs derived through an economic model. He adds that attempting to change the structure after filing the I-526 petition to conform to the direct requirements could be viewed as a material change by USCIS.

“Counting the NCE’s employees instead of model-derived jobs, on the other hand, probably would not be a material change,” says Lundy. “The bottom line is it may be possible for certain projects to be reconfigured as direct projects, but it will most often require the filing of a new I-526 petition with a new priority date.”