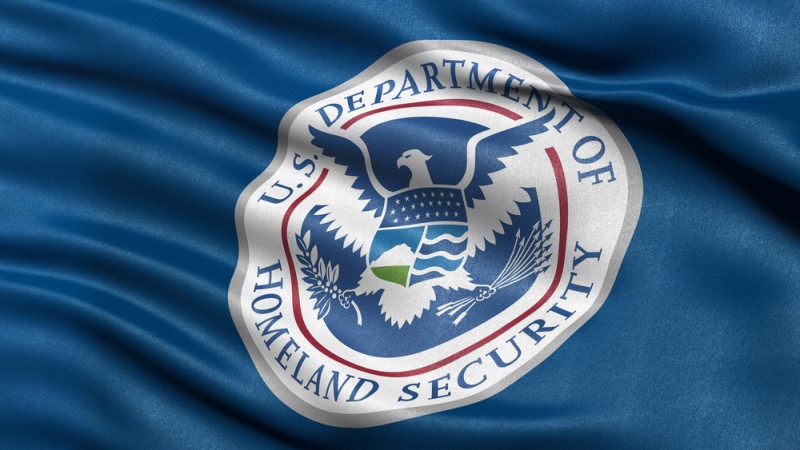 The Biden administration’s defense of a Trump-era rule change appears to have been shot down by U.S. Magistrate Judge Jaqueline Scott Corley. The rule change raised the EB-5 visa program’s minimum investment amounts from $1 million to $1.8 million and increased the minimum amount in target employment areas from $500,000 to $900,000. Judge Corley stated she did not believe secretary of Homeland Security Alejandro Mayorkas, appointed under President Joe Biden’s administration, can approve the rule change.

In a live video hearing on May 13, Judge Corley repeatedly challenged U.S. Department of Justice attorneys to justify why she should not grant summary judgement to Behring Regional Center, which would end the EB-5 rule change. The Behring Regional Center, a USCIS accredited EB-5 regional center that sponsors projects using funds from EB-5 investors, sued the government in December 2020 in response to the Trump-era EB-5 rule change. Behring claims the Department of Homeland Security “violated federal law by issuing an arbitrary and capricious rule, failed to examine a regulatory flexibility analysis, and exceeded statutory authority,” according to court documents.

Judge Corley called the unlawful appointment of former acting DHS secretary Kevin McAleenan under the Trump administration as “pretty well-established.” The proposed EB-5 Modernization Rule was first issued in July 2019 under McAleenan, followed by the final rule being issued on Nov. 21, 2019 under acting DHS secretary Chad Wolf, who took over McAleenan’s position after his resignation.

Judge Corley explained that her understanding of the Federal Vacancies Reform Act, which limits who can serve in an acting role and the length of time they can serve, does not support the former acting secretary’s changes to EB-5 visa investments. Judge Corley said the Federal Vacancies Reform act did not give him authority to sign the rule change.

While DOJ attorney August Flentje called McAleenan’s actions ‘delegatable,’ Judge Corley said it was not her reading of the act and then concluded without issuing a ruling by saying it is “just a matter of statutory interpretation.” Todd Alexander Pickles of Greenberg Traurig LLP, who represented Behring, praised Judge Corley’s interpretation of the statute, saying she “hit the nail on the head.” The results of the hearing show signs the EB-5 program could soon be resuscitated.

“If the court strikes down the regulation it will bring the otherwise dormant program back to life,” says Bernie Wolfsdorf, past president of the American Immigration Lawyers Association.

He said investors are not prepared to invest $900,000 into targeted employment areas, or $1.8 million into non-targeted areas “unless they can be sure they will get their green cards in a reasonable time, and their investment returned.” The EB-5 program has been plagued with backlogs and processing delays.

Wolfsdorf also said the removal of the new restrictive interpretation of targeted employment areas “will provide a broader range of projects for investors.”

If the rule is blocked it would result in the restoration of $500,000 EB-5 minimum investments and an ease in TEA designation rules.