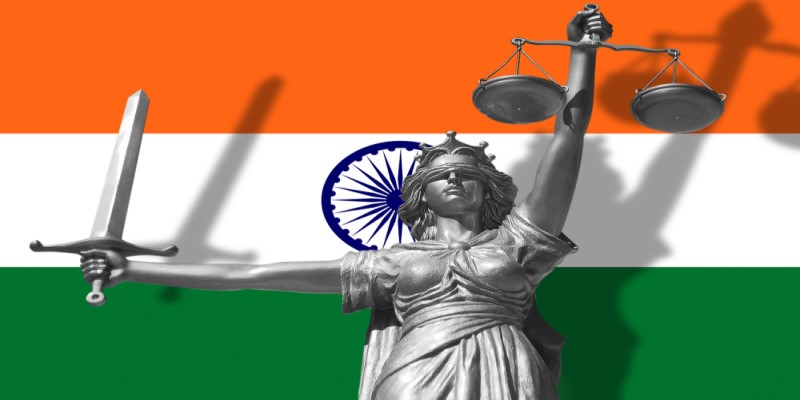 A recent decision from the Supreme Court of India has upheld a ruling that foreign law firms cannot practice law in the country, a decision that experts say is expected to affect the investment immigration industry, including EB-5.

Under the court’s judgment, foreign lawyers and their firms cannot practice without the proper legal license to do so under India’s Advocates Act 1961. The judgment affects all foreign attorneys who visit India frequently to meet with clients, participate in immigration shows, recruit local agents or open offices.

Indian attorneys say the Supreme Court’s decision could lessen foreign immigration firms’ interest in setting up offices in India, whose citizens are known to be an important and growing client base for residency-by-investment and citizenship-by-investment programs around the world.

Sandhya Kapoor, director of Active Avenues, a Mumbai-based firm, noted that most foreign immigration law firms do not have a branch office in India anyway.

“Nor do they intend to,” she added, “as it would lead to withholding tax on fees paid to them overseas, in India.”

Kapoor noted that the court’s decision has not expressly denied non-Indian lawyers from advising Indian clients on foreign immigration law, particularly during a casual visit to the country to provide such counsel. But the in-person casual visit may soon diminish with the advent of more internet-based communication, she said.

“In any case, the past year has proved to us that most of this interaction can be carried out online, deeming it unnecessary for foreign lawyers to visit India on a regular basis,” she said.

Kapoor said she disagrees with some of her colleagues’ opinions that the court’s decision will hurt immigration consultants. She noted that consultants are not technically lawyers, and consequently do not give legal or financial advice.

“They only provide information and project manage the process,” Kapoor said.

How India’s ruling could add challenges to the RCBI industry

Prashant Ajmera, an attorney and founder of Ajmera Law Group - Global Investment Advisors — which has offices throughout India as well as in Canada, the United States and the United Arab Emirates — said he is seeing the decision’s effects of the industry.

“I know a few foreign law firms that have placed a disclaimer regarding the same on their website, way before this judgement was passed,” he said, adding that another U.S.-based firm has tried to clarify that its team members are “immigration consultants,” not necessarily attorneys. “This clearly shows that many foreign lawyers were already aware of Indian laws governing the right of foreign lawyers or law firms practicing law in India,” Ajmera said. “Up until now, this was a grey area and there was no specific directive from a legal authority in India on the matter.”

Ajmera foresees that foreign real estate developers will still promote their projects in India, but if their projects are linked to foreign residency or citizenship programs, “Such developers will henceforth be required to work only with Indian lawyers who are licensed to practice law in India. Working with Indian immigration agents or consultants may be considered as violation of the law.”

“In fact, the liberalization of the foreign currency remittance law in India has increased interest in [investment immigration] programs in India,” he said.

Ajmera added that the investment immigration industry has not been without its pitfalls.

“Practicing immigration law in any form is an unregulated profession and an area of law in India where there is a lack of control by a professional or government body,” he said. “This has led to widespread frauds, scams and bad/deceitful/wrong advice being dispensed to unsuspecting individuals.”

“A country like India needs sincere marketing efforts to educate local investors and advisors,” Ajmera said. “Investor protection is a must in view of the recent developments. The Indian market has tremendous potential and there are ample opportunities for everyone who wants to play by the rules.”