Selling or Buying a Regional Center

Time. It is a precious commodity in the EB-5 industry. EB-5 immigrant investors seek to obtain their green cards as soon as possible. Companies fundraising through the EB-5 Program typically want access to the invested capital earlier rather than later. However, EB-5 is a slow, time-intensive process. It takes time to vet out the right professionals to put together an EB-5 offering. It takes time to prepare documentation to solicit investors. It takes time to market an offering to investors. Even after an investor commits and transfers his or her money, it takes time to approve the immigration paperwork. If a Regional Center is involved, one of the lengthiest processes is getting a Regional Center approved. 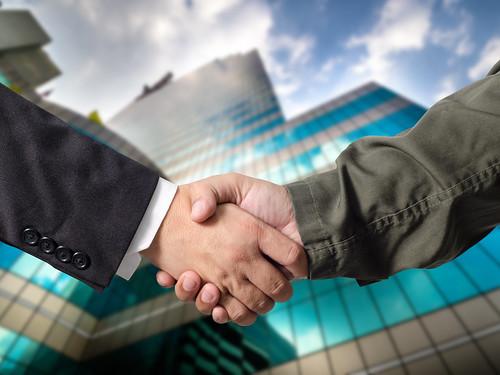 Transfers of Regional Centers require an analysis of the immigration issues involved as USCIS must approve transfers. Although Regional Center transfers have been approved by USCIS in the past, at the time this article is being written (Spring 2013), it is not clear whether USCIS would currently approve a transfer of a Regional Center under either scenario. Recently, Homeier & Law, P.C., has seen USCIS issue notices of intent to deny whereby USCIS expressly rejects an entity seeking to transfer its Regional Center designation as an asset to a separate entity. Further, there has been some evidence suggesting that USCIS might also have difficulty with allowing Regional Centers in effect to be transferred by an equity transfer. Therefore, in the current environment, it is not clear that any straight-out transfer of a Regional Center would be approved by USCIS. It is important to note that even if USCIS has approved a Regional Center transfer in the past, it is not guaranteed that USCIS would continue to approve such transfers in the future. Similarly, the fact that USCIS is denying some or all transfers currently does not mean that it would always continue to deny such transfers in the future.