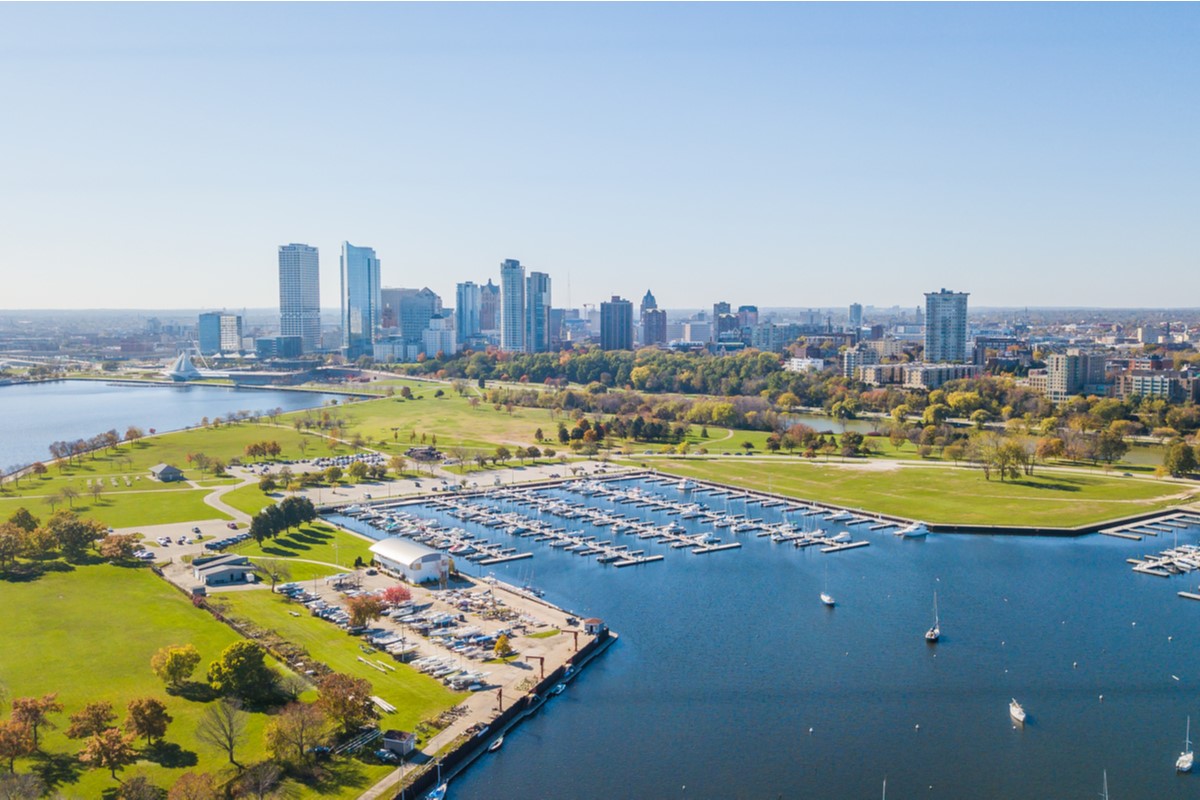 Wisconsin is a somewhat significant market for EB-5 investors. As of May 2020, Wisconsin has 16 approved regional centers listed by USCIS.

Wisconsin, known as Badger State or America’s Dairyland, is the 20th most populous state in the U.S. with the gross domestic product of about $347.3 billion in 2019, according to U.S. Bureau of Economic Analysis. The main industries are agriculture, manufacturing (especially paper products and food processing), information technology and tourism. Wisconsin is the leading producer of dairy in the United States and is well known for its cheese.

The U.S. Census Bureau data shows the population in Wisconsin at about 5.8 million. Little over 87% of the state’s residents identify as white, 6.9% Hispanic or Latino, 6.7% Black or African American and 3% Asian. An overwhelming majority of people speak English only.

Wisconsin’s immigration community is small. The American Immigration Council estimates that almost 5% of residents are immigrants, and more than 5% of self-employed business owners are immigrants who generate more than $249.5 million in total annual revenue. The majority of immigrants come from Mexico, India, Laos, Thailand and China.

Funding from 50 EB-5 investors contributed to the Marriott Milwaukee Hotel project, according to EB-5 Investments.

Aloft Hotels Milwaukee, which opened in 2009, included funding from EB-5 investors, according to First Pathway Partners.

The Global Water Center in Milwaukee used EB-5 funds and has fully redeemed its investors, according to a 2019 announcement by First Pathway Partners. The water-centric research facilities reportedly used $12 million in EB-5 investments and created more than 439 jobs.