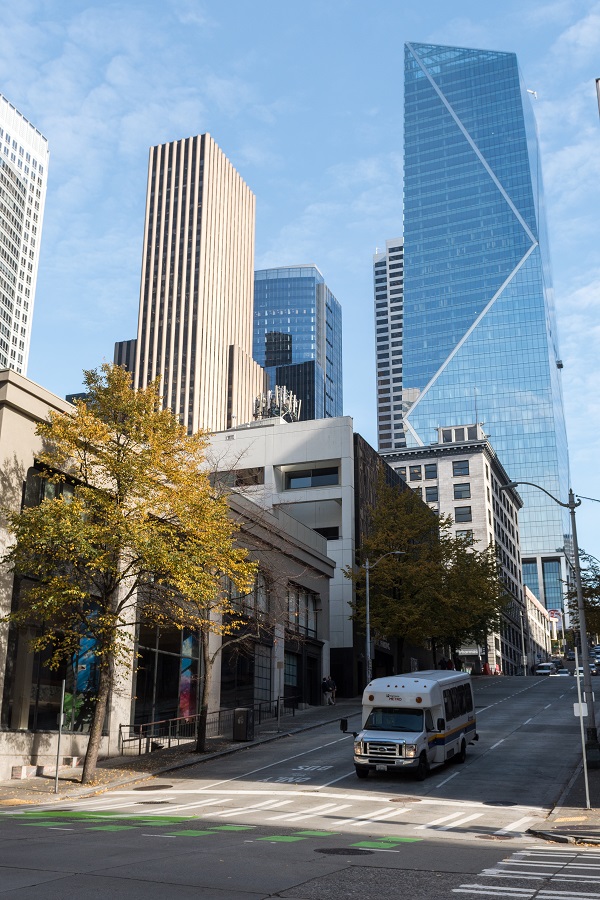 Washington is one of the top states where EB-5 regional center investors and families live, according to a U.S. Department of Commerce report. The same report says Washington had 812 EB-5 immigrant investors and family members from 2009 to 2014 and was one of the top five states in that category for that time period. EB-5 Economic Impact Studies showed that EB-5 investments in Washington totaled $883.42 million and created more than 14,700 jobs in 2014-2015. As of May 2020, Washington has 55 approved regional centers listed by USCIS.

Washington, known as The Evergreen State, is the 18th largest state in the U.S. It has a strong economy with a gross state product of $569.5 billion in 2018. According to the Washington State Department of Commerce, the main industries in the state are aerospace, agriculture, clean technology, forestry, information and communications technology, life science, maritime and military and defense. Washington doesn’t have a personal state income tax, corporate income tax or franchise tax.

The U.S. Census Bureau data shows the population in Washington is about 7.6 million. Almost 80% of the state’s residents identify as white, 12.9% Hispanic or Latino, 4.3% Black or African American and 9.3% Asian. The majority of people speak primarily English, but other common languages include Spanish, Chinese, Vietnamese, Tagalog, Korean and Russian.

American Immigration Council estimated that one in seven Washington residents is an immigrant and more than 17% of self-employed business owners are immigrants who generated $1.6 billion in total annual revenue. The same report says immigrants are very important in the state with the second-highest food production in the nation. Most of the immigrants come from Mexico. Other top countries of origin include the Philippines, India, China and Vietnam.

The F5 Tower, a skyscraper in Downtown Seattle, was built thanks to EB-5 funds. According to the Seattle Area Regional Center, $250 million in EB-5 capital was raised for the project that was completed in 2018. 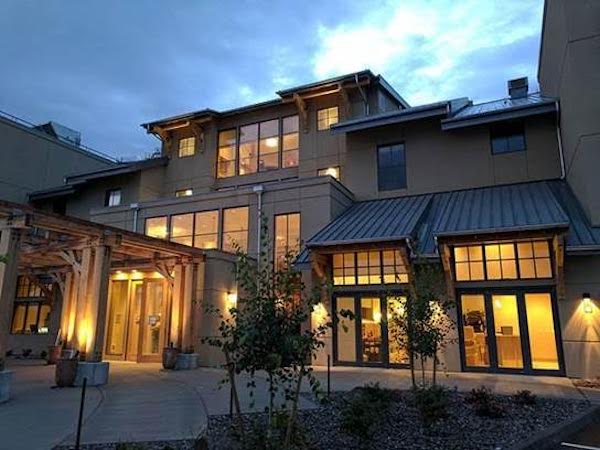 The Lodge at Columbia Point received $2 million in EB-5 funds through Regional Center Holding Group. The project in Richland is a riverfront upscale hotel with 82 rooms and opened in 2017. It was designed by famous architect Ed Abbott and features rough-hewn beams and floor-to-ceiling picture windows. 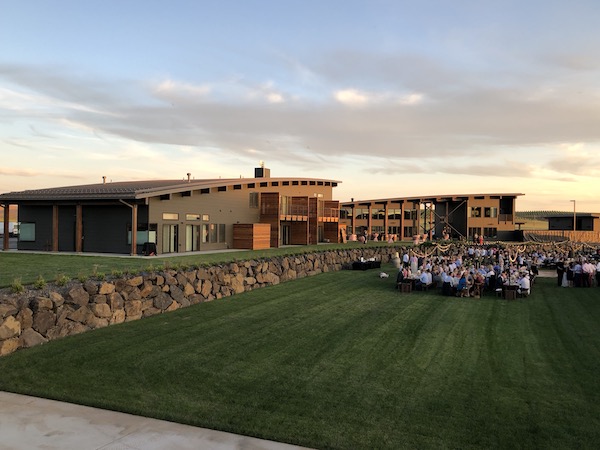 Eritage received $13.5 million in EB-5 funds through Regional Center Holding Group. The project in Walla Walla is a private 300-acre enclave destined to be one of the world’s top wine growing destinations. The resort opened in 2018. 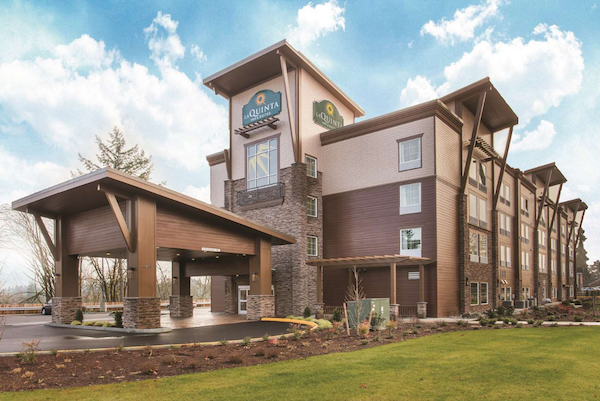 La Quinta Inn & Suites received $3.5 million in EB-5 funds through Regional Center Holding Group. The project in Tumwater is a hotel with 80 rooms and opened in 2015. Its features include a breakfast and reception room, a business center, a meeting room, a retail shop, a laundry facility, a fitness room and indoor and outdoor swimming pools. 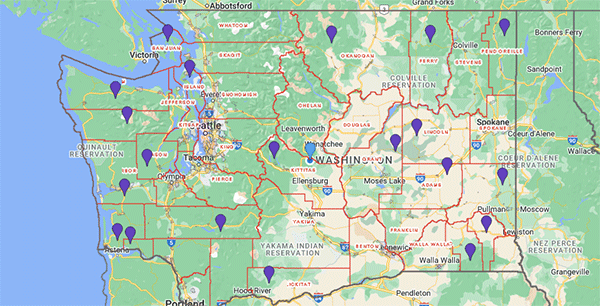