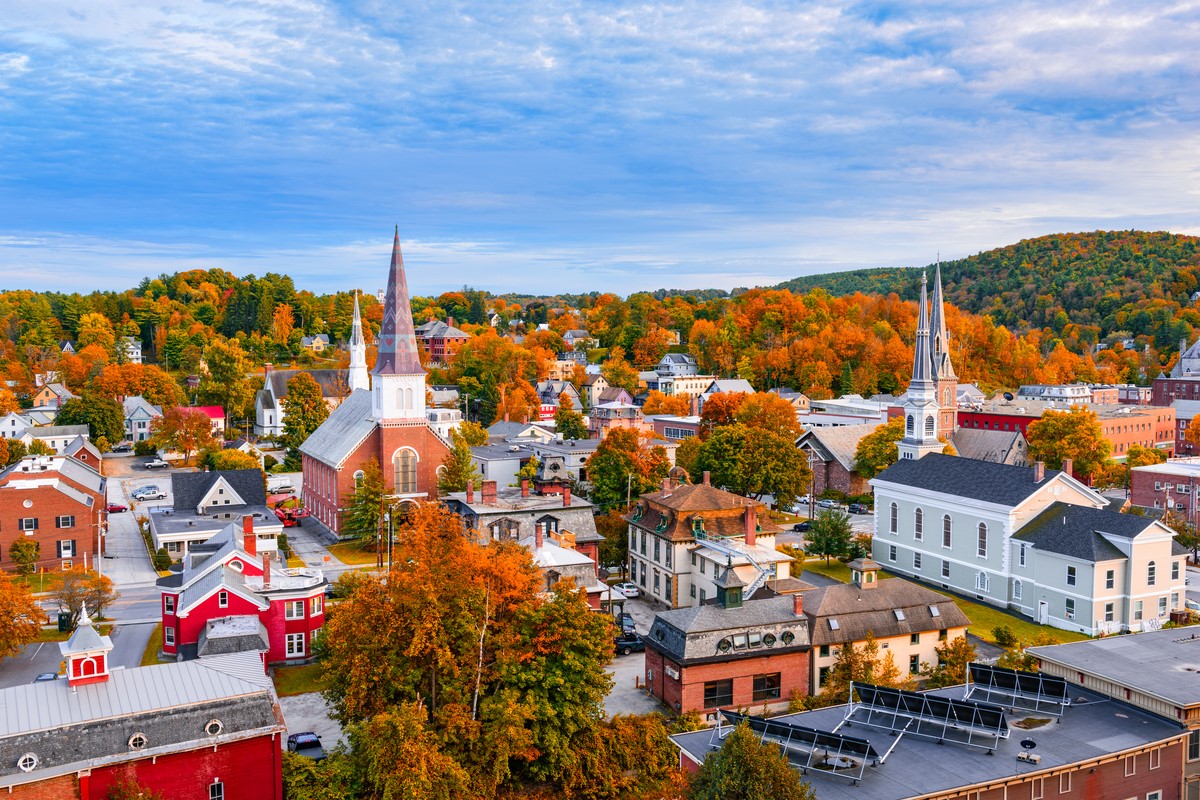 Vermont has a small EB-5 market for investors. As of May 2020, Vermont has two approved regional centers listed by USCIS.

Vermont, known as The Green Mountain State, is the second least populated state in the U.S. and sixth smallest by area. Its GDP is about $30 billion, one of the smallest in the country. The main industries are manufacturing, agriculture, tourism, government, real estate, retail, finance and insurance and construction. Vermont has a low unemployment rate compared to other states and wages are lower than the national average.

The U.S. Census Bureau data shows the population in Vermont at 623,989. Little over 94% of the state’s residents identify as white, 2% Hispanic or Latino, 2% Asian and 1.4% Black or African American. An overwhelming majority of people speak English only.

Vermont’s immigration community is small. The American Immigration Council estimates that more than 4% of residents are immigrants, and more than 5% of self-employed business owners are immigrants who generate more than $55.4 million in total annual revenue. The majority of immigrants come from Canada, Bosnia and Herzegovina, Mexico, Germany and Nepal.

Mount Snow opened its own USCIS-approved regional center, Peak Resorts Inc., to fund its expansion with money from EB-5 investors. West Lake Water Project and related snowmaking infrastructure were paid for with $30 million from EB-5 investors, according to media. 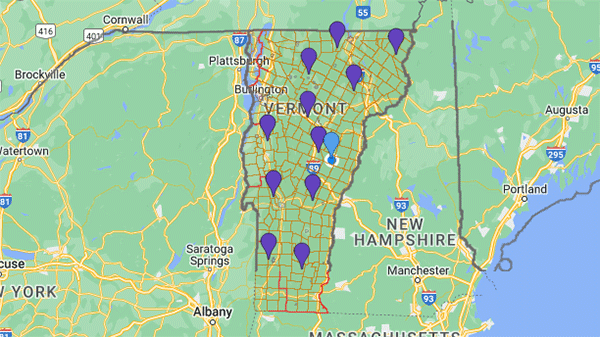