Texas is one of the top states in terms of EB-5 investments and creating jobs, according to U.S. Department of Commerce.EB-5 Economic Impact Studies showed that EB-5 investments in Texas totaled $818.67 million and created more than 14,300 jobs in 2014-2015. As of May 2020, Texas has 68 approved EB-5 regional centers listed by USCIS.

Texas, known as The Lone Star State, is the second-largest state in the U.S. in terms of area and population. Its economy is the second-largest in the U.S. with the gross state product of about $1.8 trillion. The major industries include petroleum and natural gas, farming and tourism. In 2019, Forbes ranked Texas as the second-best state for business. It is home to 49 Fortune 500 companies, including Exxon Mobil, AT&T and American Airlines, according to the Office of the Governor, Texas Economic Development & Tourism. Texas doesn’t have a personal state income tax and property costs are lower than many other places in the nation, which makes it an appealing destination.

The population in Texas is close to 29 million, the U.S. Census Bureau data shows. Almost 80% of the state’s residents identify as white, 39.6% Hispanic or Latino, 12.8% Black or African American and 5.2% Asian. English is spoken most widely. About a third of the residents speak Spanish.

The majority of immigrants in Texas come from Mexico. American Immigration Council estimates that one in six Texas residents is an immigrant and 28% of self-employed business owners are immigrants who generated $8.1 billion in total annual revenue.

The Sheraton Texas Georgetown Hotel and Conference Center in Georgetown, north of Austin opened in 2016. It was funded thanks to a $25 million EB-5 loan facilitated by Texas investment Regional Center and Mainstay Global, according to the company. 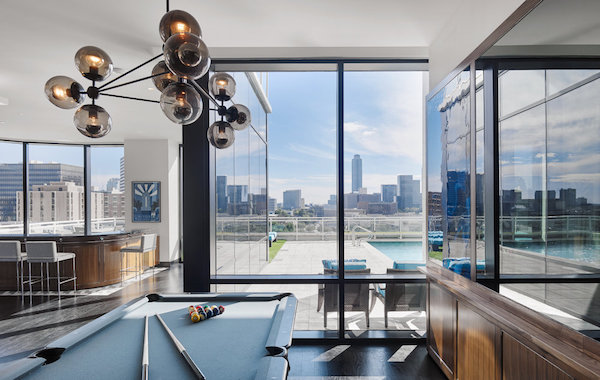 Astoria received $19 million in EB-5 funds from 19 investors through Houston EB5 regional center. It created 444 jobs and was completed in 2016. The project is a 29-story residential tower with 74 condominiums in the Houston’s Galleria area. It combines modern architectural elegance with Art Deco features. It includes private elevator entrances, gourmet chef kitchens, a fitness center and infinity-edge pool. 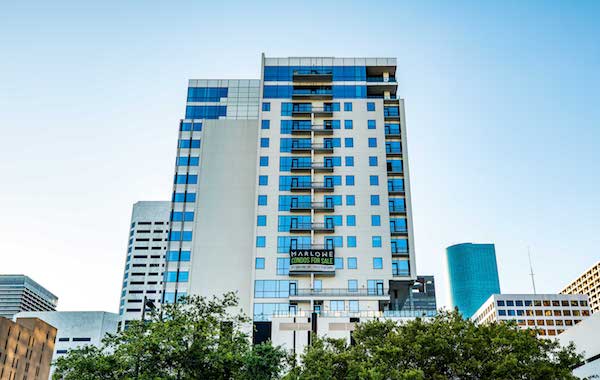 Marlowe received $16.1 million in EB-5 funds from 30 investors through Houston EB5 regional center. It created 327 jobs and was completed in 2018. The 20-story contemporary tower in the heart of downtown Houston has 100 residences, a 24-hour concierge, a fitness center, a pool and hot tub and more. 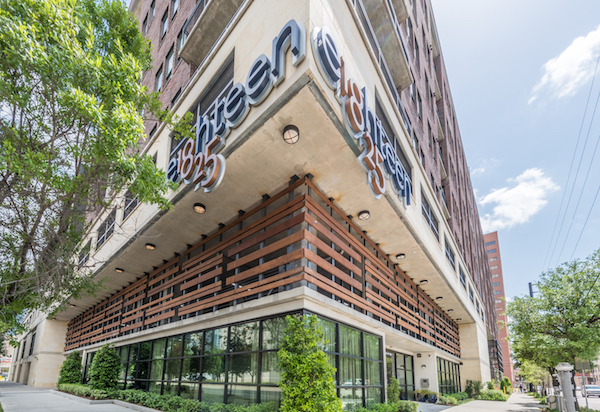 Eighteen 25 received $12 million in EB-5 funds from 24 investors through Houston EB5 regional center. It created 319 jobs and was completed in 2017. The residential project covers 62,500 square feet – an entire city block in downtown Houston. It consists of about 240 units in an eight-story building and was created as part of a partnership with Houston-based developer, Allied Orion Group. 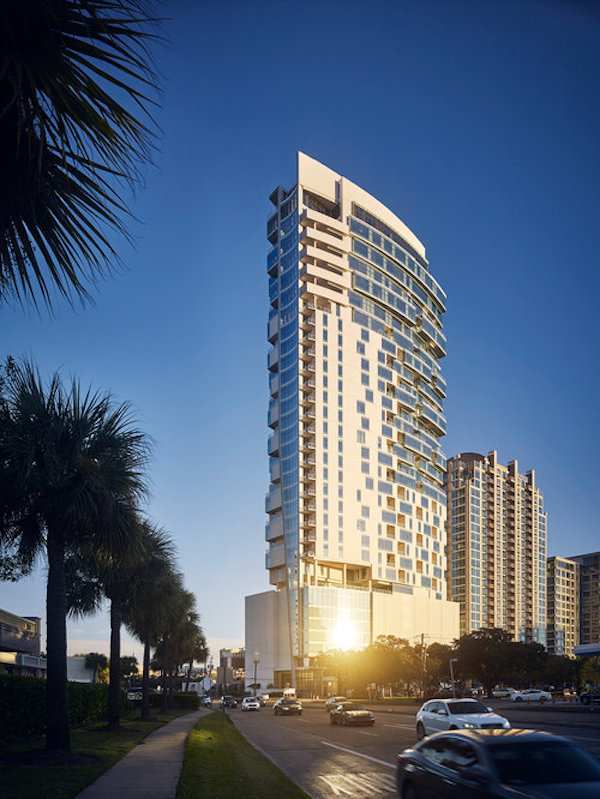 Arabella received $19.275 million in EB-5 funds from 11 investors through Houston EB5 regional center. It created 660 jobs and was completed in 2018. The project is a contemporary residential luxury tower adjacent to the River Oaks district and the Houston Galleria area. It has 33 floors and 99 residences and includes an indoor pool, private elevator entries and residents’ lounge with caterer’s kitchen. 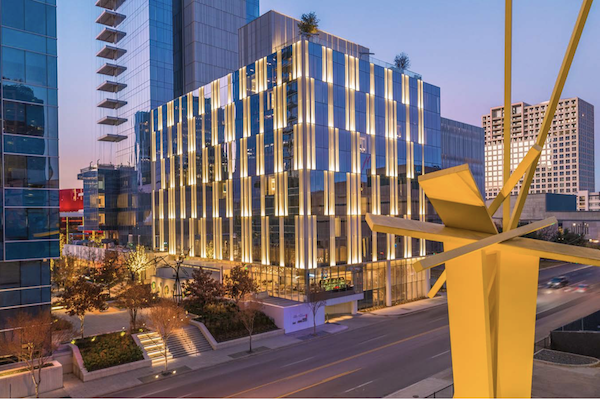 HALL Arts Residences and Hotel received $70 millions in EB-5 funds from 140 investors through LCR Capital Partners. It created 3,434 jobs and was completed in March 2020. LCR partially financed the construction of the project, which is a luxury hotel and residential development in downtown Dallas. It includes Leading Hotels of the World 12-story hotel and 50 ultra-luxury residences in a 28-story tower.