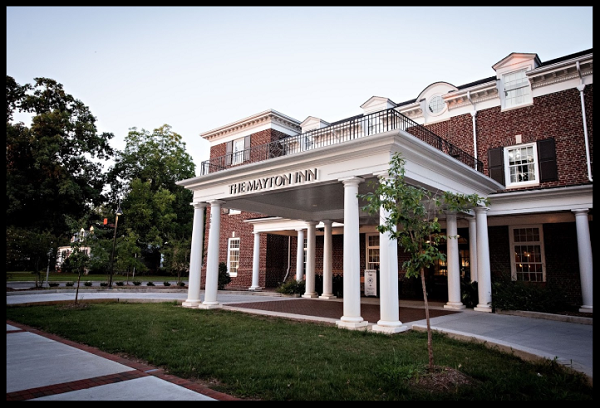 North Carolina is a fairly significant state in terms of the EB-5 market. The state has 20 approved EB-5 regional centers listed by USCIS as of May 2020.

North Carolina, known as Old North State, is the ninth most populous state in the U.S. with the gross state product of $496 billion in 2018. The main industries are aerospace and defense, automotive, biotechnology and pharmaceuticals, finance, energy, food processing and manufacturing and tourism. North Carolina is also a leading producer of tobacco, furniture and textiles.

The U.S. Census Bureau data shows the population in North Carolina at almost 10.5 million. Little over 70% of the state’s residents identify as white, 22.2% Black or African American, 9.6% Hispanic or Latino, and 3.2% Asian. English is spoken most widely although a small percentage of the population speaks Spanish, French, German and Chinese.

North Carolina’s immigration community is small. American Immigration Council estimates that almost 1 in 12 residents was an immigrant, and nearly 12% of self-employed business owners were immigrants who generated about $1 million in total annual revenue. The majority of immigrants come from Mexico, India, Honduras, El Salvador and Guatemala. 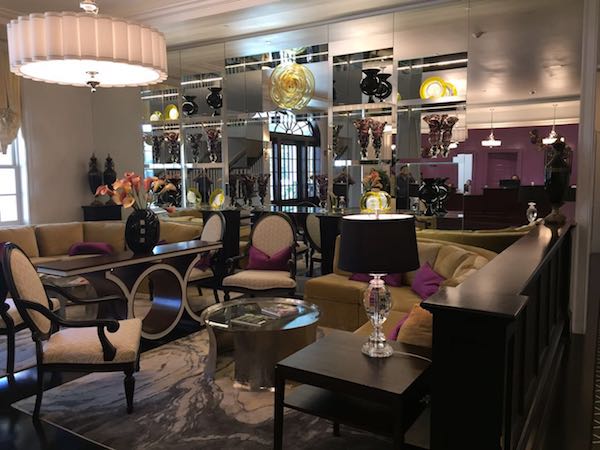 Mayton Inn received $6 million in EB-5 funds from Regional Center Holding Group. The project in Cary is a hotel with 45 rooms and opened in 2016. Its features include two private event spaces, a library and business center, a bar and lounge, a dining room, a gym and two spa treatments room.