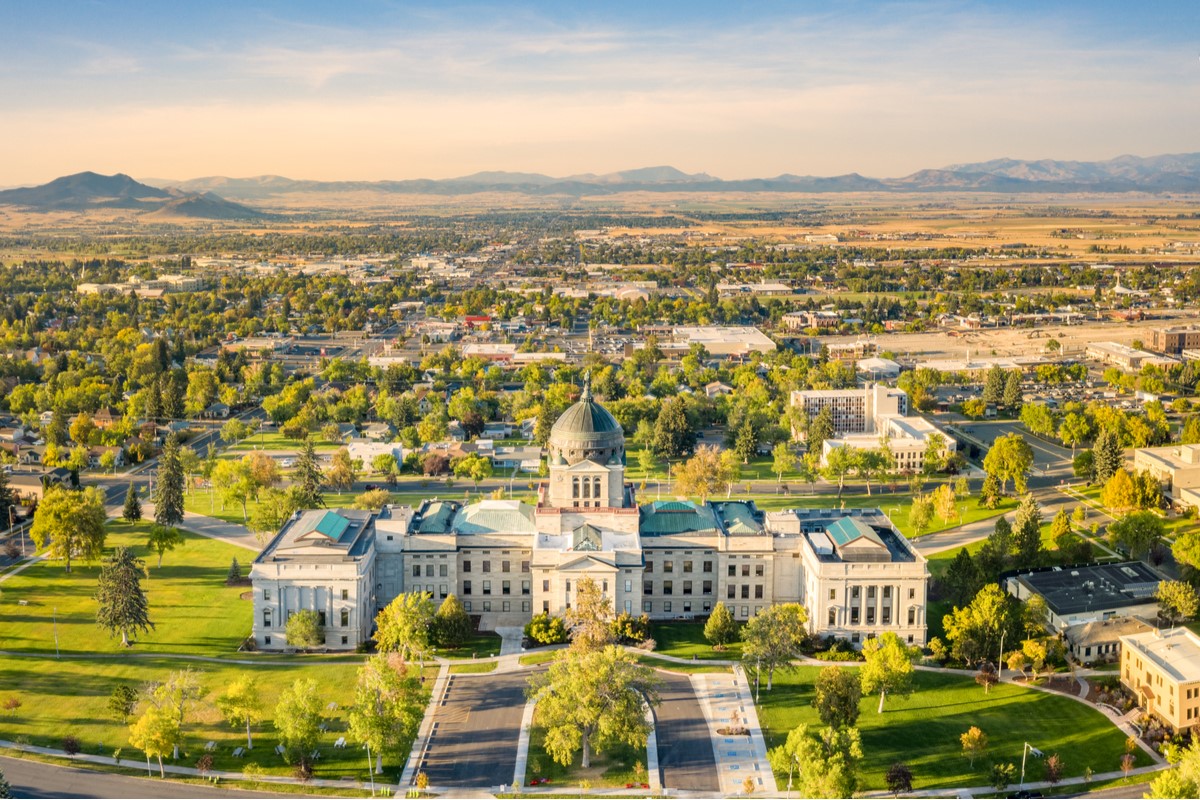 Montana has a small EB-5 market for investors with some opportunities. As of May 2020, Montana has four approved regional centers listed by USCIS.

Montana, known as Big Sky Country and The Treasure State, is the eight least populous state in the U.S. and fourth-largest by area. Its real GDP is about $52 billion. The main industries are agriculture, including ranching and cereal grain farming, oil, health care, government and tourism. Beer microbreweries are also big in Montana.

The U.S. Census Bureau data shows the population in Montana at about 1.06 million. Almost 90% of the state’s residents identify as white, 4% Hispanic or Latino, 0.9% Asian and 0.6% Black or African American. English is the official language. A small percentage of the population speaks Spanish and German.

Montana’s immigration community is small. The American Immigration Council estimates that more than 2% of residents are immigrants, and more than 3% of self-employed business owners are immigrants. The majority of immigrants come from Canada, Mexico, Germany, England and Korea.

Sawyer Student Living apartment complex at the University of Montanan used about $8 million of EB-5 funds, according to Northern Rockies Regional Center. The project opened in 2019.