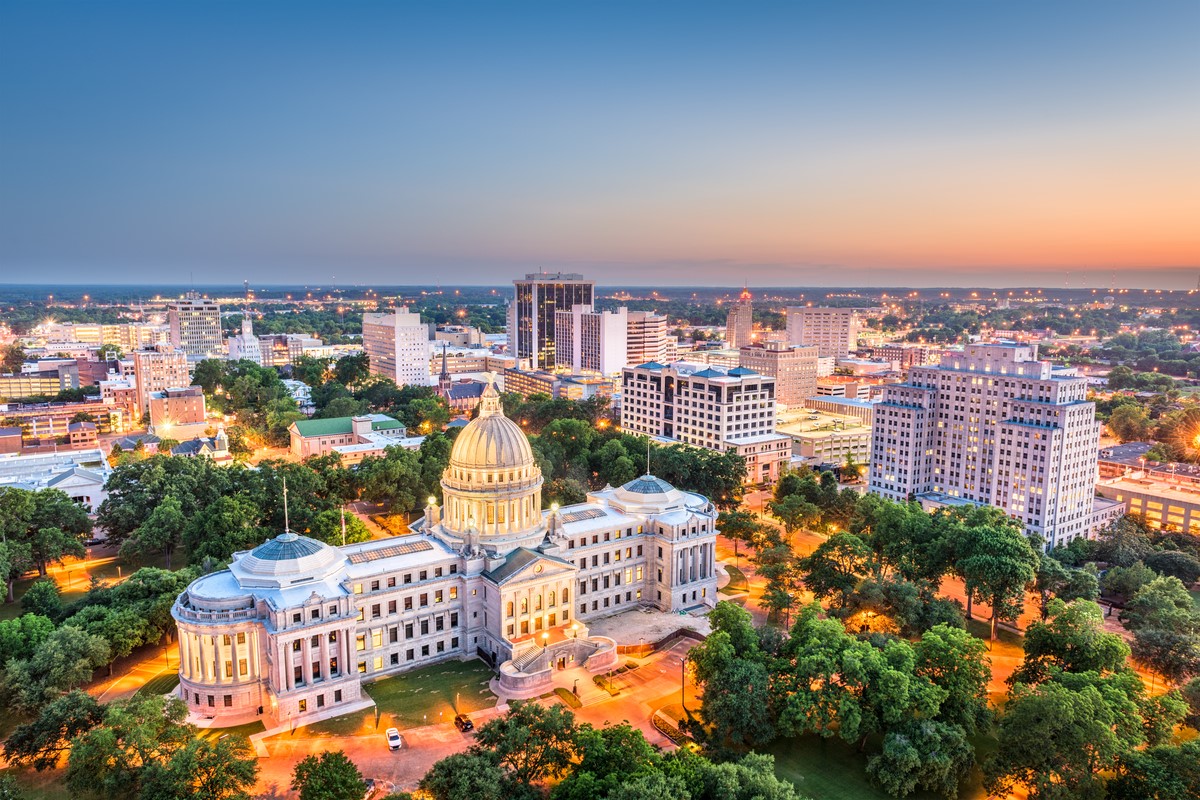 Mississippi is not a major EB-5 market, but there are some opportunities there. As of May 2020, Mississippi has 13 approved regional centers listed by USCIS.

Mississippi, known as The Magnolia State and The Hospitality State, is the 34th most populous state in the U.S. and 32nd largest by area. Mississippi’s GDP is about $104 billion. The main industries are agriculture, manufacturing, mining, fishing and services. Mississippi has some big car factories, including Toyota and Nissan. The state has a low cost of living, but also low personal income per capita. Before Hurricane Katrina, Mississippi was the second largest gambling state in the U.S.

The U.S. Census Bureau data shows the population in Mississippi at about 2.9 million. Little more than 59% of the state’s residents identify as white, 37.8% Black or African American, 3.4% Hispanic or Latino and 1.1% Asian. English is most widely spoken by far. A small percentage of the population speaks Spanish.

Mississippi’s immigrant community is pretty small. The American Immigration Council estimates that 2% of Mississippi residents are immigrants, and more than 3% self-employed business owners are immigrants who generate $107.3 million in total annual revenue. The majority of immigrants come from Mexico, India, Vietnam, China and the Philippines.

US Catfish Farms used EB-5 funds to build and operate two catfish farms in Humphreys County, according to the company website.