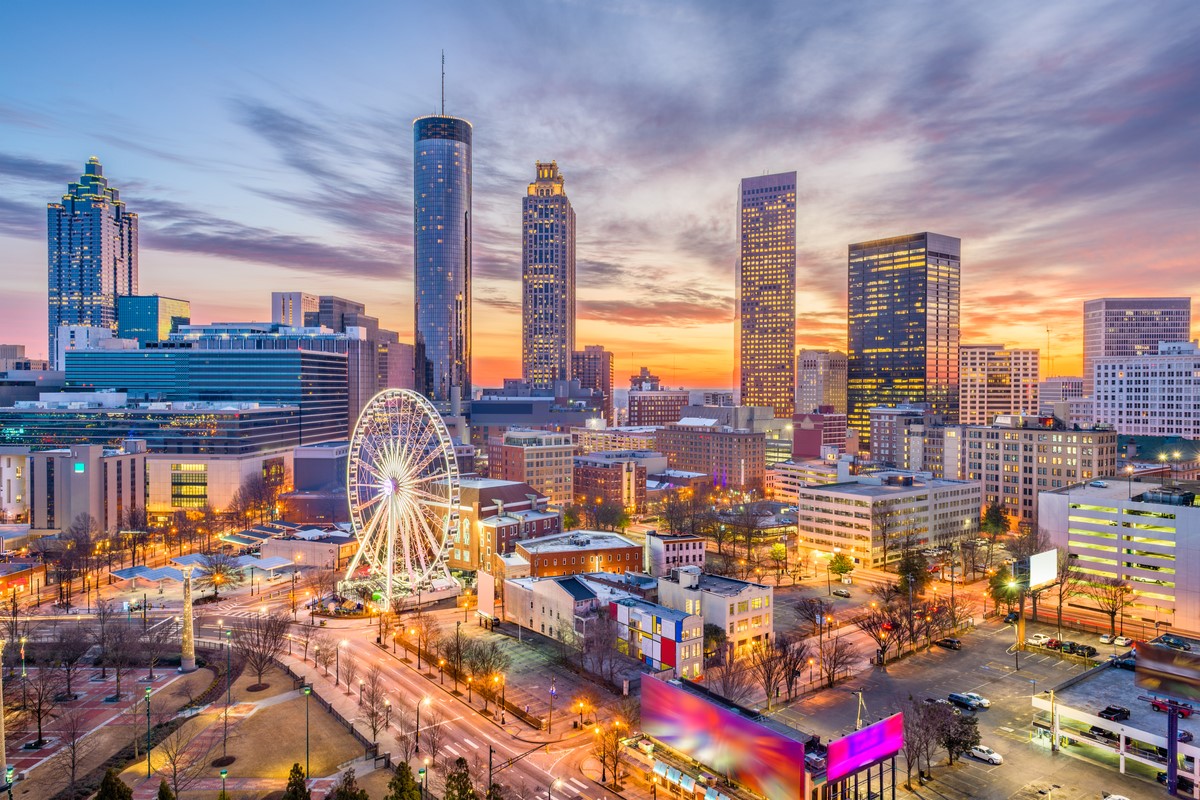 Georgia has a fairly significant EB-5 market. Georgia has 30 approved regional centers listed by USCIS as of May 2020.

Georgia, known as the Peach State and Empire State of the South, is the eighth-most populous state in the U.S. and 24th largest by area. Georgia’s total gross state product is about $602 billion, according to the Bureau of Economic Analysis. The main industries are agriculture, manufacturing, mining, broadcasting and telecommunications and services. Georgia has been recognized as one of the top states to do business.

The U.S. Census Bureau data shows the population in Georgia at about 10.61 million. Little over 60% of the state’s residents identify as white, 32.4% Black or African American, 9.8% Hispanic or Latino and 4.3% Asian. Most people in Georgia speak primarily English and about 7.5 percent speak Spanish.

Georgia has a considerable immigrant community. The American Immigration Council estimates that 10% of Georgia residents are immigrants, and nearly one in five self-employed business owners are immigrants who generate about $1.77 billion in total annual revenue. The majority of immigrants come from Mexico, India, Jamaica, Korea and Guatemala.

The Fountains at Cartersville, an assisted living and memory care facility, opened in 2019 thanks to $1.5 million in EB-5 funding, according to American Lending Center regional center.