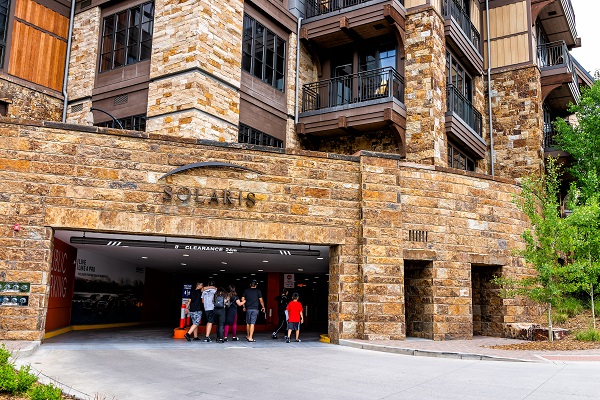 Colorado is not the biggest EB-5 market in the U.S, but it has some opportunities for foreign investors. As of May 2020, Colorado has 11 approved regional centers listed by USCIS.

Colorado, known as the Centennial State, is the 21st most populous state in the U.S. Its GDP is about $ 353 billion. The state has been ranked as one of the most business-friendly places in the U.S. The main industries are agriculture, manufacturing, mining and tourism. There are also many federal facilities in the area. Additionally, Colorado is a major beer producer. Colorado has a flat 4.63% income tax rate for everyone, regardless of income.

The U.S. Census Bureau data shows the population in Colorado at about 5.75 million. Little over 87% of the state’s residents identify as white, 21.7% Hispanic or Latino, 4.6% Black or African American and 3.5% Asian. After English, Spanish is the second most spoken language in Colorado.

Colorado is home to a growing immigrant community. The American Immigration Council estimates that almost 10% of residents were immigrants, and one in 10 self-employed business owners were immigrants who generated $825.9 million in total annual revenue. The majority of immigrants come from Mexico, India, Vietnam, Germany and China.