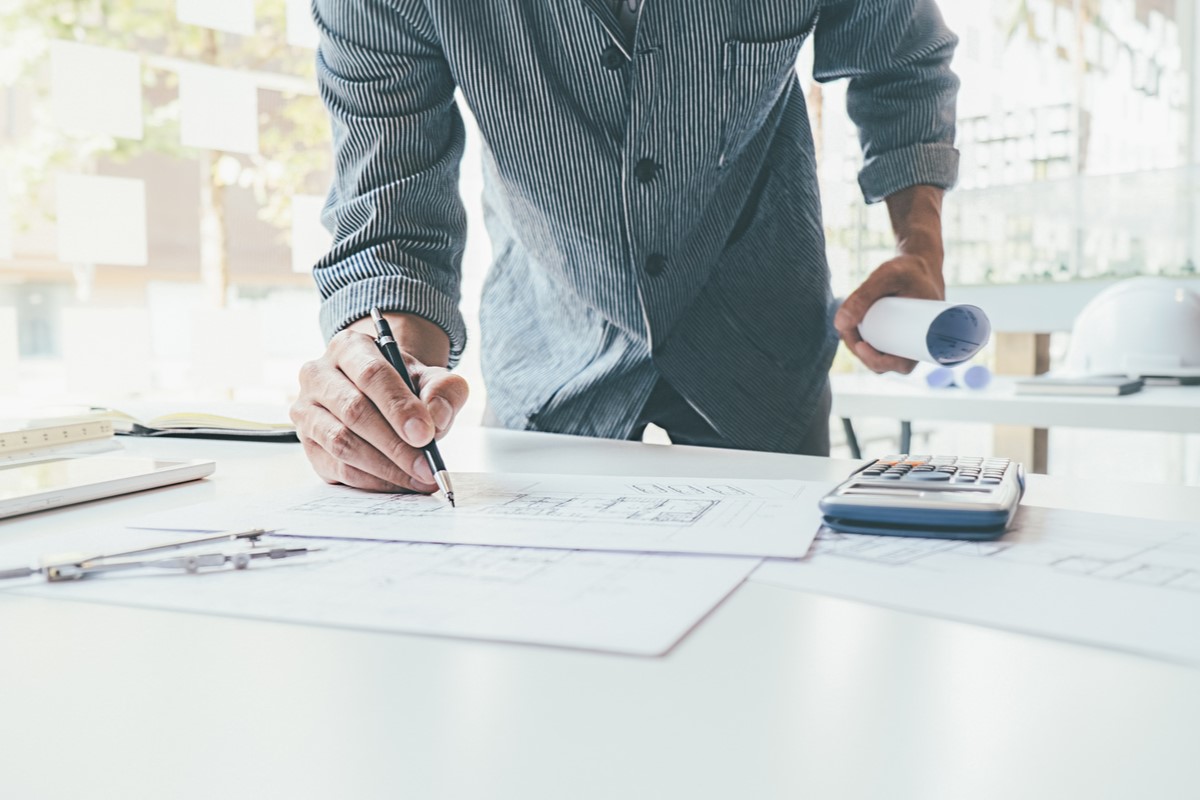 In 1992 the regional center program, or Immigrant Investor Pilot Program, was established just two years after the original program. Because regional center sponsorship allows an EB-5 project to count indirect and induced job creation in addition to direct job creation, larger projects may be undertaken than would otherwise be possible with a limitation to only counting direct jobs.

Not surprisingly, projects looking to minimize costs invariably take a first look at establishing their own regional center. Unfortunately, this is itself an expensive process: a reasonable budget for preparing and filing a Form I-924 “Application For Regional Center Under the Immigrant Investor Pilot Program” with U.S. Citizenship and Immigration Services (USCIS) can run between $125,000 to $175,000. Even more unfortunately, it is a slow process: not only can it take several months to accumulate all input necessary to make up a Form I-924 application from a team of disparate professional experts, but thereafter it can take a year or more following filing to undergo the application process and secure approval. These time requirements are the primary motivation for projects to seek and secure essential sponsorship from existing third-party regional centers. 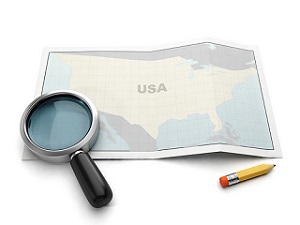 In selecting one’s sponsoring “landlord” from the list of regional centers approved by USCIS it is important to first consider the geographic and industrial scope of the regional center. This is because the authority granted to a Regional Center by USCIS is specific (that is, limited) to both (1) a particular defined geographic area and (2) particular specified industry sectors.

In the I-924 filing, the applicant must identify a clearly defined geographic territory within which the proposed regional center is planned to administer EB-5 projects. Over the years, the scope of the territory approved by USCIS has generally shrunk, and it is usually the older regional centers that have territories encompassing entire states or groups of states; it is far more common today to see territories approved with one or more counties, or even smaller expanses of land.

Beyond identifying (and justifying) the desired geography, the regional center applicant must also specify the actual industrial segments within industry classes that the regional center seeks the authority to sponsor and oversee. Those segments were once loosely defined; however, over time USCIS has moved to utilize a more specific industry sector identification system, known as “NAICS Codes.” The North American Industry Classification System (“NAICS”) is the standard used by Federal statistical agencies in classifying business establishments for the purpose of collecting, analyzing, and publishing statistical data related to the U.S. business economy. Using NAICS Codes, EB-5 Regional Center applicants must identify the specific desired industry classes in the I-924.

Once identified, competing qualifying (geographically and industrially) regional center candidates will further need to be carefully evaluated according to additional essential factors, such as experience in proper regional center administration; ability to assist in marketing (if also sought)—and do so lawfully; reputation in the industry; track record in facilitating investor immigration filings—and, of course, charging a reasonable rent. The combined evaluation of all of these additional aspects are an essential part of what is called the due diligence process.