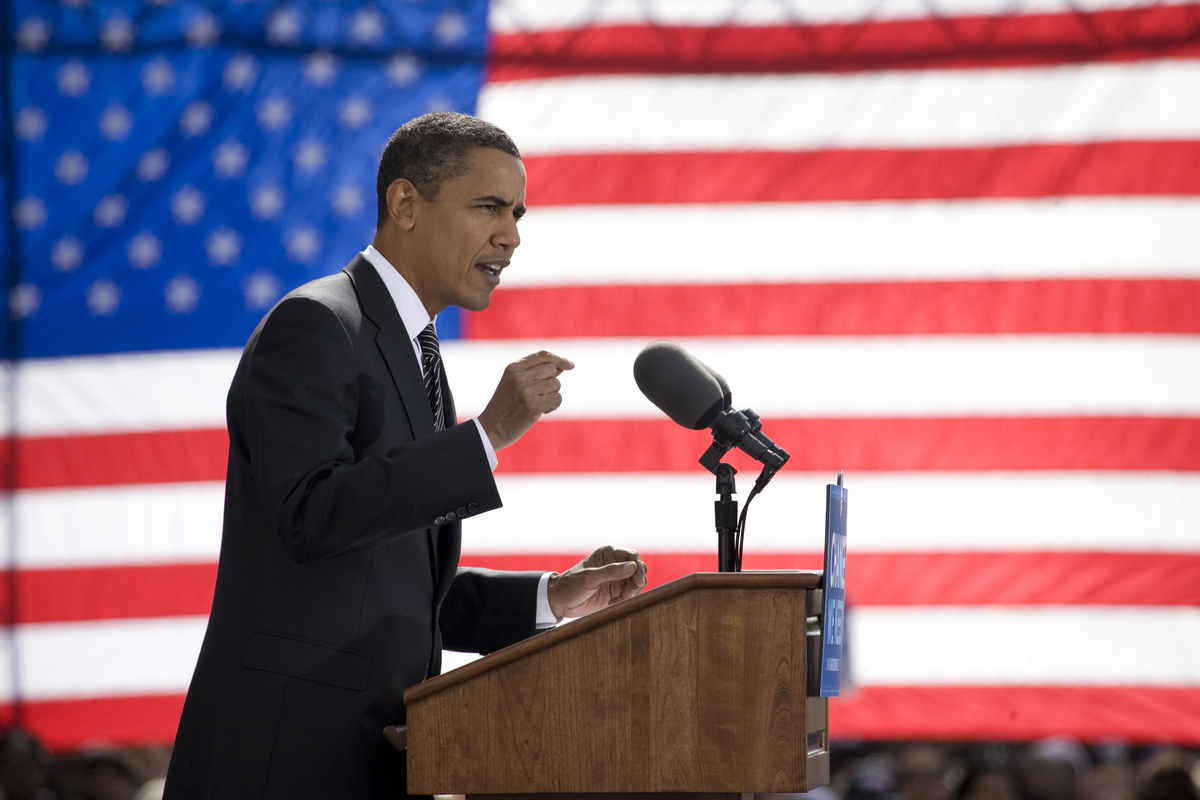 President Obama is expected to announce plans for comprehensive immigration reform on Tuesday according to the White House.  Comprehensive Immigration Reform took a backseat to health care and the economy during Obama’s first term but is a stated “top priority” of his second term.  While the main portion of the efforts will focus on the creation of legislation that will create a program by which the millions of undocumented immigrants currently living in the U.S. can naturalize, portions of the bill will focus on business immigration.

The Congressional Hispanic Caucus (CHC) has publicly stated their support for the President’s agenda noting that there is a “great sense of urgency” with respect to Comprehensive Immigration Reform.  CHC currently itself released a 9 point plan for immigration reform which includes new employment visas for skilled professionals as well the creation of an electronic employment verification system to verify the work eligibility and identity of new hires.  CHC’s proposal is expected to serve as the framework for the President’s own plan.

Interestingly, the President’s planned announcement will not include proposals made by the bipartisan Senate working group which are also expected to be announced tomorrow.  The gang of six, as they are known, is comprised of Senators McCain, Schumer, Graham, Rubio, Menendez, and Durbin.  While the Group will espouse a position supporting a legalization of the undocumented they are also expected to voice support for the following:

In past years, the CHC has publicly stated that they would veto any efforts to pass any one off immigration bills that did not include legalization of the undocumented.  Now with the President and key Congressional members all pushing for CIR, it will be interesting to see how the immigration bill develops and what implications it will have on the EB-5 program.  Most notably, many proponents are actively pushing their Congressional representatives to implement an  increase in EB-5 visa numbers.  Republicans and Democrats have both publicly recognized the benefits that the EB-5 program has in terms of creating new U.S. jobs, attracting foreign direct investment to the U.S. and allowing successful entrepreneurs to establish residency in the U.S. where they may pursue future business endeavors.