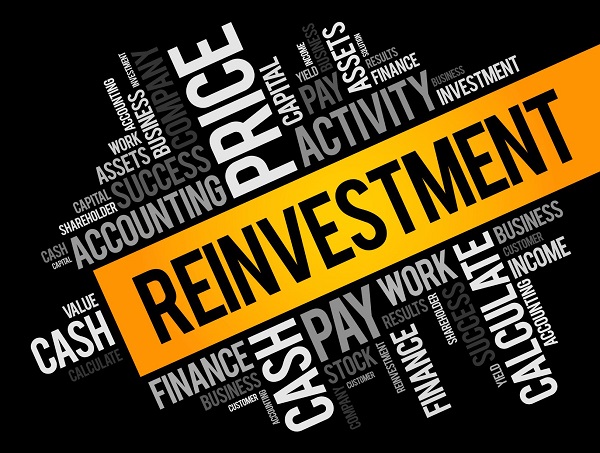 An issue that has been percolating since the EB-5 visa category first retrogressed in 2015 is how to comply with the EB-5 legal requirements that an EB-5 investor sustain their investment throughout the period of conditional permanent residency in the U.S. USCIS originally released draft guidance in 2015 to solicit feedback and changes that were finalized and incorporated as part of the USCIS Policy Manual in 2017. Now, USCIS has reversed key aspects of their 2017 guidance and are seeking to apply this guidance retroactively, potentially imperiling numerous petitions.

In order to satisfy the I-829 petition requirement of sustainment of an investment throughout the two years of conditional permanent residency status, the investment must remain “at risk” during that two year period.

Generally speaking, most EB-5 investments are structured via regional centers to be a loan from a new commercial enterprise to a job creating entity with a five year term. This initial five year term represented stakeholders best guess as the time it would take an applicant to process through the EB-5 category and receive I-829 petition approval.

Unfortunately, the heightened demand from certain countries, such as individuals born in mainland China, has caused the EB-5 visa category to retrogress for certain applicants.[5] This has caused the time to receive I-829 petition approval for certain applicants to stretch well beyond five years and, in certain cases, likely approaches 15 years. Also, individuals affected by retrogression must wait to enter the U.S. and attain conditional permanent residency status, which can delay the receipt conditional permanent residency status for years.

Because USCIS’ interpretation of the I-829 petition requirements mandates that the “at risk” nature of the investment be sustained throughout the conditional permanent residency period, which may be far after the initial five year term of the loan, new commercial enterprises must “redeploy” the immigrant investor capital to new investments.

USCIS had previously provided guidance in the Policy Manual for how an investor can meet the “at risk” requirement after the job creation requirement was satisfied.[6] As stated by USCIS:

For example, if the scope of a new commercial enterprise was to loan pooled investments to a job-creating entity for the construction of a residential building, the new commercial enterprise, upon repayment of a loan that resulted in the required job creation, may further deploy the repaid capital into one or more similar loans to other entities.”[7]

In sum, this previous guidance promulgated the following guidelines:

(1)   Redeployment must be within the scope of the new commercial enterprise’s business;

(2)   Redeployment must be done within a commercially reasonable period of time;

(3)   Redeployment must ensure the EB-5 capital remains “at risk,” which USCIS defined in this context as “…used in a manner related to engagement in commerce (in other words, the exchange of goods or services);” and

On July 24, 2020, USCIS issued an amendment to the Policy Manual via an alert titled “Clarifying Guidance for Deployment of Capital in Employment-Based Fifth Preference (EB-5) Category,” essentially contradicting its prior guidance and imposing such changes retroactively.  The revisions to the Policy Manual impose the following requirements on redeployments:

As demonstrated by the comparison above, the new policy creates new requirements out of whole-cloth. USCIS has never imposed a requirement that redeployment be within the regional center’s geographic scope, nor has it required a specific time period for when a redeployment must occur.

The Policy Alert further states that these updates apply to all Form I-526 and I-829 petitions pending on or after July 24, 2020, which applies these requirements retroactively to previously filed petitions. This is likely ultra vires, as USCIS generally lacks the legal authority to impose policy changes retroactively unless such changes are authorized by statute.[11] Indeed, in a similar situation in 2017, USCIS sought to impose a change in how regional center geographic amendments are adjudicated retroactively, before back tracking and clarifying that such policy did not apply to those who filed prior to the announcement of the change.[12]

USCIS published draft redeployment guidance in 2015 and final guidance in 2017, neither of which included the above-listed restrictions. EB-5 stakeholders have been operating under the previous USCIS guidance for almost five years. There may be litigation over these changes given that they were published.

[2] 8 CFR §216.6(c)(1); the regulations go further by stating: “The alien will be considered to have sustained the actions required for removal of conditions if he or she has, in good faith, substantially met the capital investment requirement of the statute and continuously maintained his or her capital investment over the two years of conditional residence [emphasis added].” This language is also consistent with the USCIS Policy Manual, Vol. 6, Part G, Chapter 5, Section A. FN 4, which states: “The sustainment period is the investor’s 2 years of conditional permanent resident status. USCIS reviews the investor’s evidence to ensure sustainment of the investment for 2 years from the date the investor obtained conditional permanent residence. An investor does not need to maintain his or her investment beyond the sustainment period [emphasis added].”

[5] Historically, this included those born in mainland China, Vietnam, and India.