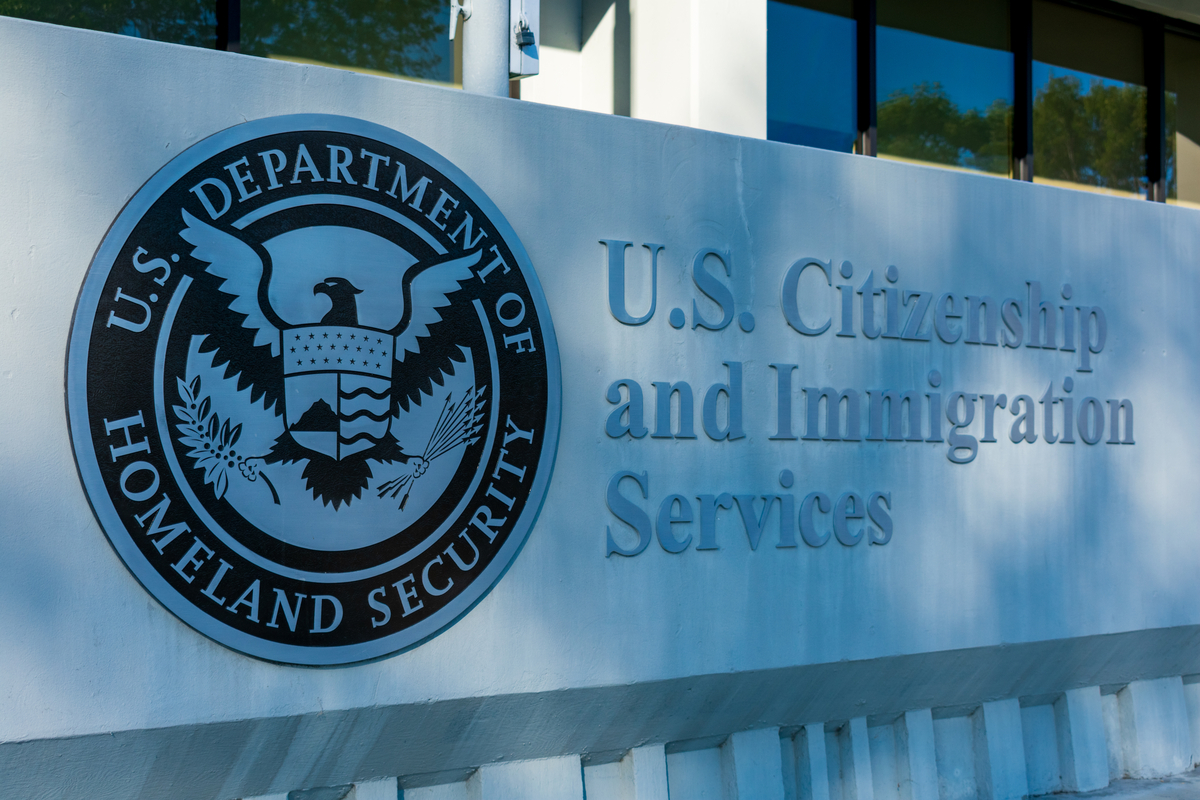 By: Kate Kalmykov and James Cormie

As the fiscal year progress, USCIS has clearly responded to shifting demands and made adjudication of I-924s a priority.  With potential regional centers sending in close to three times as many I-924 applications this fiscal year, USCIS has increased its I-924 adjudications by 50%.  While things have picked up on the 24 front, they have slowed down on I-526 and I-829 adjudications.

There were more EB5 investors this year, but clearly the rates of growth seen in the past have decreased. The first two quarters of FY2013 saw a 16% increase in I-526 receipts over last year’s first and second quarters.  Up until this same time last year, FY2012 saw the receipt of 2,771 while FY2013 saw 3,285.  This confirms the quickly increasing trend over the past few years, but represents a slowdown in growth as the FY2011-FY2012 stood at a blazing 40% increase.

A similar slowdown can be seen in at the I-829 stage.  Although not as stark, FY2013 has seen a 10% (491/546) less I-829 adjudications than last year. To relieve investors currently in this stage, however, this year USCIS increased their adjudications of I-829 applications roughly 100% between quarters though, so perhaps there will be a strong finish. So hope is still there.

Perhaps the easiest explanation for the slowdowns is a focus on I-924 applications.  In comparable FY2012 quarters, USCIS adjudicated 53 cases, about 46% of the cases received in those quarters.  This year so far has seen USCIS process an amazing 78 adjudications.  That represents a 50% increase over last year.  This is clearly USCIS responding to an overwhelming increase in I-924 applications. This time last fiscal year, USCIS issued receipts for a meager 114 regional centers. Moreover, USICS issued 152 and 278 I-924 receipts, respectively, for the entire fiscal year in 2010 and 2011. This year so far has seen a staggering 325 receipts for regional centers—almost three times as many as 2012 and more than the entire year of FY2010 or FY2011.