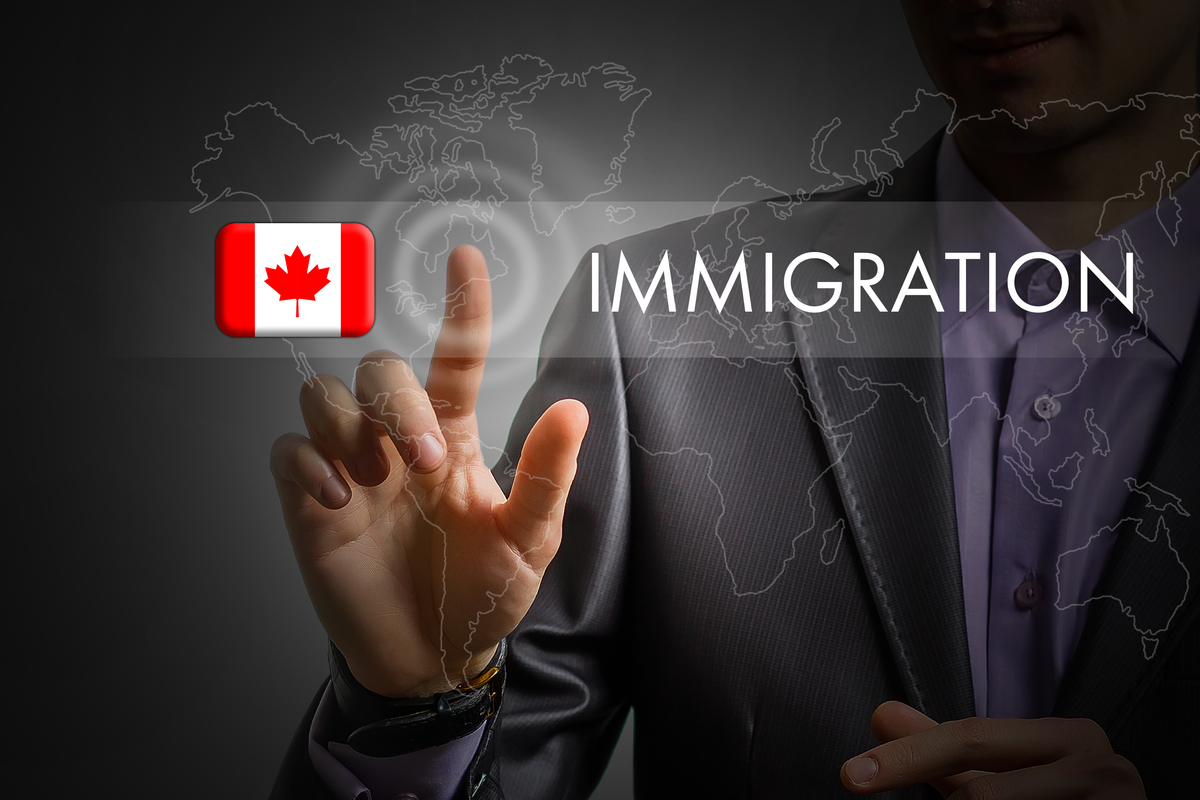 On February 12, 2014, Citizenship and Immigration Canada (CIC) announced that the country’s Immigrant Investor Program would be terminated. Given that there were approximately 75,000 pending applications, this came as a huge shock, especially to the Chinese investors who comprised approximately 60 percent of the pending applications. The CIC stated that they wanted to “pave the way for new pilot programs that will actually meet Canada’s labor market and economic needs.” There have been guesses that the CIC is looking to model their newly updated Immigrant Investor Program after the United States’ EB-5 visa program.

With the terminated program refunding the investments and fees, foreign investors will likely look to the United States as another avenue to investing their funds and obtaining permanent residency.