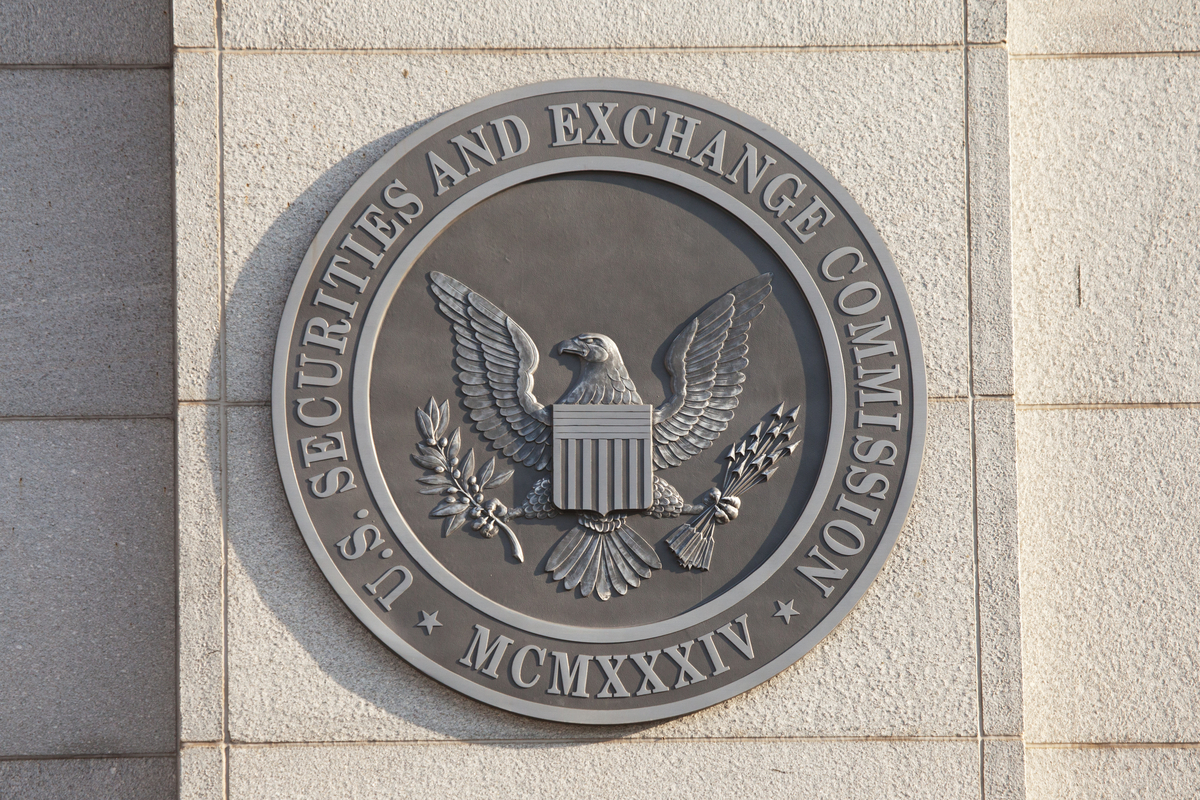 The Securities and Exchange Commission (SEC) recently accused Anshoo R. Sethi of running an investment scheme that defrauded Chinese investors who were hoping to attain U.S. citizenship through the EB-5 Visa Program.

The SEC alleges that Sethi created Intercontinental Regional Center Trust of Chicago (IRCTC) and A Chicago Convention Center or ACCC while fraudulently selling over $145 million securities and about $11 million in administrative fees from at least 250 Chinese investors. Sethi’s companies deceived investors into believing that they would be financing the world’s first zero carbon emission platinum LEED certified conference center and hotel not far from the O’Hare Airport in Chicago.

Sethi misled the investors into thinking that by investing, they would also obtain U.S. citizenship through the EB-5 Program. The EB-5 Immigrant Investor Pilot program gives opportunities to foreign investors to attain U.S. residency when they invest in projects that create jobs for U.S. citizens.

Sethi and colleagues falsely convinced the Chinese investors that they had already prepared all the necessary documents needed for the project, including building permits. They also told investors that several hotel chains, including Hyatt and Intercontinental Hotel Group (both companies deny any connection to Sethi) had agreed to be part of the project. USCIS documents were also falsified in order to secure preliminary approval on the project.

The fast cooperation between USCIS and the SEC has led to the halt of this massive investment scheme, which was initially identified in a USCIS application. Earlier last week, the SEC filed a complaint to obtain an emergency court order to freeze the remaining funds from the $145 million. The SEC is still continuing its investigation on the case. Hopefully, they will be able to trace where the missing funds were allocated to return them to the victims of this scheme.