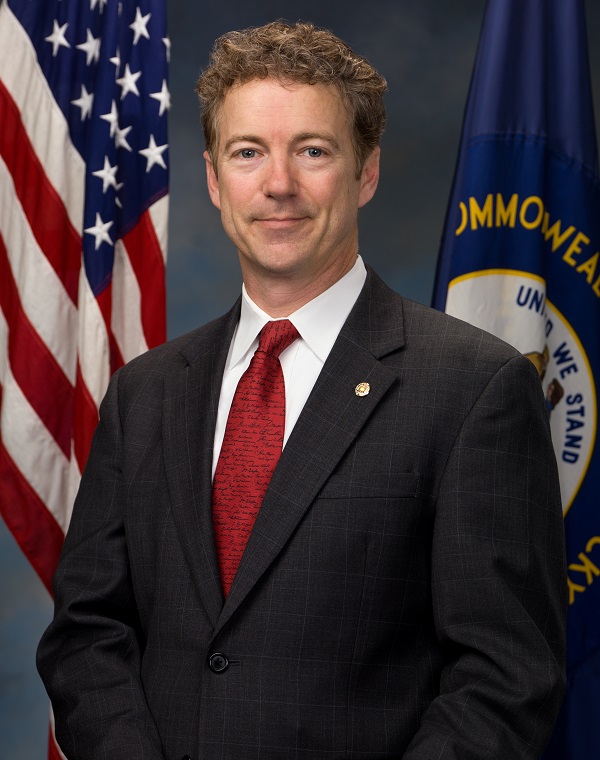 U.S. Senator Rand Paul (R-KY), a long-time supporter of the EB-5 Immigrant Investor program, is seeking support for a joint resolution disapproving the changes set to take effect to the EB-5 program in November. Senator Paul is asking fellow congressmen to overturn the final rule of the “EB-5 Immigrant Investor Program Modernization,” which include nearly doubling the minimum required investment amount to $900,000 in a TEA and $1.8 million in a non-TEA on Nov. 21.

“By significantly raising the minimum investment levels required for foreign investors to become eligible petitioners under the EB-5 program, this rule may undermine the very purpose of the program, which is to create jobs and grow the economy,” Senator Paul said. “Moreover, the rule would severely restrict the role of the states in determining the targeted employment areas.”

Senator Paul, known for being a champion for constitutional liberties and fiscal responsibility, is gearing up to use the Congressional Review Act (CRA) to put a halt to the new rule, which was published by the USCIS on July 24, 2019. The CRA gives congress a 60-day window to overturn rules through a written petition of 30 senators. Once the measure is placed on the calendar, the process requires a simple majority in the house and senate along with a signature of the President to overturn a passed regulation. Since filibusters are not allowed, the CRA serves as a fast track.

Senator Paul urges residents to reach out to their senators to show support for the joint resolution. If the EB-5 regulatory changes take effect this fall, they “will disrupt regional center operations and are likely to reduce the level of foreign direct investment in the U.S. economy,” Senator Paul said.

Let your voice be heard. Contact your senator today to encourage them to join Senator Paul and sign the joint resolution.